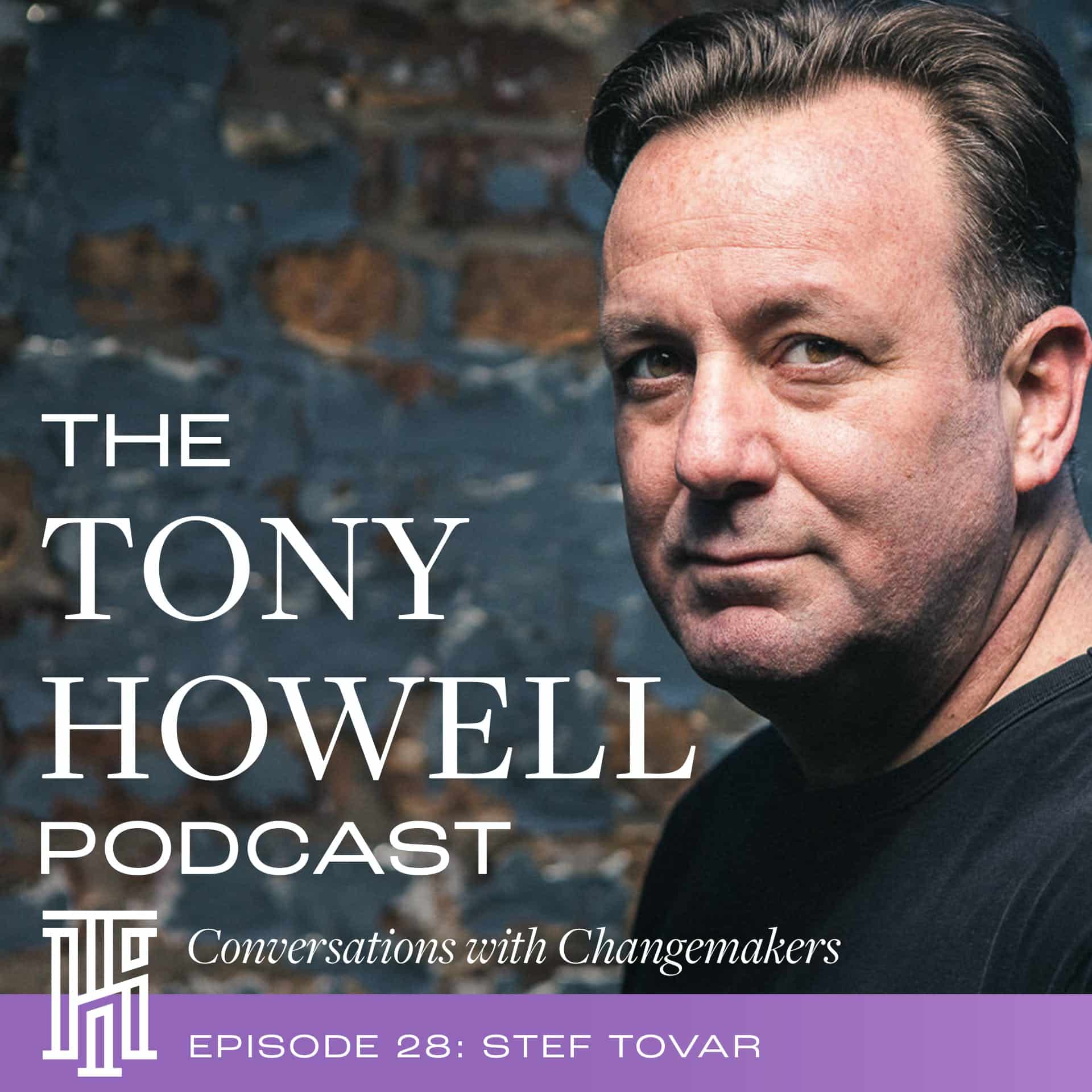 On this episode of Conversations with Changemakers, we speak with Stef Tovar.

Sometimes the bad guy, sometimes the quirky musical guy, Stef is an award-winning actor who works regularly in television, film, and theater. As the founder of the Stef Tovar Studio, he also teaches on-camera acting at universities, acting studios, and casting offices across the country. His debut book, The Map: An Actor’s Guide to On-Camera Acting was published by Applause and is now available worldwide.

Listen to this episode for insights on:

If you enjoyed this episode, leave a review on Apple Podcasts. Be sure to check out our past conversations and subscribe for next month’s special guest!