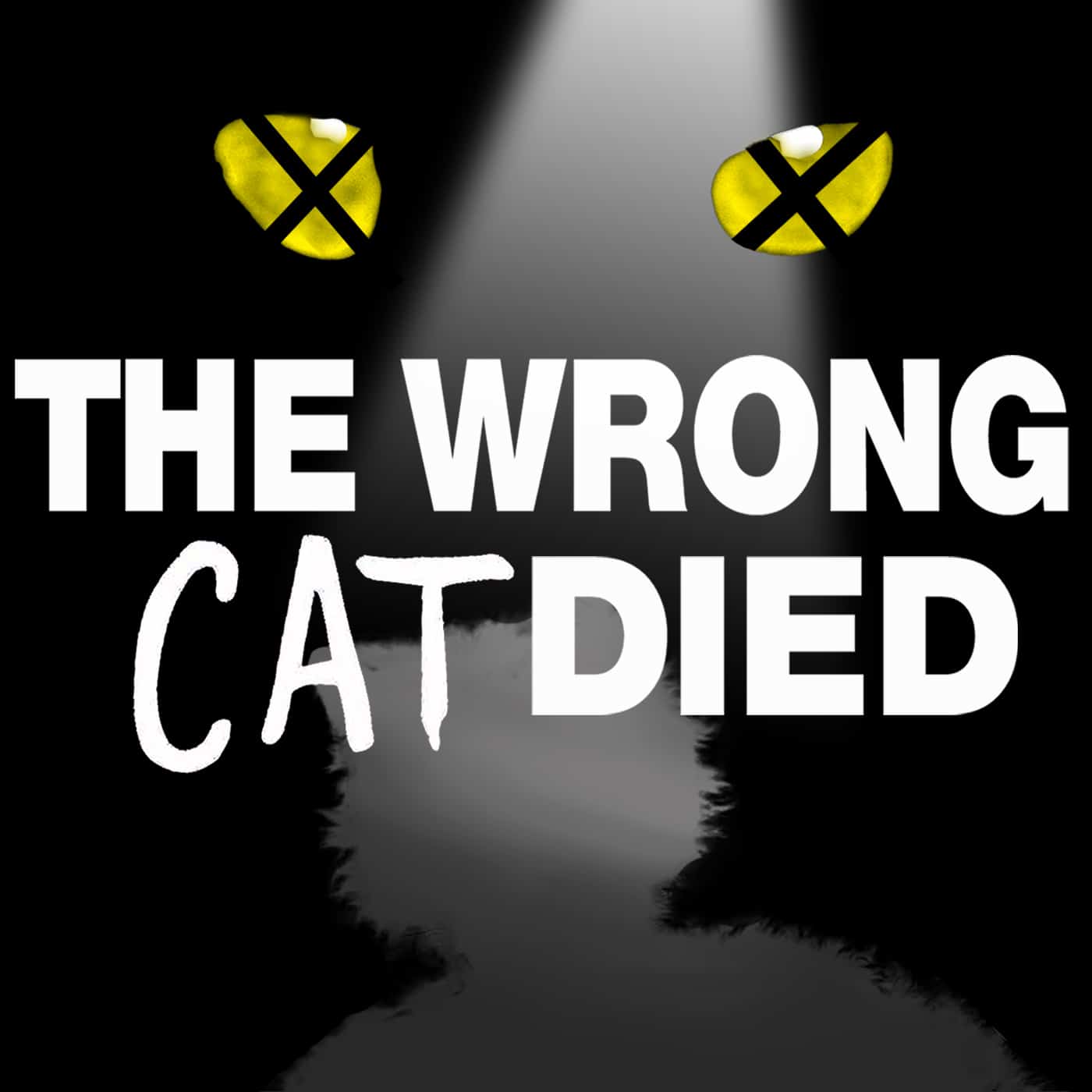 An Introduction to The Wrong Cat Died

The Wrong Cat Died is a parody theatre podcast made by a theatre outsider. After seeing Cats the Musical for the first time in July of 2016, podcast host Mike Abrams was filled with a whirlwind of emotions. He was amused, confused, and a little angry. Almost exactly three years later when the movie trailer came out, Mike had enough. It was time to speak his truth – Grizabella was the wrong Cat to Die at the Jellicle Ball. In this mini-series, Mike breaks down a handful of the characters and makes a case for why they were more worthy to ascend to the Jellicle Heaven than Grizabella.

Each episode covers a bit of background about the cat in question, pop culture parallels, the internet rumor mill, and some of Mike’s favorite YouTube comments.