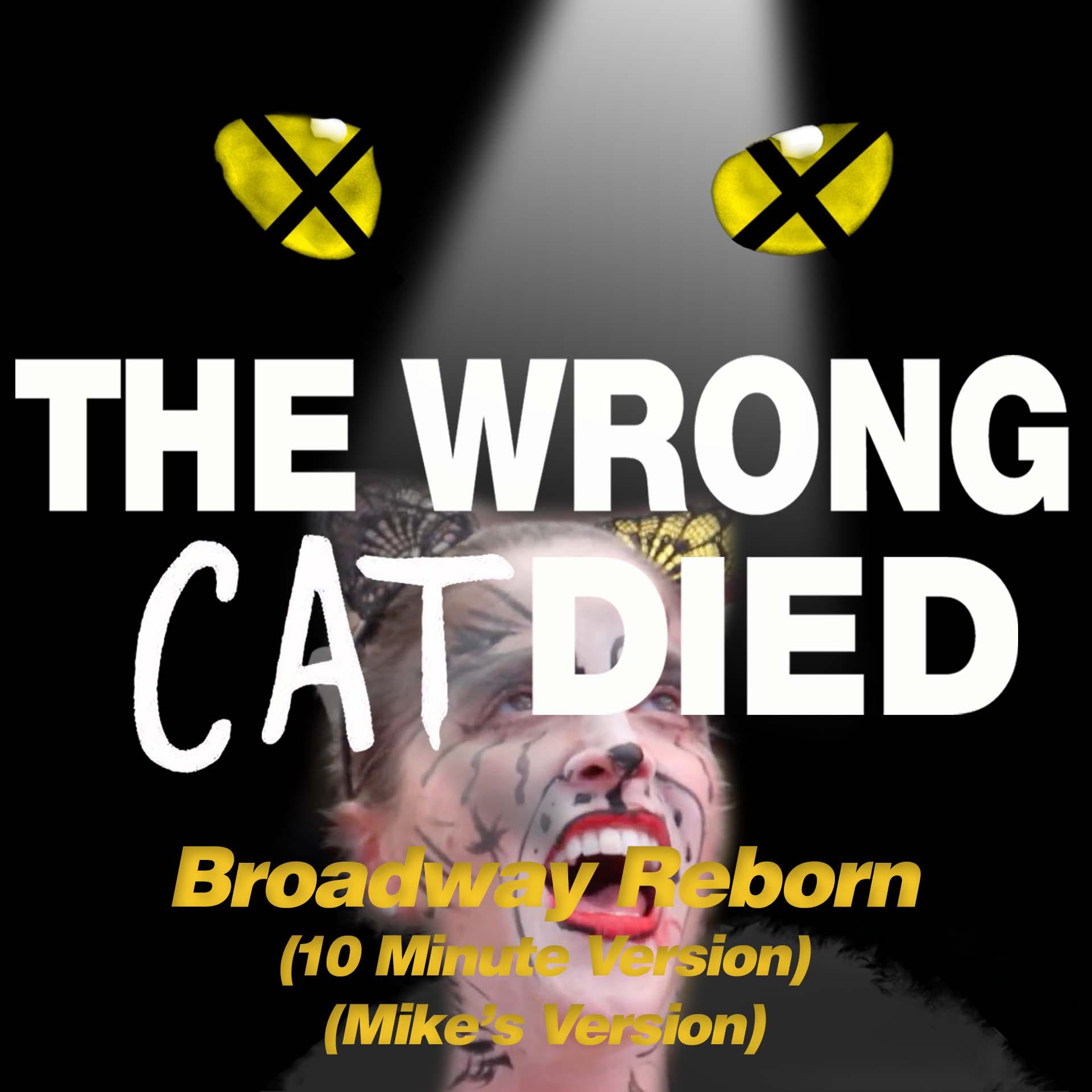 If the 2019 Bombalurina can re-release her own music, why can’t I? As part of the “BROADWAY REBORN, WITH LOVE NOW AND FOREVER, A Celebratory Welcome Back!” event that was recorded live on August 21, 2021, we recorded and released a parody of Memory. Hear it today and watch the music video on YouTube at: https://www.youtube.com/watch?v=9pnXTDssGNY

Broadway
How I’ve missed you, oh Broadway
Let your memory help me
Fill the void from within
I have settled to watching clips of CATS on YouTube
But a live show must begin

Burnt out lightbulbs, dusty stages
Empty lines at the theatre
Grizabella’s not dying, the Ball hasn’t even started
And all of the CATS are waiting