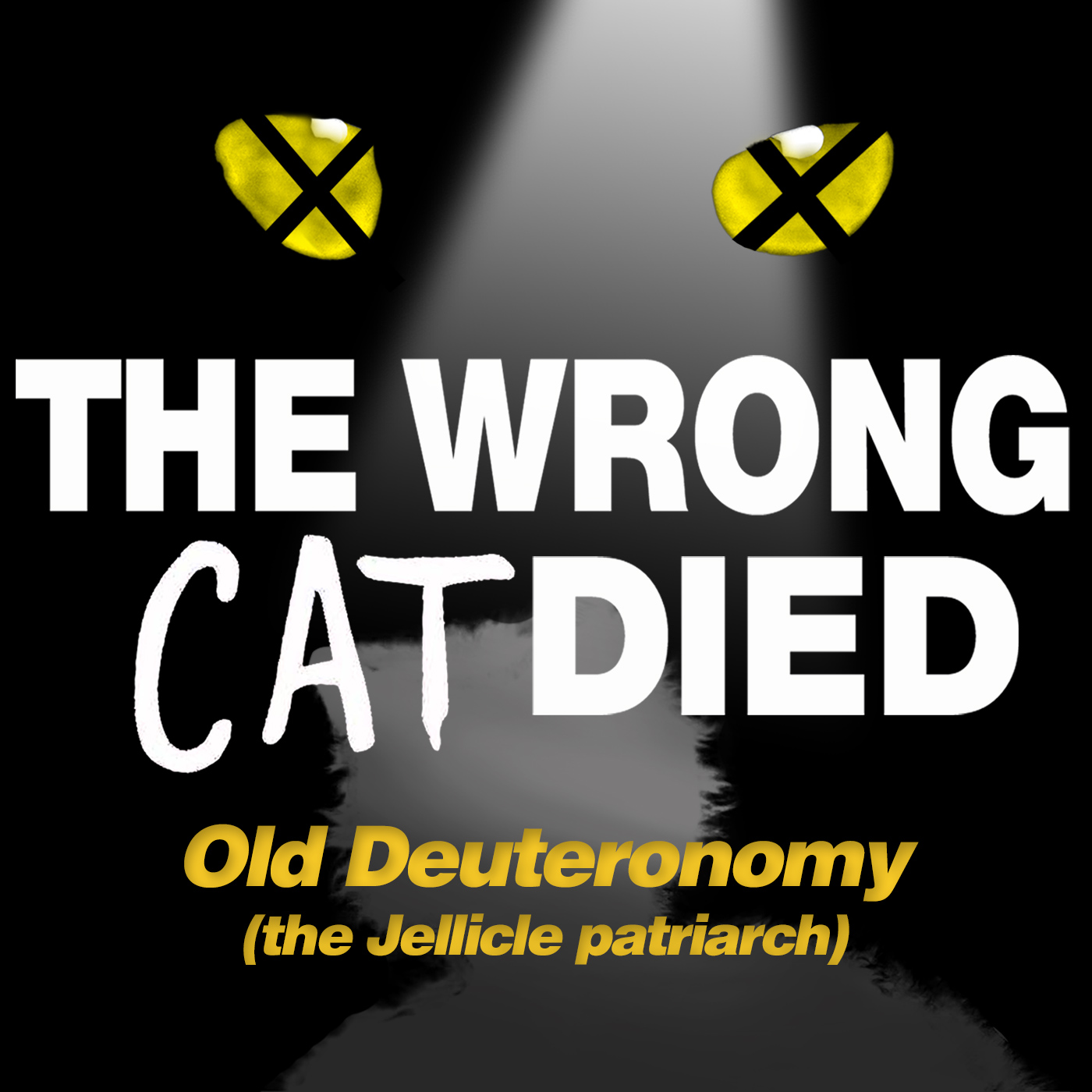 This episode explores the Jellicle Patriarch Old Deuteronomy. We get introduced to Old Deuteronomy after the first ballet dance number by some insignificant cat. OD is probably the closest thing we get to an early plot line in the musical. He’s introduced as the Jellicle patriarch and the ultimate decision maker. He decides which one of the cats will be reborn into a new life on the Heaviside Layer at the end of the show. He is described as being wise in his many years and is respected and beloved by most the of the Tribe.

Old Deuteronomy Ranking: 2.5 out of 9