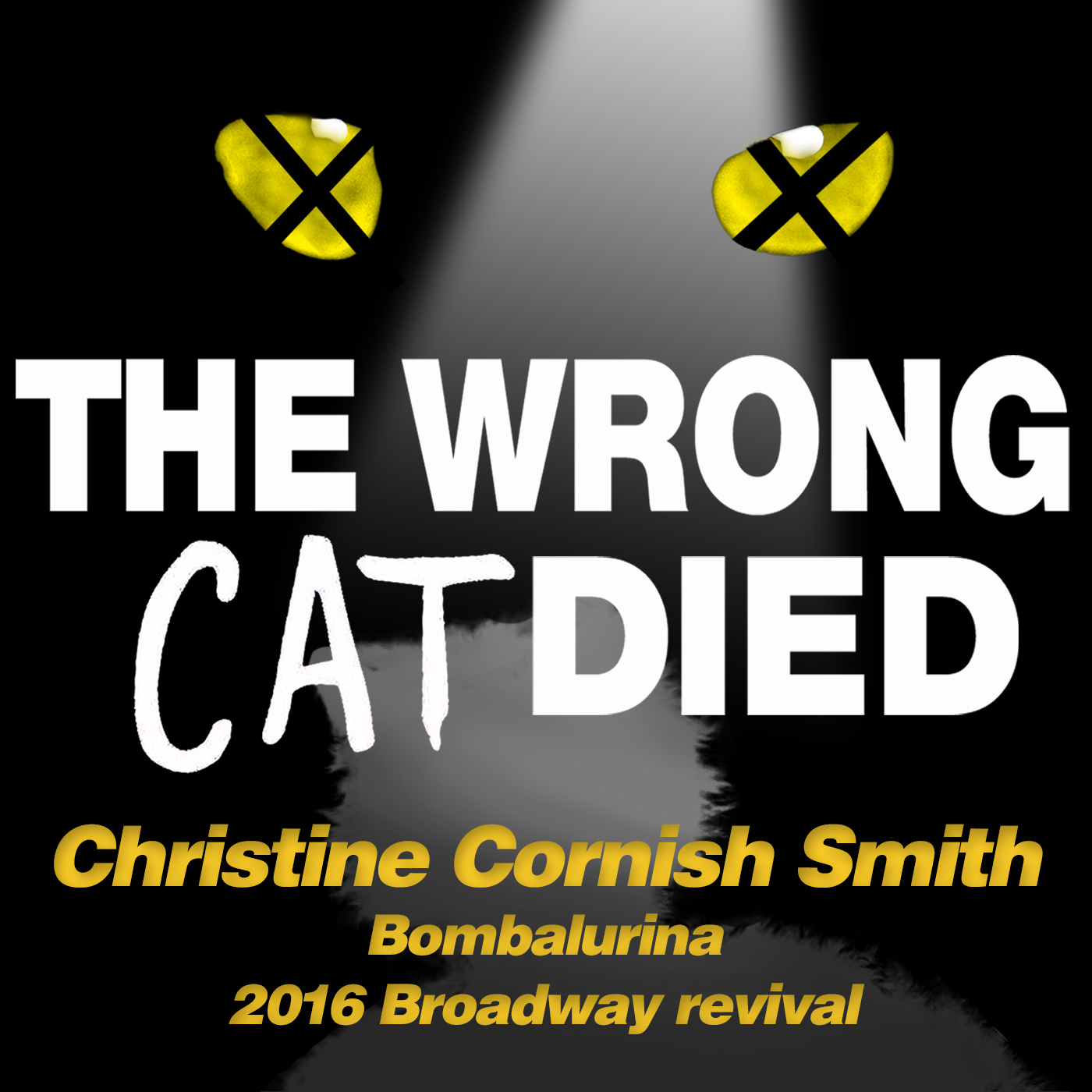 This episode features Christine Cornish Smith who played Bombalurina in the 2016 Broadway revival. Christine and Mike discuss the musical, fan theories, and who Christine thinks is more worthy to die than Grizabella. They also explore her characters complex relationship with Macavity.