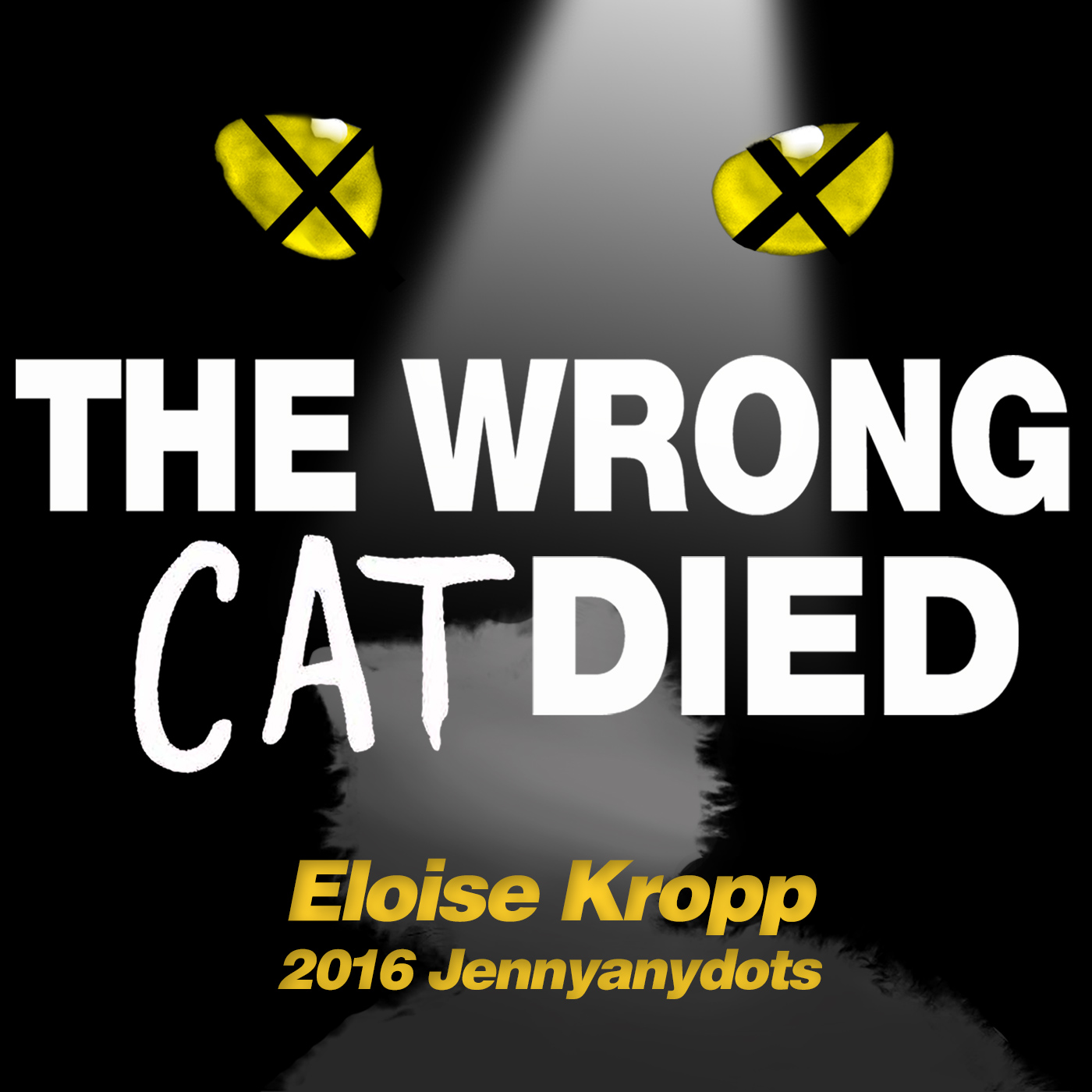 This episode features Eloise Kropp who played Jennyanydots during the 2016 Broadway revival. Eliose discusses her one act middle school production of CATS, why she thinks CATS is just a version of Chorus Line, and all the things she was told “Jenny wouldn’t do.”