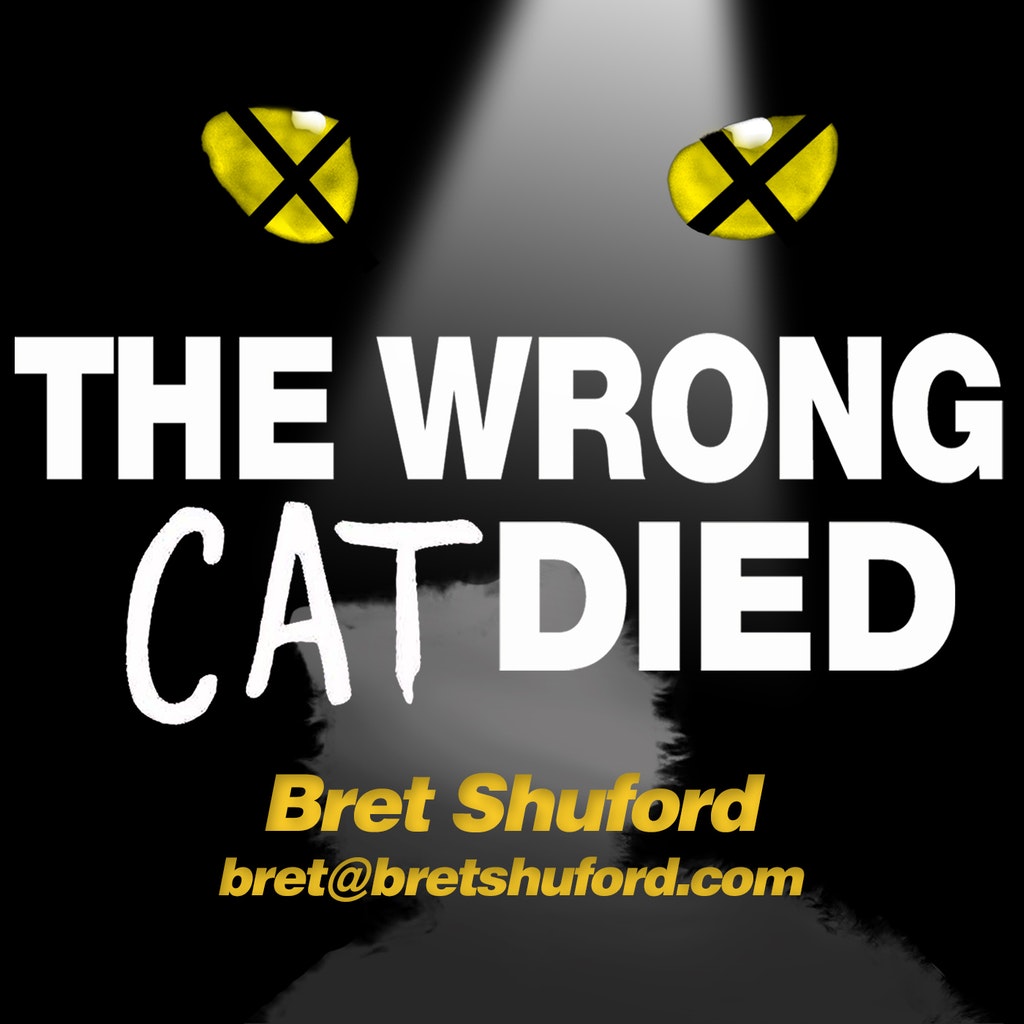 This episode features Bret Shuford who starred in TWO regional productions of CATS as a swing and Skimbleshanks. Bret discusses how CATS is learned from the “outside in,” what it was like performing at a dinner theatre known for their peach melba, and why, like most people, he’s Team Gus.