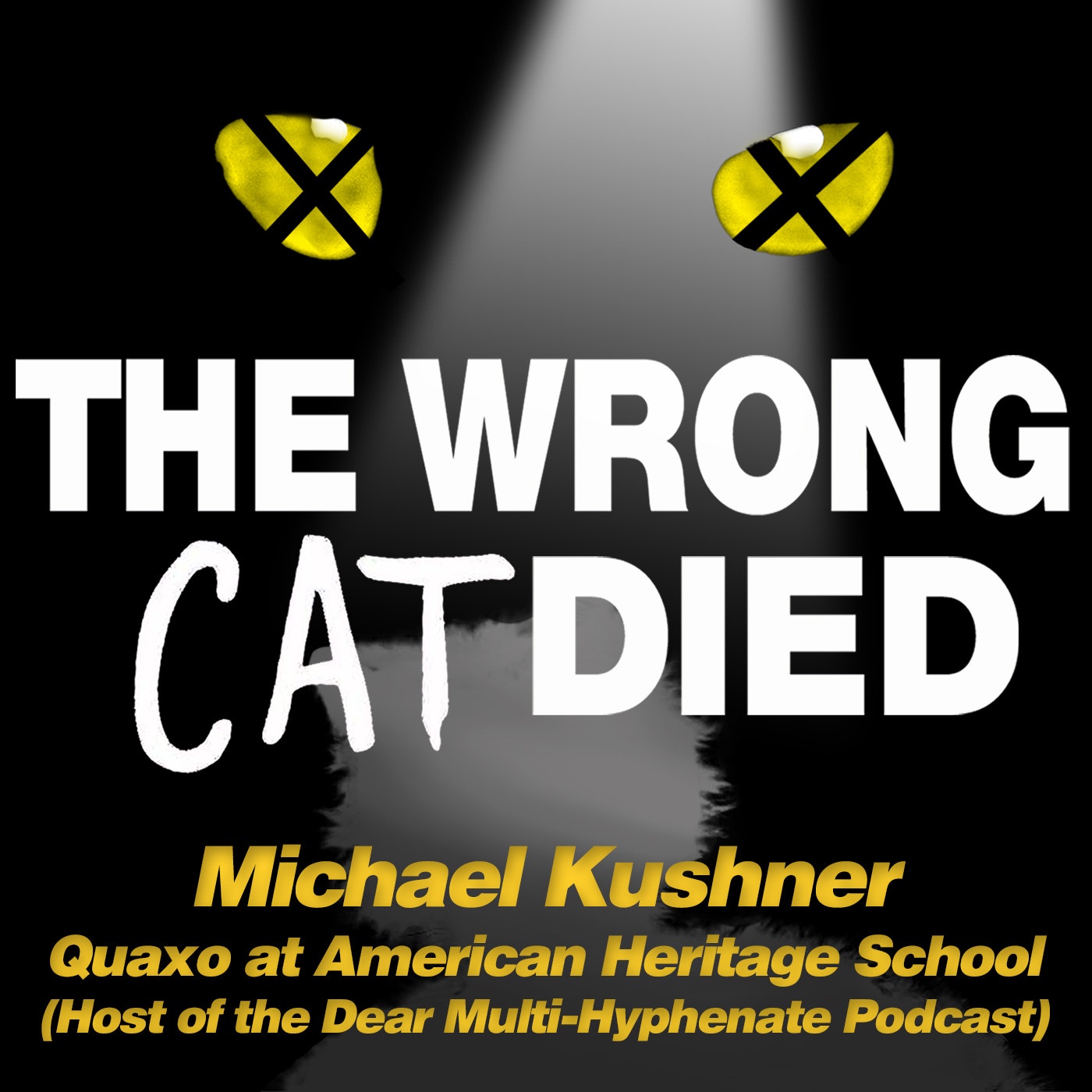 Pyrotechnics. The Junkyard as a bombed out World War II cathedral. Individual makeup artists. A $44,000 production budget. This episode features fellow Broadway Podcast Network host Michael Kushner who performed in the most elaborate high school production of CATS in the US History**. Michael and I discuss how we would cast World War II historic figures as CATS characters, all the crazy things his south Florida high school production of CATS did to the show, and why he thinks the show is more fun to perform than watch.

**not fact checked anywhere but it feels right