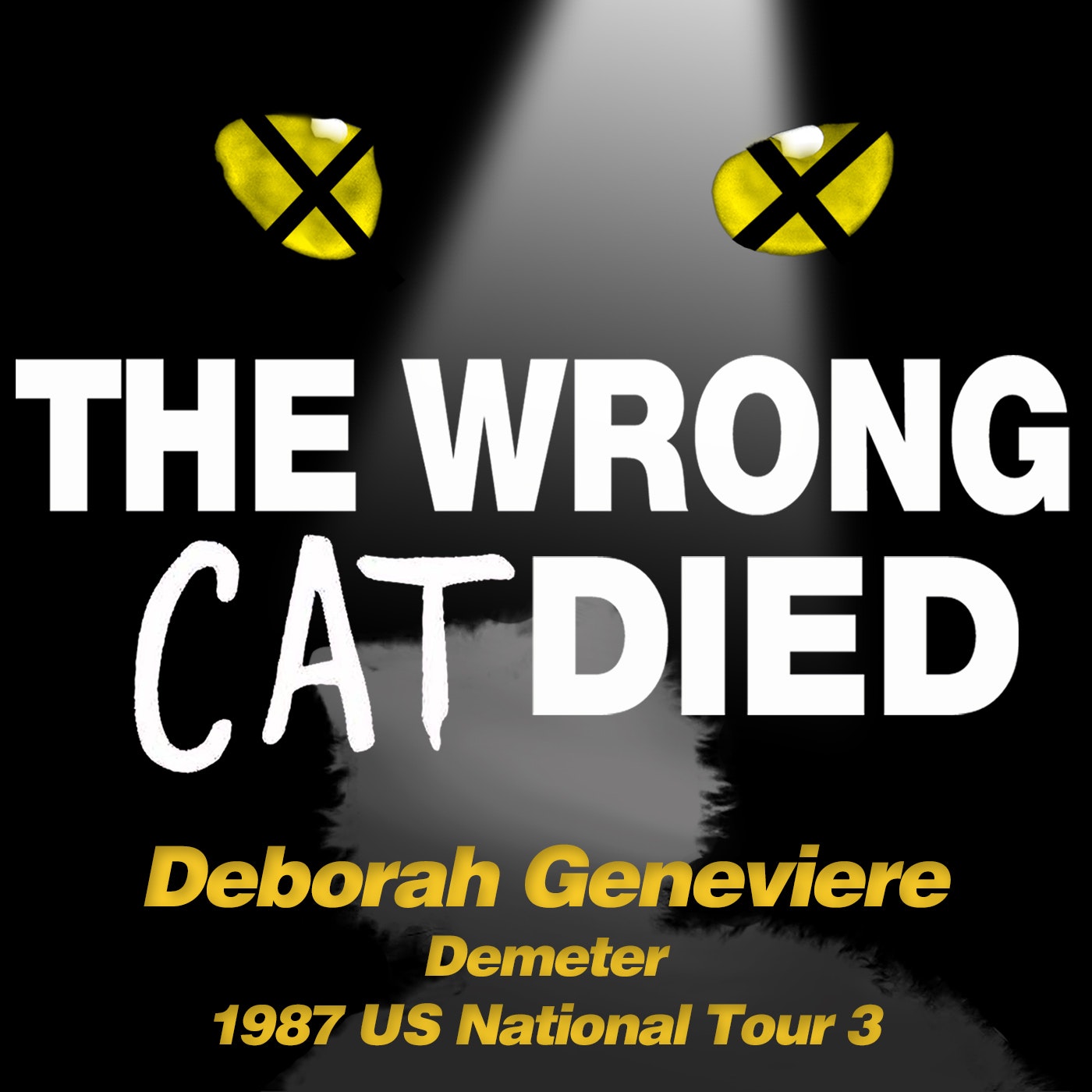 “They had us crawling on the floor pretending to play with a ball of yarn.” This episode features Deborah Geneviere who played Demeter on 1987 US National Tour 3. Hear Deborah share what it was like being on the infamous CATS National Tour in the 80s, how their cast supported the Broadway Cares/Equity Fights AIDS fundraiser during their tour, and how the cast has reunited to fundraise for the theater community today.

Donate to the With Love, Now and Forever! CATS4COVIDRELIEF