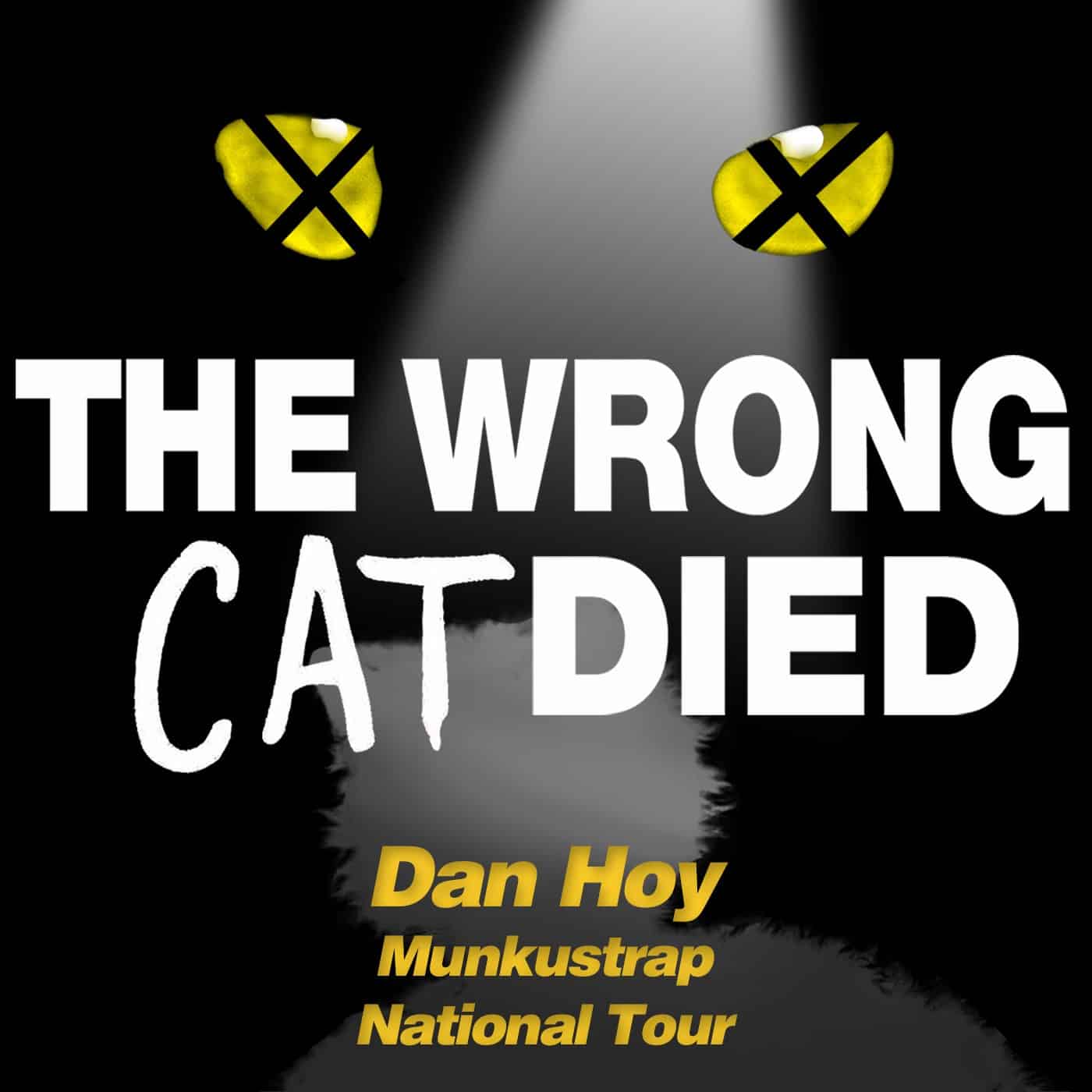 “Have you ever heard the theory that Old Deuteronomy is actually just a serial killer?” This episode features Dan Hoy who played Munkustrap in the most recent CATS National Tour. Hear Dan talk about how he was obsessed with the show burning throw the 1998 CATS VHS, discuss all the crazy Munk rumors, and discusses if Old Deut should be considered more for the Heaviside Layer. Plus, Dan humors me by discussing the Macavity fight and how Munk’s potential child with Demeter could be the cause of that fight.