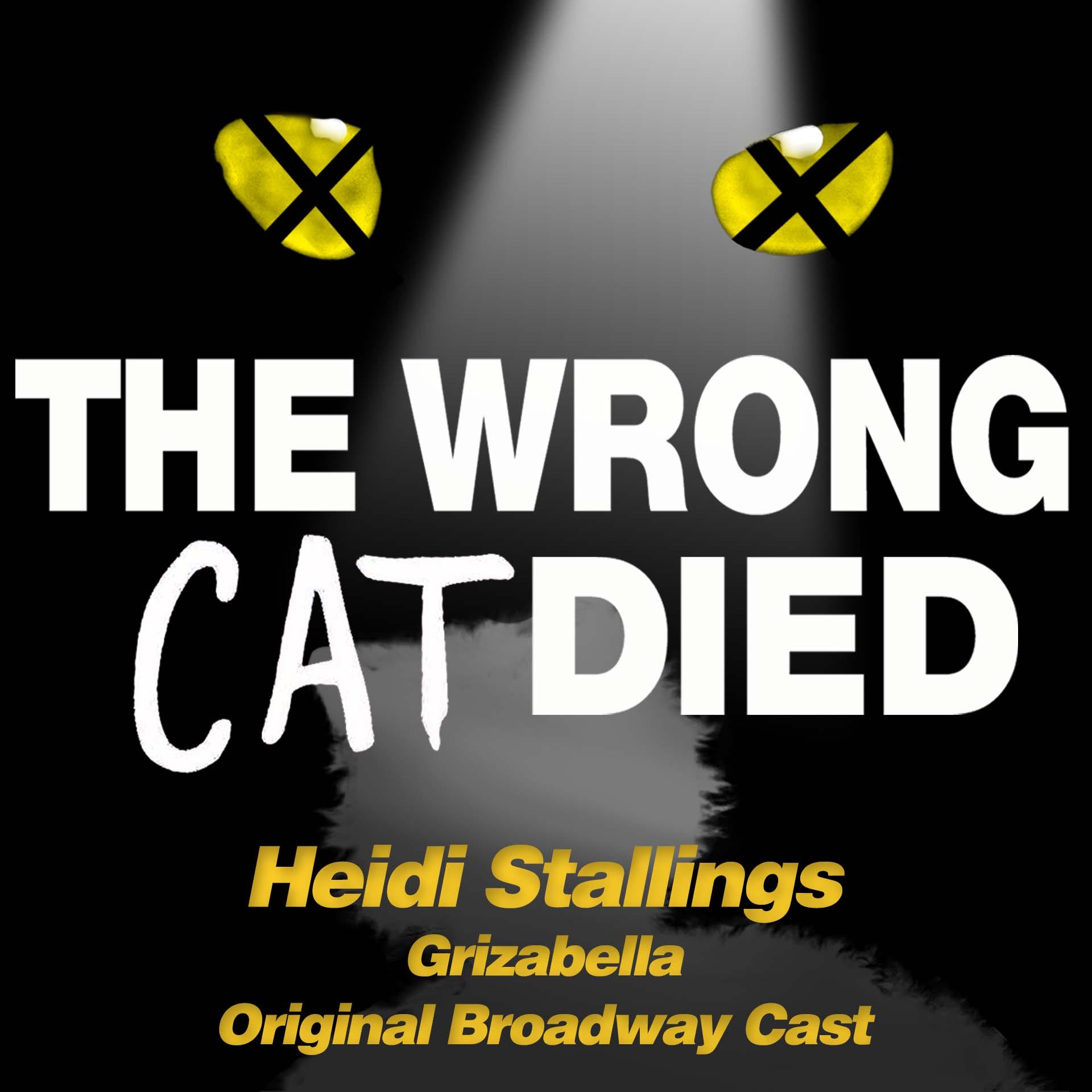 “Gillian Lynn would change the choreography which she could do because it’s hers.” This episode features Heidi Stallings who played Grizabella on Broadway in 1991 after initially being a cover. Hear Heidi talk about how she learned the show from a cassette tape, how she developed her character using inspiration from other performances, and her defense on why Grizabella is her Jellicle choice.