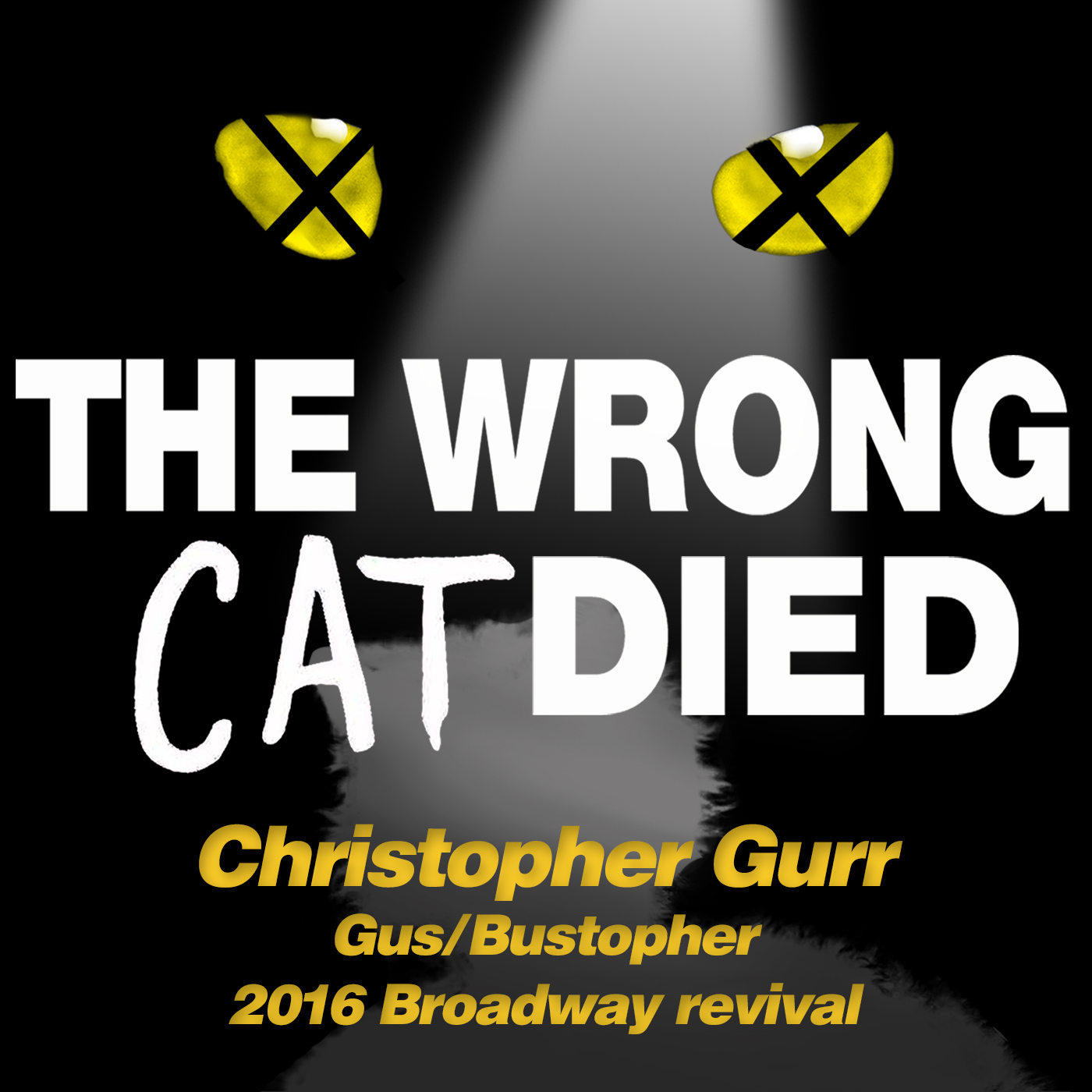 This episode features Christopher Gurr who played Gus and Bustopher Jones during the 2016 Broadway revival. Christopher and Mike discuss the musical, fan theories, and who Christopher thinks is more worthy to die than Grizabella. They also go over why parents should NOT bring children to the show.