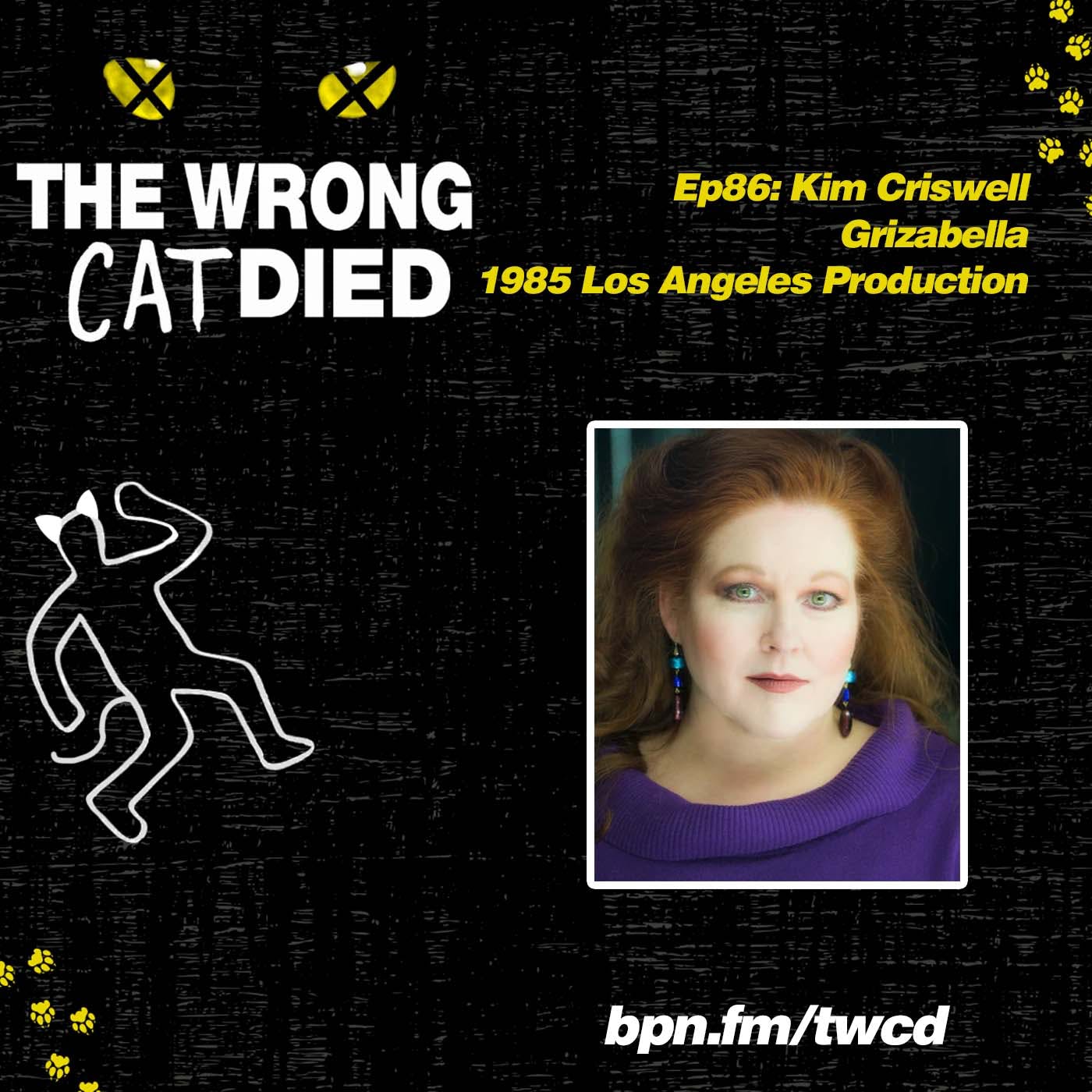 “John (Napier) gets a magic marker and starts shading. That’s how he created people’s shadings.” This episode features Kim Criswell who played Grizabella in the 1985 Los Angeles Production which is sometimes called the US National Tour 2 despite not touring. Hear Kim share about how John Napier designed the costumes, some crazy sayings from Gillian Lynne, and how she navigated being the one outsider from New York in a cast full of performers from Los Angeles. Plus, Kim shares a little known fact that the junkyard car license plate used to match the tour number.