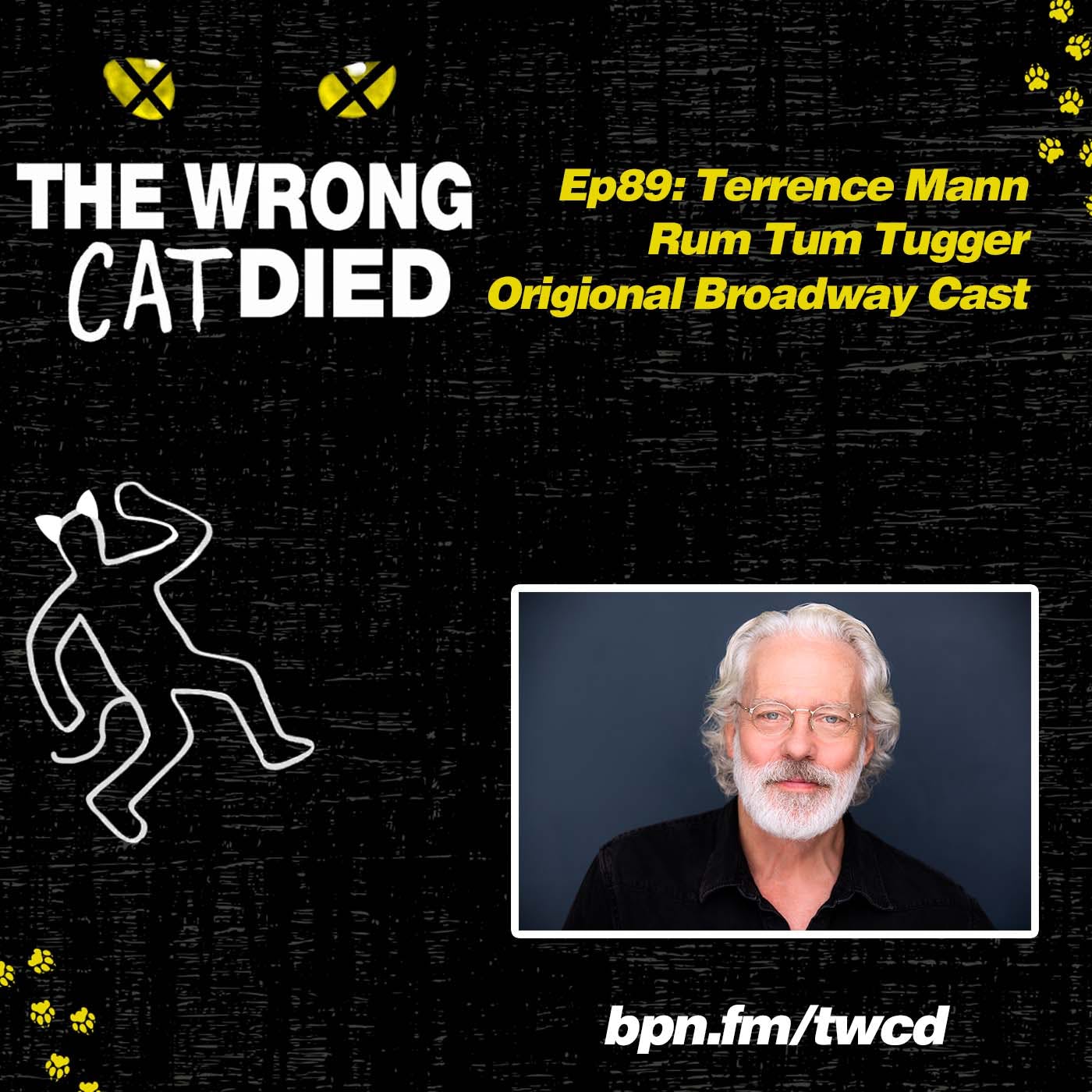 “I remember the Tugger was shooting people with a water pistol and I knew that wouldn’t fly in New York.” This episode features Terrence Mann who originated the role of the Rum Tum Tugger on the original Broadway production. Hear Terrence talk about his audition process, how he had fun with the crowd during the show, and share some incredible stories from the early days of Cats. He also throws out a theory that the Jellicle cats are independent and live separately until they come together once a year. Plus, Terrence shares his experience getting ready for his new show Only Gold which is currently running in the MCC Theater in NYC.