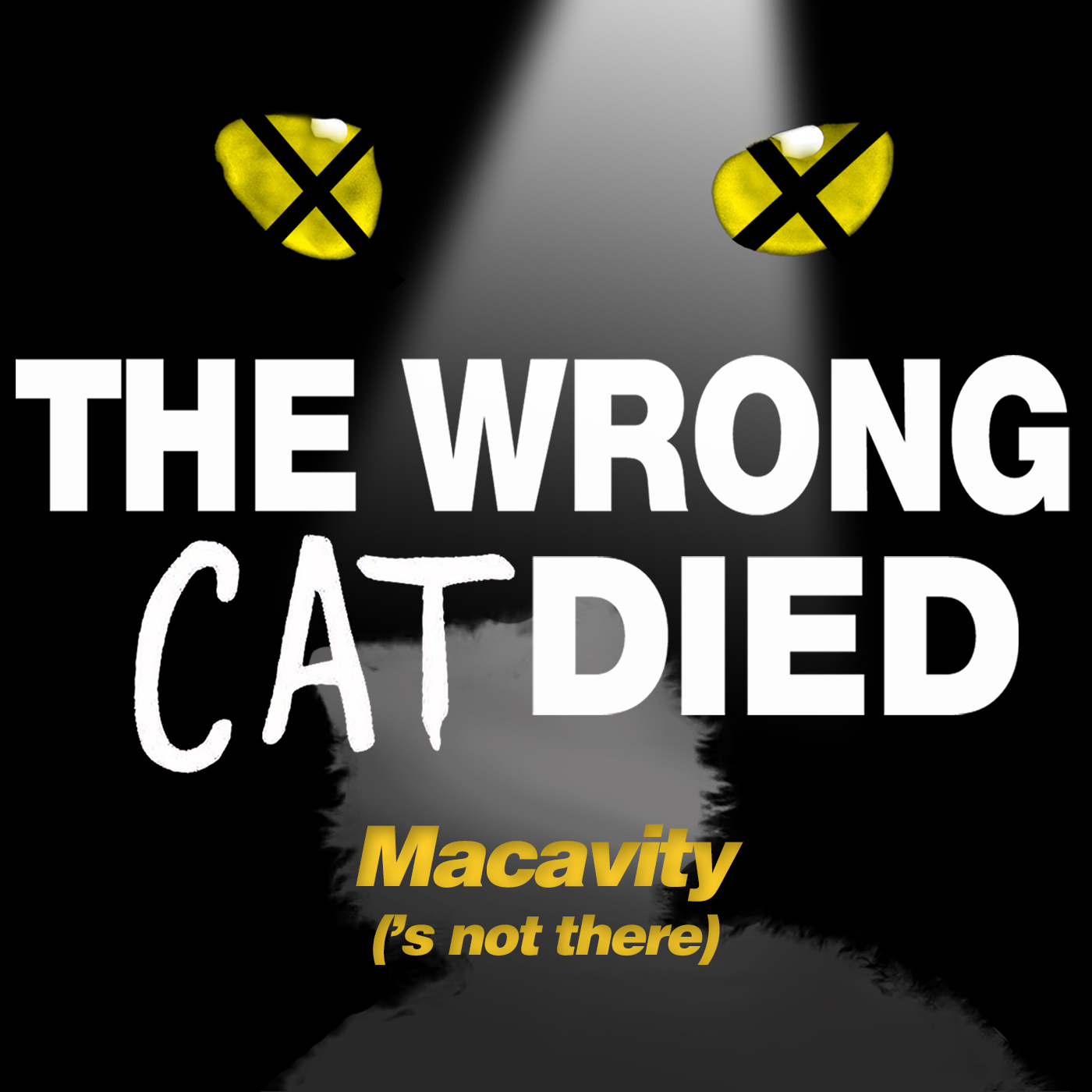 This episode talks about antagonist, Macavity. Macavity wreaks havoc and then leaves the stage leaving two kittens to sing one of the most sexually charged songs of the entire play. Listen to hear all of the terrible things Macavity is accused of doing in Episode 7!

BONUS: Hear a snippet from our bonus episode with Christine Cornish Smith, who played Bombalurina in the 2016 Broadway revival and sings Macavity’s song!

Macavity Ranking: 1 out of 9