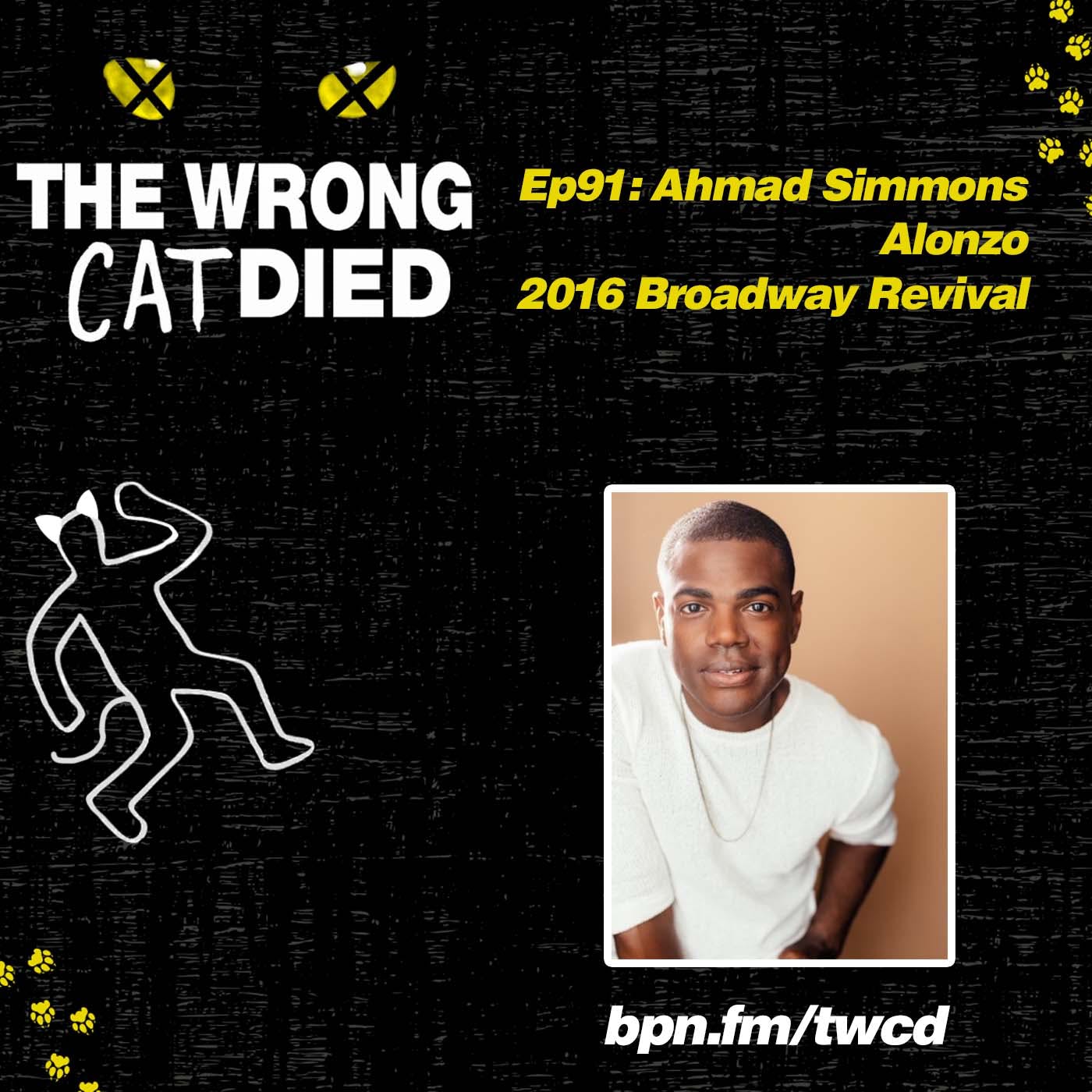 “I got my equity card doing CATS in Pittsburgh.” This episode features Ahmad Simmons who was Alonzo in the 2016 Broadway revival of CATS. Hear Ahmad share stories about doing different choreography of the show between productions, making his Broadway debut in CATS, and how he feels about Alonzo’s backstory. Plus, Ahmad talks about his new show Only Gold which is currently running in the MCC Theater in NYC and his Broadway Cares Halloween show this October.