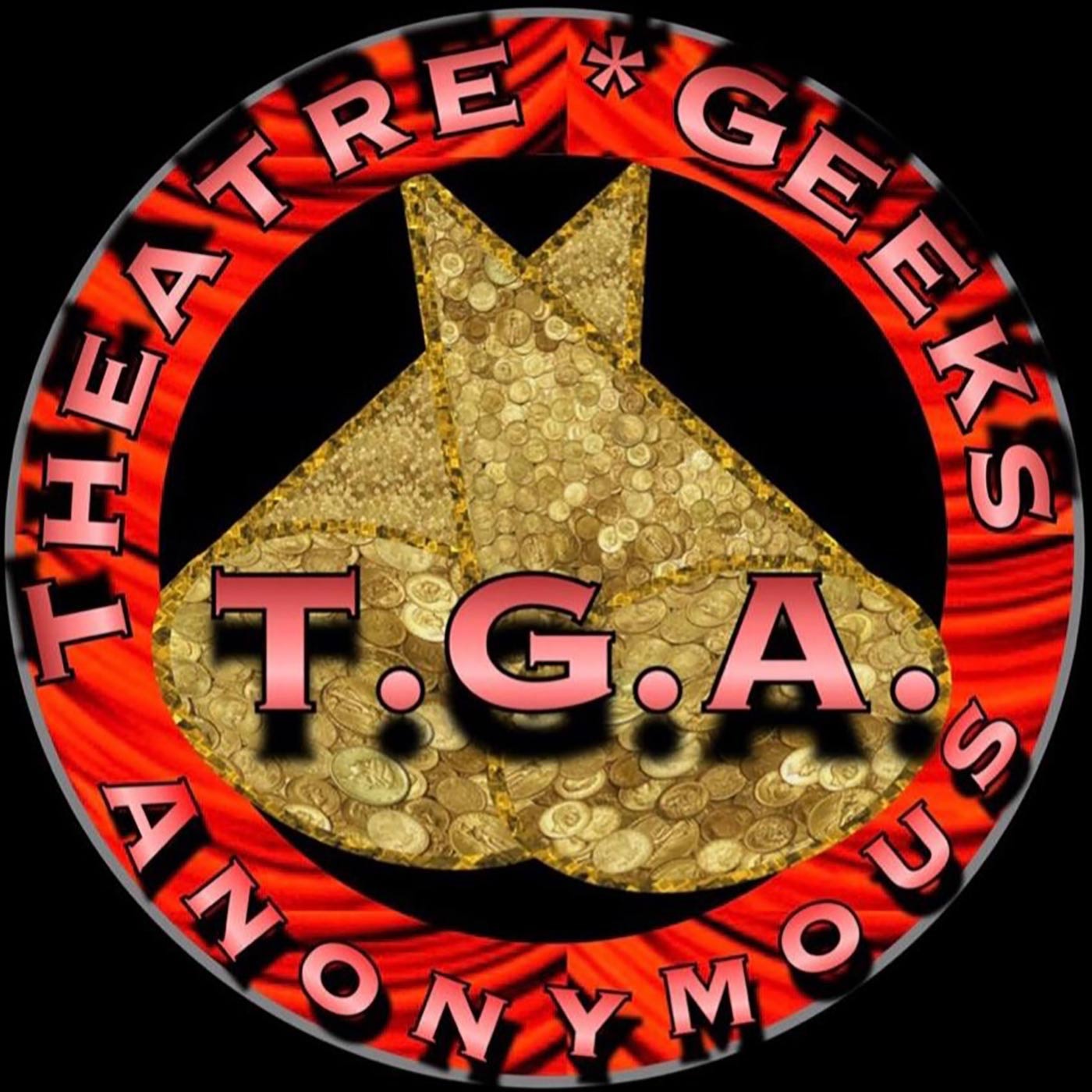 GEEKS! This is a bit of a departure from our normal fare, but we thought you’d love an opportunity to hear from someone who has been connected to Broadway for as long as this man has. Bruce Yeko has been recording Broadway cast albums since 1976…his biggest claim to fame?…they were all flops! That’s our kind of interview;-)