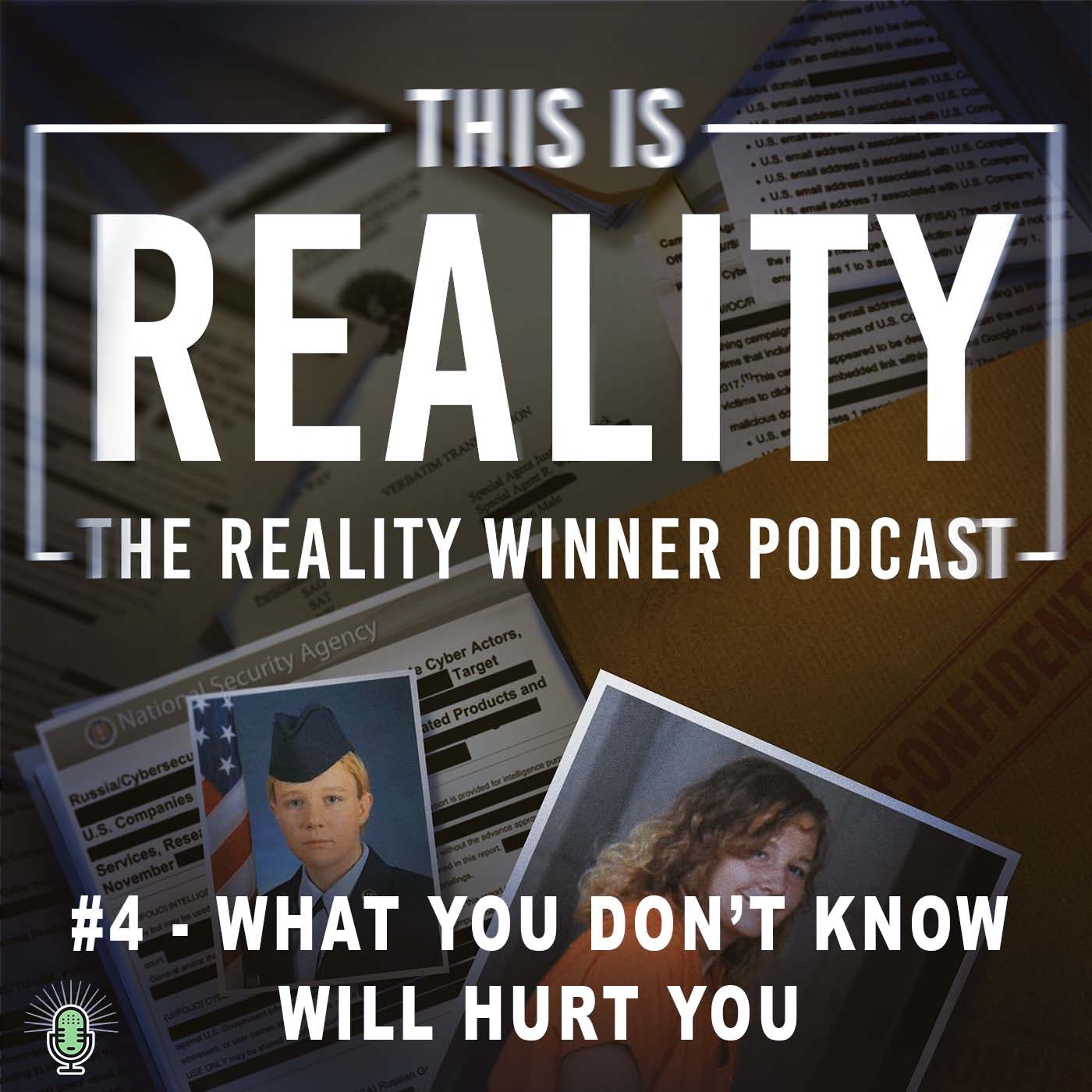 Reality Winner, was a 25 year old NSA contractor when she was arrested for leaking classified documents detailing Russian interference in the 2016 election. The critically acclaimed Broadway play IS THIS A ROOM, play reenacts the verbatim transcript of the FBI interrogation at Reality’s home on June 3, 2017.

IN THIS EPISODE WE TALK ABOUT:

Visit bpn.fm/ThisIsReality for more info, to sign Reality’s petition for clemency, and to get tickets to any productions of Is This A Room.