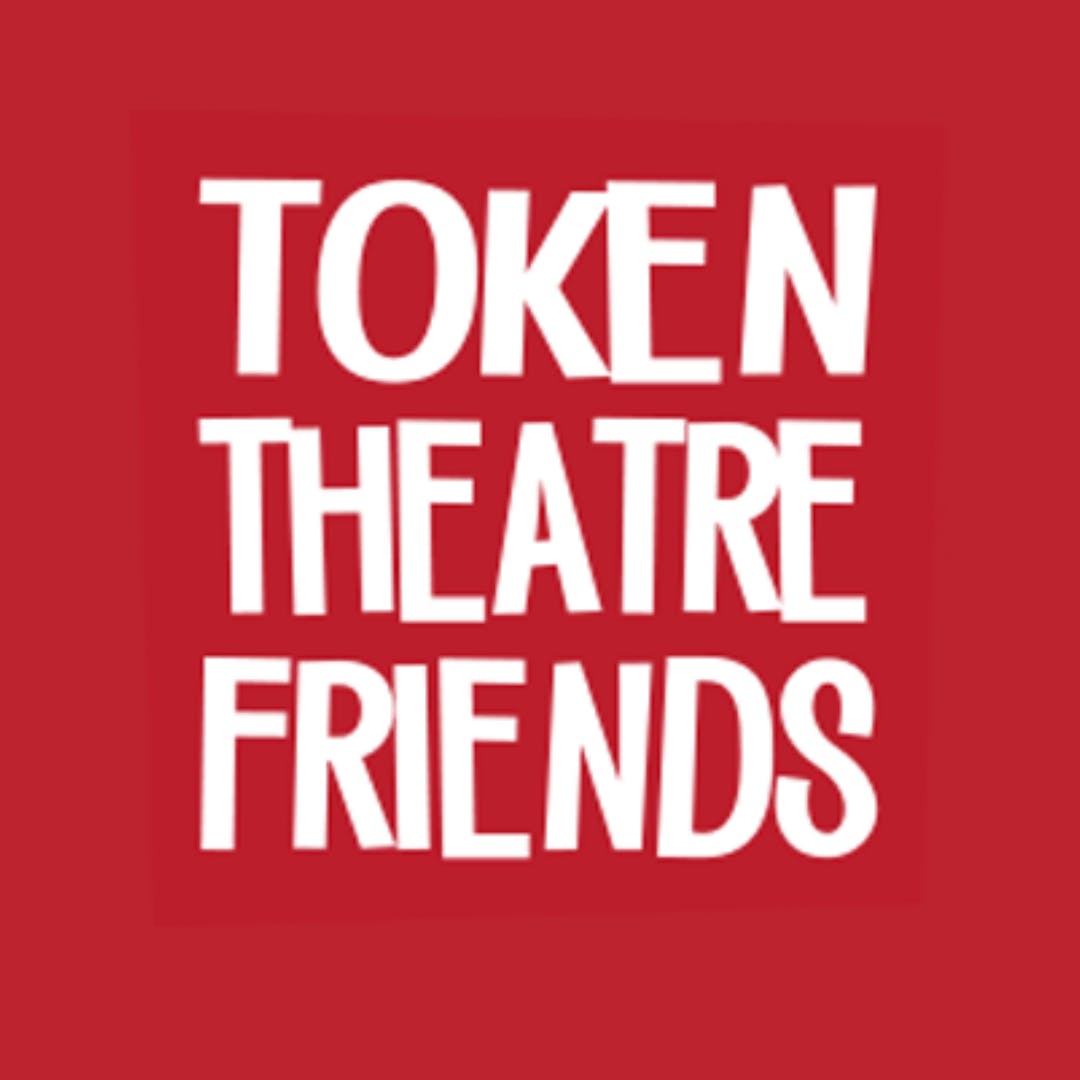 In this episode, Jose speaks to playwright Mike Lew and actor Gregg Mozgala about Teenage Dick. The high-school-set play is a hilarious adaptation of Richard III in which Mozgala plays the title Dick, a young man who exacts revenge on those who have bullied and mocked him for his cerebral palsy.

Lew and Mozgala talk about returning to the stage, how they found humor in one of the Bard’s darkest plays, and what it means to be a working parent in theater.

This production of Teenage Dick is a co-production between Woolly Mammoth Theatre Co., Huntington Theatre Co., and The Pasadena Playhouse (where it will be streaming from Feb. 1 – 17)