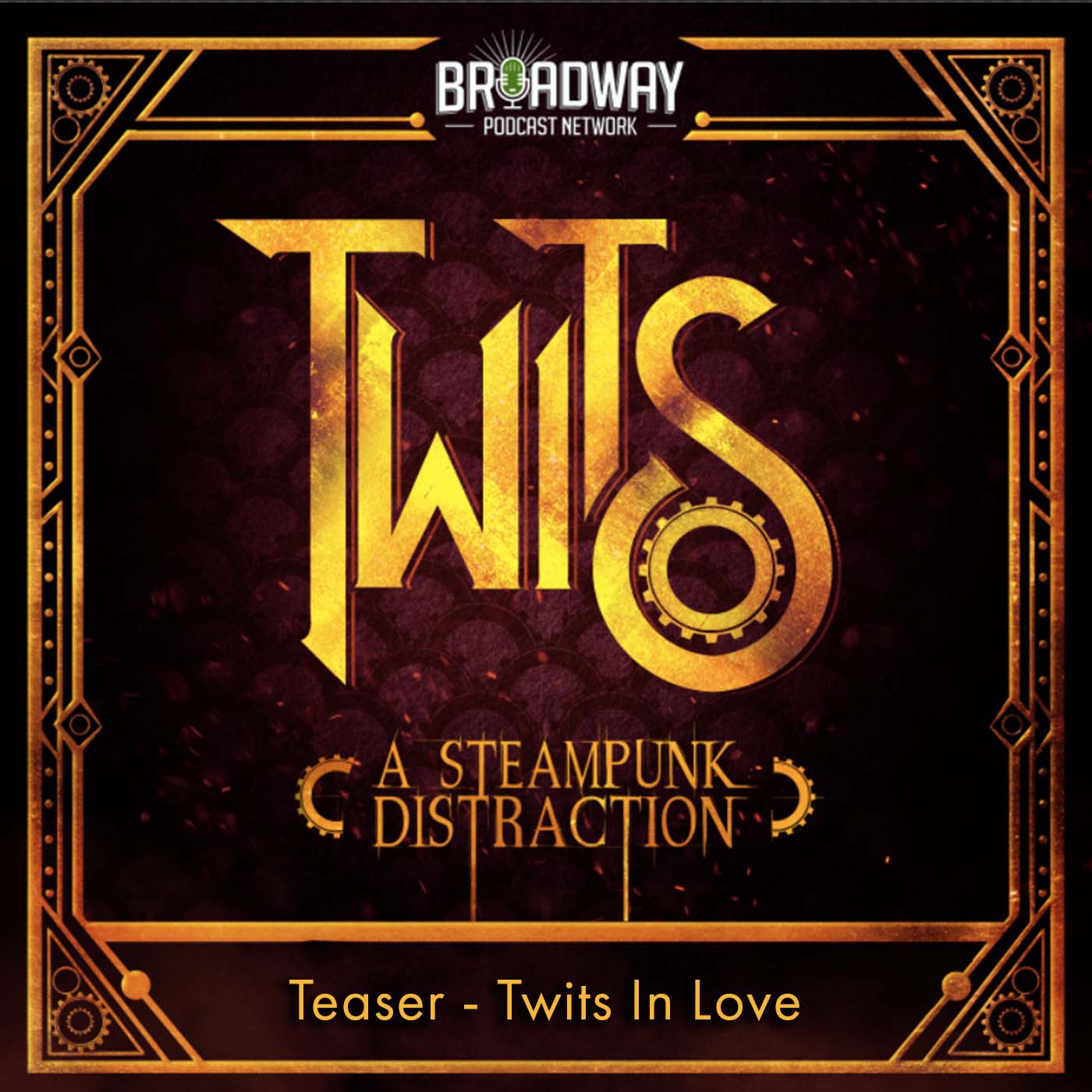 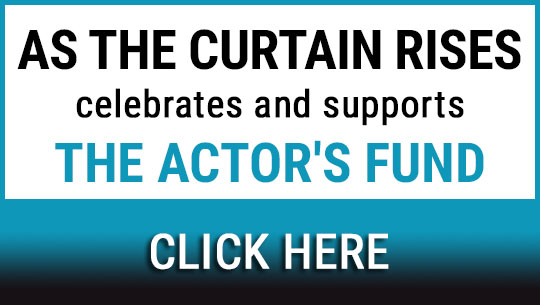 Cyril Chippington-Smythe (Michael Urie), eligible bachelor and the world’s richest man is living a life of ease, attended by his resourceful steam-powered valet Bentley (Dakin Matthews). When the toothy Alice Witherspoon (Helen Cespedes) invades his breakfast room determined to marry him whether he will or no, Bentley concocts a scheme to transfer her affections to Cyril’s freeloading cousin- the hapless Binky (Christian Borle), Alas, Alice has ulterior motives that may lead to the destruction of civilization. Whose plot will emerge victorious?

This is a world in which the great minds that should have discovered electricity went into the restaurant business instead, or decided to chuck the science game because their true passion was stand-up comedy. It is a world of hydrogen, steam-powered servants and factory-made food- in which the privileged few, like Cyril Chippington-Smythe, whose every wish is instantly gratified, have nothing to live for but pleasure… and fashion… and love.

Sound inviting? Well, you’re invited. Come drift away on a comic cloud. The dining room is serving Impossible Mutton today and there’s a Brandy and Prozac with your name on it.