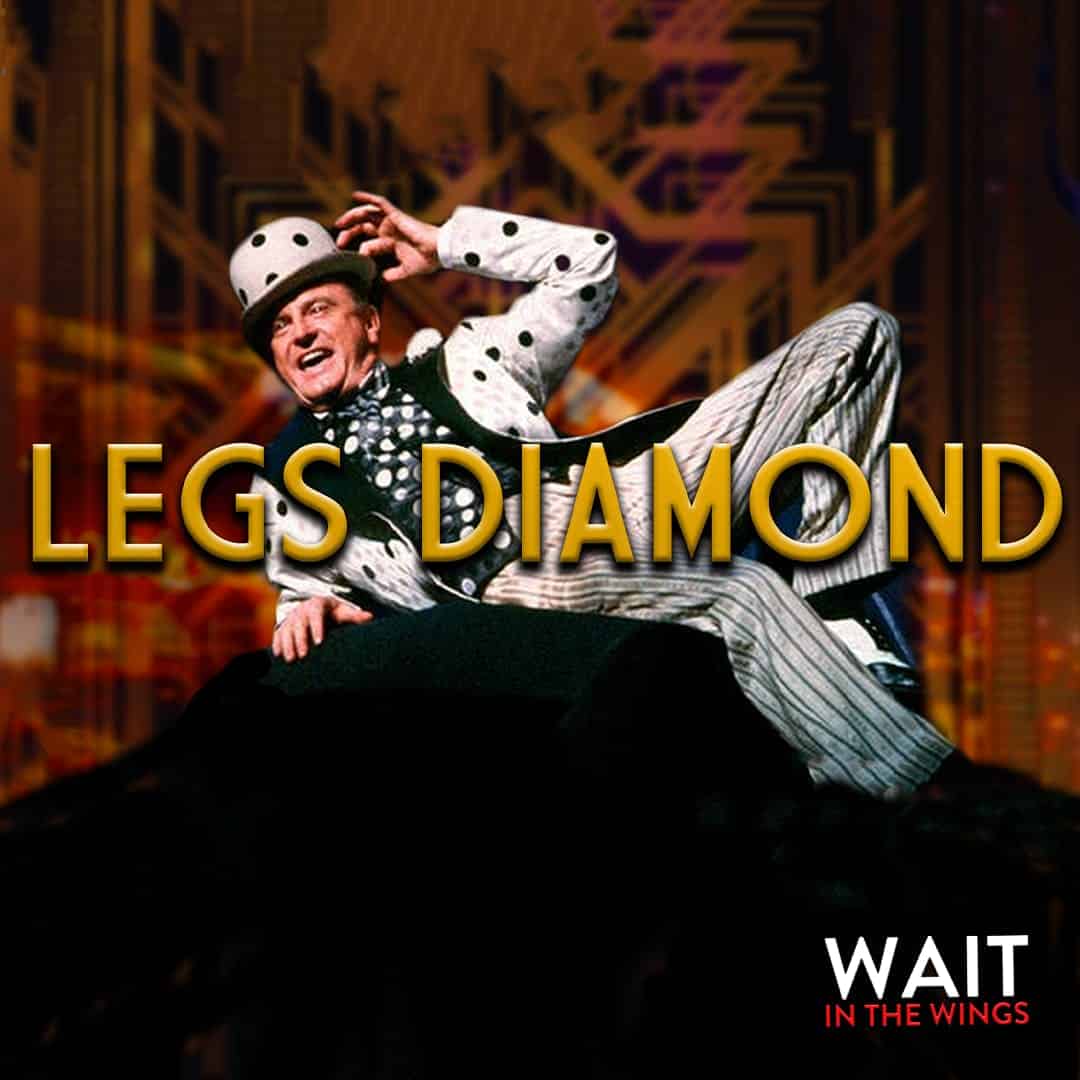 The landscape of Broadway was changing in the late 1980’s. The way of traditional glitz, glamour and light-hearted kick lines was on the way out, and the dramatic, dark, spectacle of the mega-musical was proving to be king. Legs Diamond on Broadway would solidify this as the rough, 1920’s gangster would trade Tommy Guns for footlights in a Broadway production that was doomed from the start.