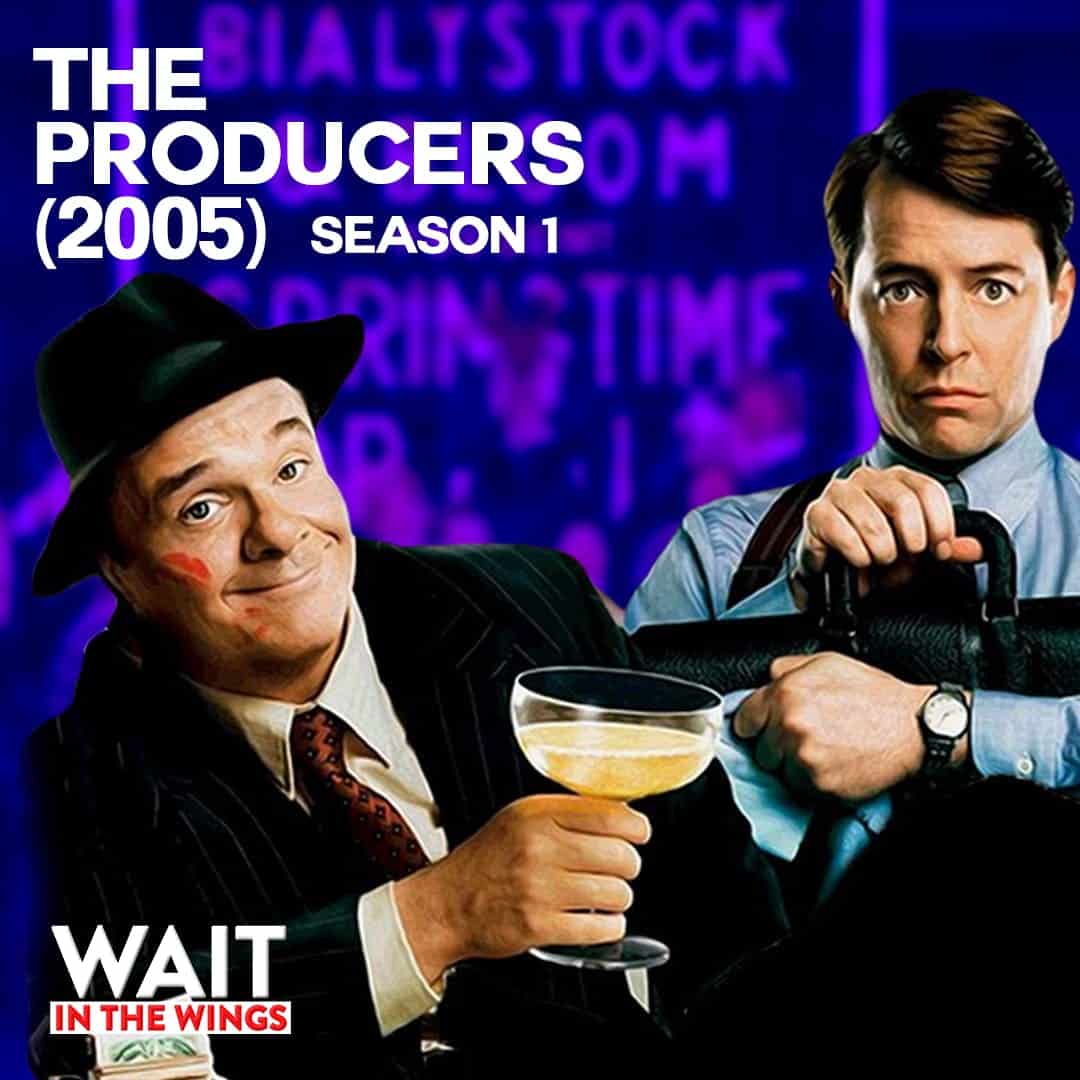 What Went Wrong with The Producers 2005? Mel Brook’s 1967 first feature film “The Producers” became a cult classic that redefined comedy, showcased the amazing talent of Zero Mostel and launched the career of Gene Wilder. When the film was brought to Broadway as a musical, it broke records! And when we got the 2005 Producer’s movie….well it flopped harder than Max Bialystock’s “Funny Boy”.

Special Thanks to Our Amazing Stage Door Patrons for their support:

Get your name on the list and help us continue to make our videos better by supporting on patreon. (Yes, even one dollar makes a huge difference): https://www.patreon.com/waitinthewings