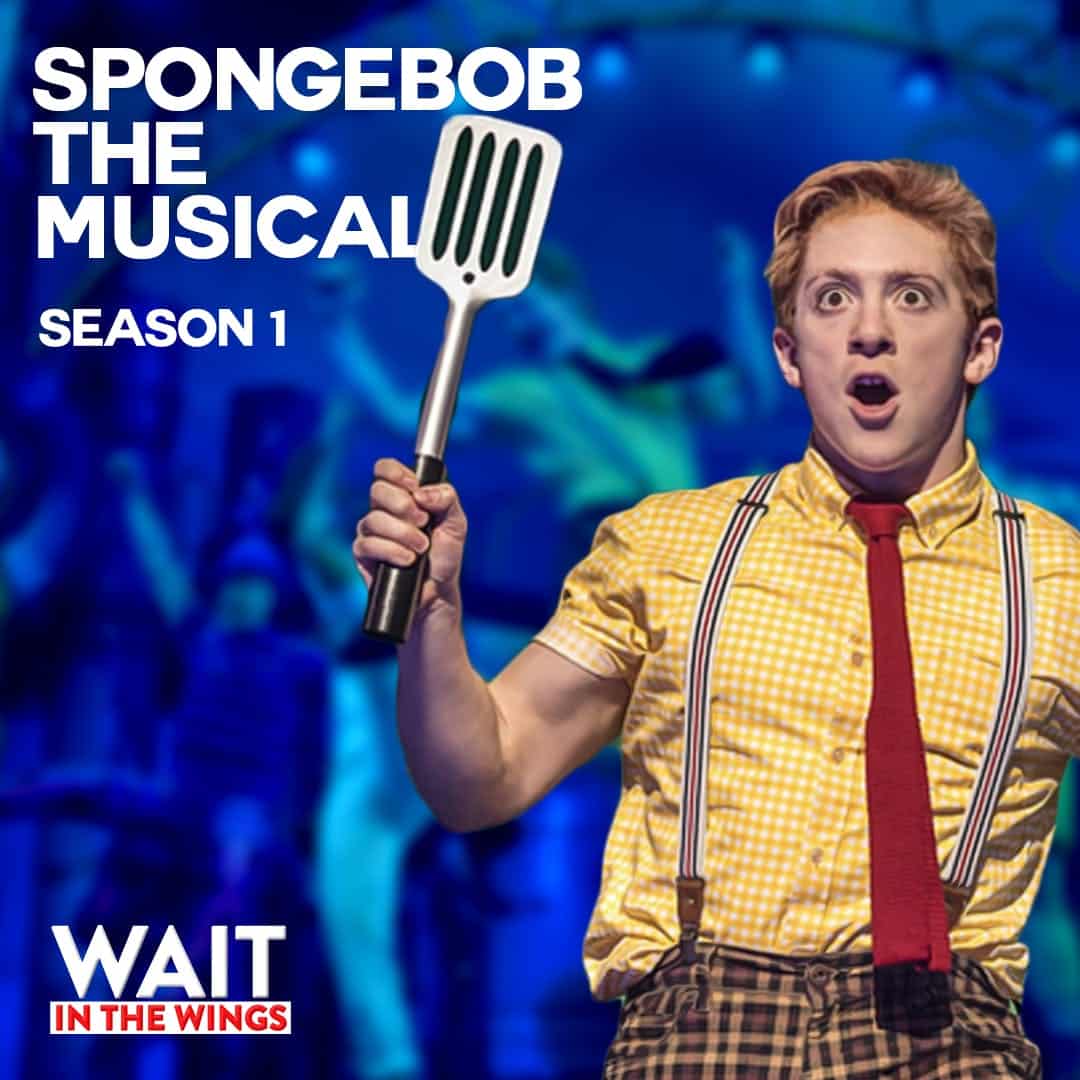 The Unexpected Success of Spongebob the Musical (WitWS1E3)

Everyone was certain that Spongebob Squarepants the musical was destined to flop, and yet to the surprise of almost everybody, the show would become a Broadway smash. It would even go on to tie for the most Tony nominations for a show. The question is, what’s the story?

Music from Thematic in order of appearance (Starting from Meme section)”