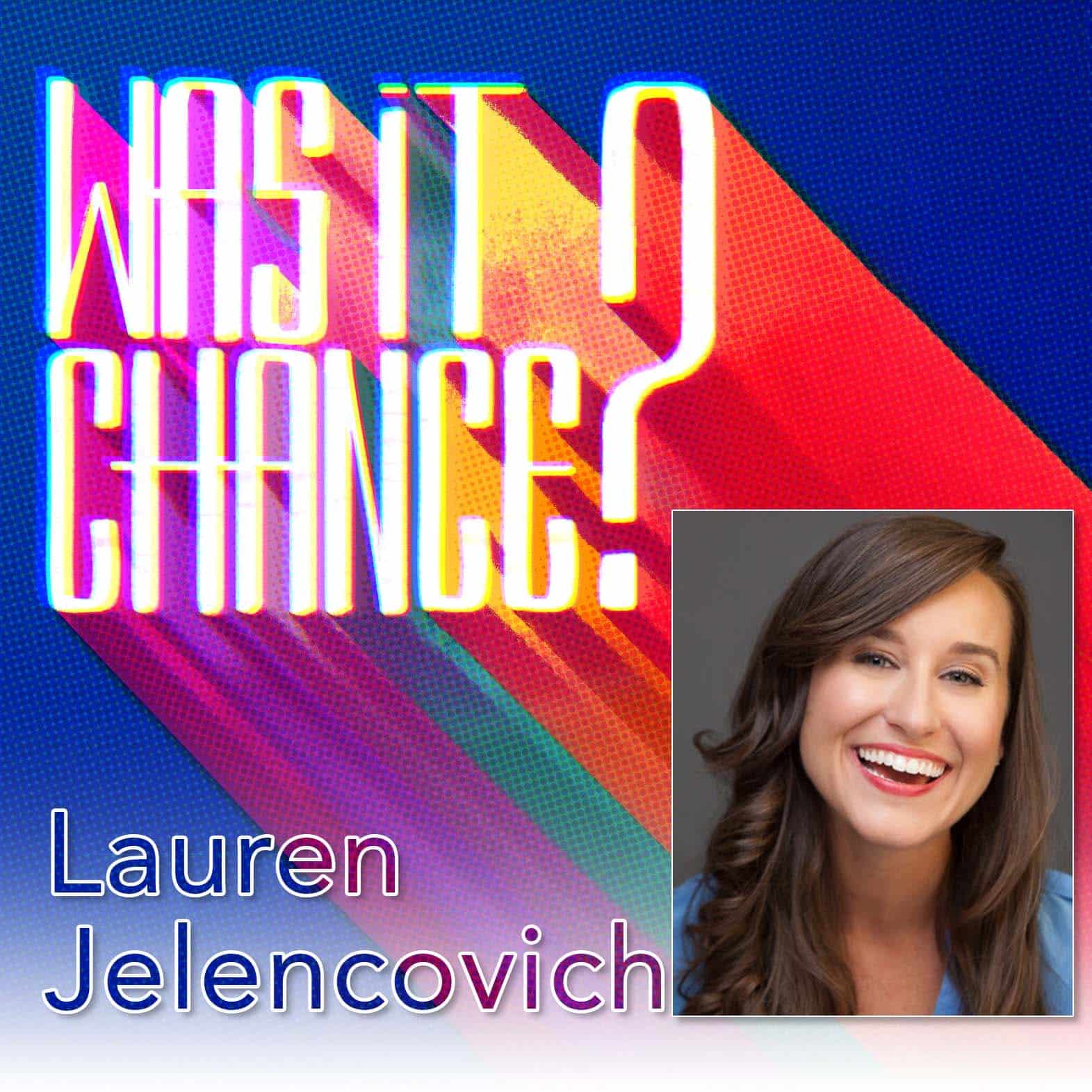 Who’s excited to hear our theme song, “STFU Alan” sung as an Aria!? Well, tune in because this week’s guest, Lauren “Nightingale” Jelencovich does it and it’s ah-maz-ing. She gives previous “STFU Alan” composers, James Harkness, Drew Gasparini, and Josh Breckenridge a run for their money, that’s for sure!

The incredible list of achievements Lauren Jelencovich has under her belt is, quite frankly, astounding! From winning Star Search to being the featured singer on tour with Yanni (where she earned the nickname “Nightingale”), this lady is the real deal.

While still in high school, Lauren won the grand prize on Ed McMahon’s Star Search. She is an incredible singer whose style is a mix of pop, musical theatre and opera. By age 20, she had performed at Carnegie Hall in New York and at the MGM Grand Las Vegas. She’s performed privately for Andrea Bocelli, is world traveler having visited over 60 countries, has recently worked with Project Runway’s Isaac Mizrahi, graduate from the prestigious Manhattan School of Music, and is currently on a world tour with Yanni as his featured vocalist.

Once again, hosts, Heather and Alan have way more fun than should be allowed chatting with Lauren about the chance encounters she dove into, head first, and how they have helped her manifest the musical career of her dreams.

The release of her new album is slightly delayed but keep an eye out for its release (we promise to update and share the information here as well). You can learn more about Lauren on her website and be sure to follow her on Instagram. She also has a killer TikTok game going (and a viral song!) so find her there as well. Hell, Lauren even has a Wikipedia page.