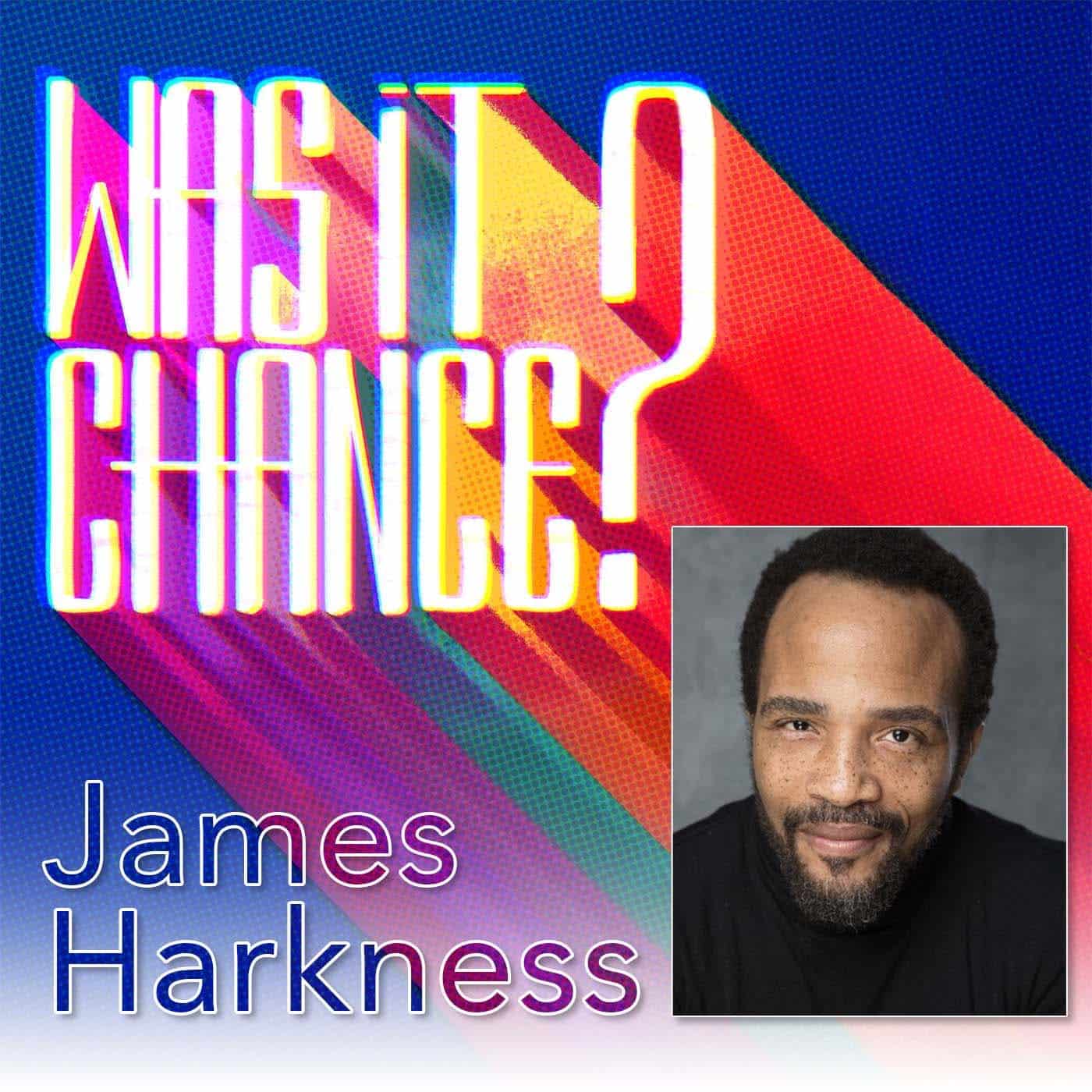 Actor James Harkness made his Broadway debut in Aida back in 2001 before moving on to productions such as Chicago, The Color Purple, Guys and Dolls, the Dreamgirls tour, and Beautiful. Now that Broadway has returned he resumed his role as Paul Williams in Ain’t Too Proud on Broadway. A navy veteran, James seized an unexpected opportunity and took a chance when he walked into a dance studio while on leave and forever changed the trajectory of his life.

James shares how embracing chance, taking intentional risks, and learning to trust his instincts lead him to a beautiful and unintended career working alongside mentors such as Tiger Martina and Sergio Trujillo, and performing alongside some of the greatest in the arts, including John Legend, Julie Andrew and many others.

Y’all don’t want to miss everything James is up to. Follow him at @iamjamesharkness and go see him in Ain’t Too Proud on Broadway right now: https://ainttooproudmusical.com/.