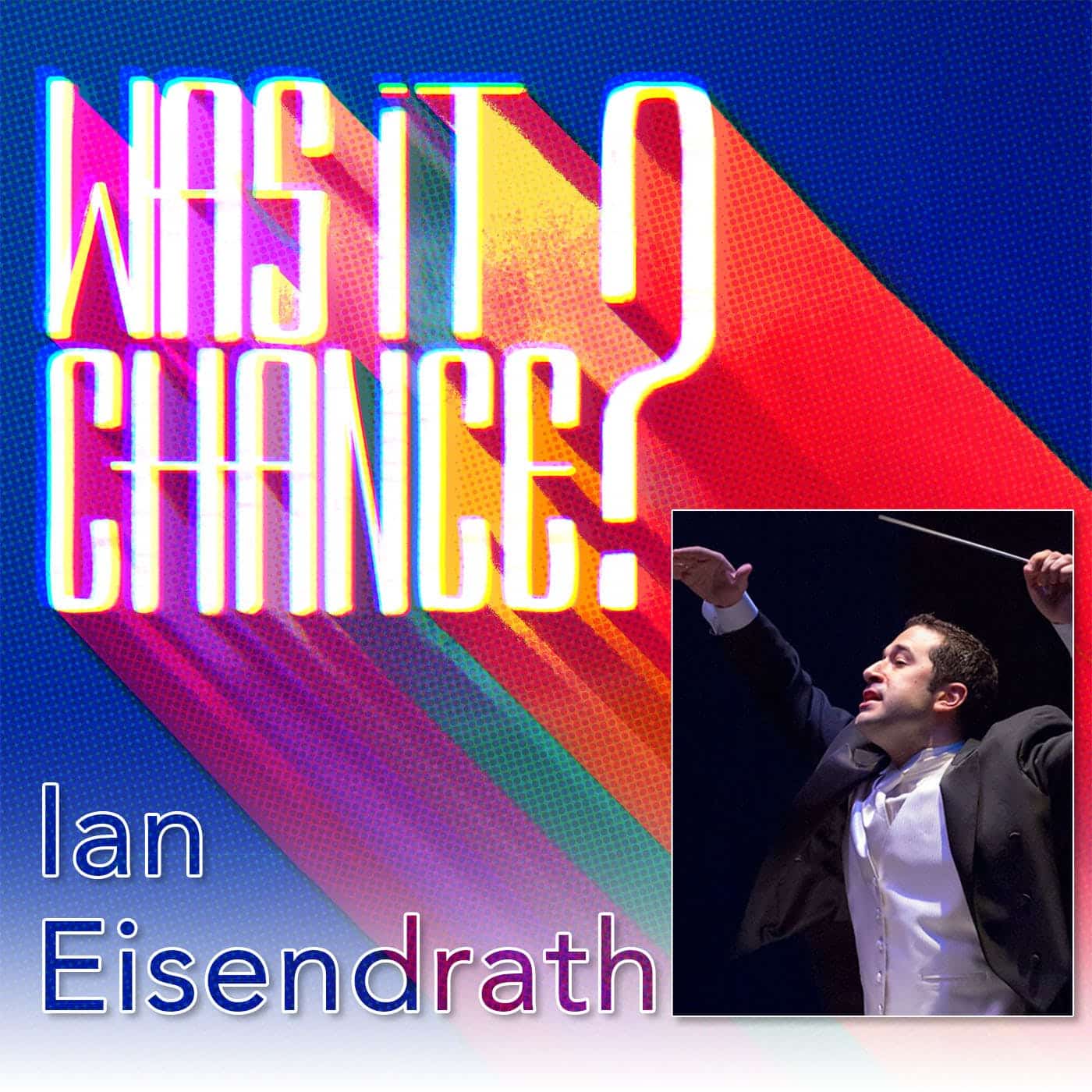 #21 – Ian Eisendrath: Being An Artist is Like Coming Home

For Ian Eisendrath, being an artist is like coming home. So many kids, Ian shares, don’t feel like they fit or belong until they find their creative outlet. By embracing chance, trusting his gut and putting himself out there in big ways, Ian has done just that.

The University of Michigan School of Music graduate could never have predicted the path he would forge that has included various roles on the original Broadway version of Come From Away, which led him to a 2018 Olivier award and a 2017 Grammy nomination. Ian served as the Music Supervisor, Executive Music Producer, and Arranger for Come From Away.

After the show’s successful run on Broadway, Ian then music-supervised the Apple TV film version, which was recorded live on stage in New York City.

Ian has traveled the world with his family and continues to take exceptional risks that seem to have beautiful rewards. He’s always looking for that “I can’t not do this” feeling as that’s his sign to go, go, go!

We love when our creative worlds collide!  Ian is also a big fan of former WIC guest, Josh Breckenridge (we’re big fans also!). It was fun to chat about that during the episode.