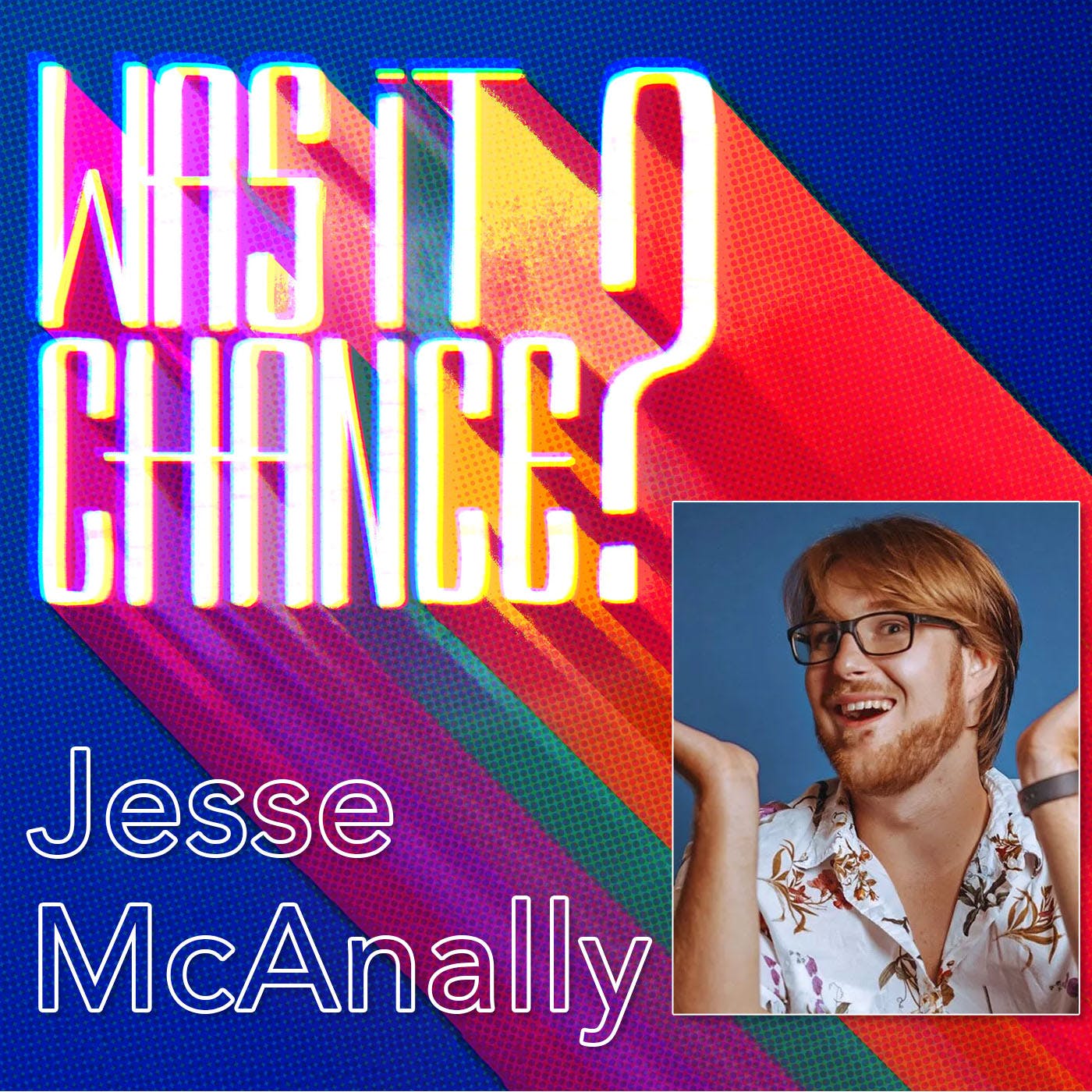 Jesse McAnally is a mega nerd – and therefore one of our absolute favorite people. He’s a film director, actor, YouTuber, songwriter, podcaster, and a Dungeons and Dragons enthusiast. He has been making movies since he was 5, acting out elaborate plots with dolls, and forcing his family to watch. After graduating from Wayne State with a degree in Media Arts and Studies, he decided to return to his high school hobby: sharing his passion for musical theatre with others through his podcast, Musicals With Cheese, where he teaches a layperson new to the community the ins and outs of being a theatre nerd. He now has a feature film in the works called The Daughters of the Domino that I am super excited to talk about. Jesse, welcome!

Jesse also graced us with an impromptu performance of Shut The Fuck Up Alan! Stay until the end so you don’t miss it.

Support Jesse’s Kickstarter for his first feature film, The Daughters of the Domino.