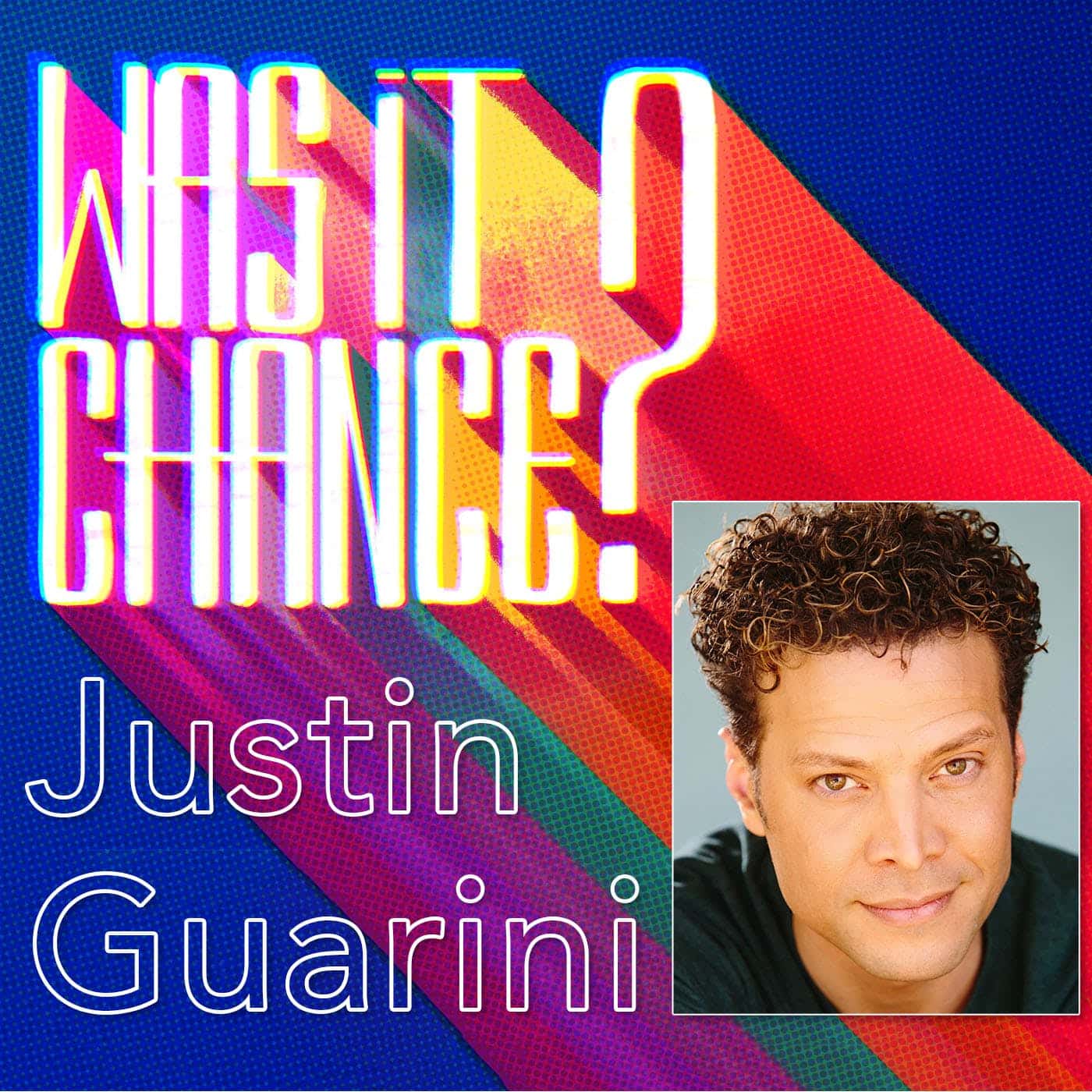 You probably know Justin from the very first season of American Idol in 2002 – or you may know him from his appearances on the Broadway stage, including Wicked, American Idiot, Romeo & Juliet, Women on the Verge of a Nervous Breakdown, and In Transit. He’s Lil Sweet in the Diet Dr. Pepper commercials, the host of the Audition Secrets Podcast, was just seen down in Washington DC in the out-of-town production of Once Upon a One More Time, a show inspired by the music of Britney Spears. He is a public speaker, coach, author, and CEO and it was our pleasure to have this impassioned and joy-filled conversation with the one and only, Justin Guarini.

We cover a lot of topics in this interview from tag team coaching Alan, a Justin Guarini special rendition of STFU Alan, parenting tweens and teenagers to some behind-the-scenes stories from Justin’s days on American Idol.

The truth is, Justin Guarini is a hell of a guy with a very big heart. Tune in to laugh with us, feel big feelings with us, and get seriously inspired!