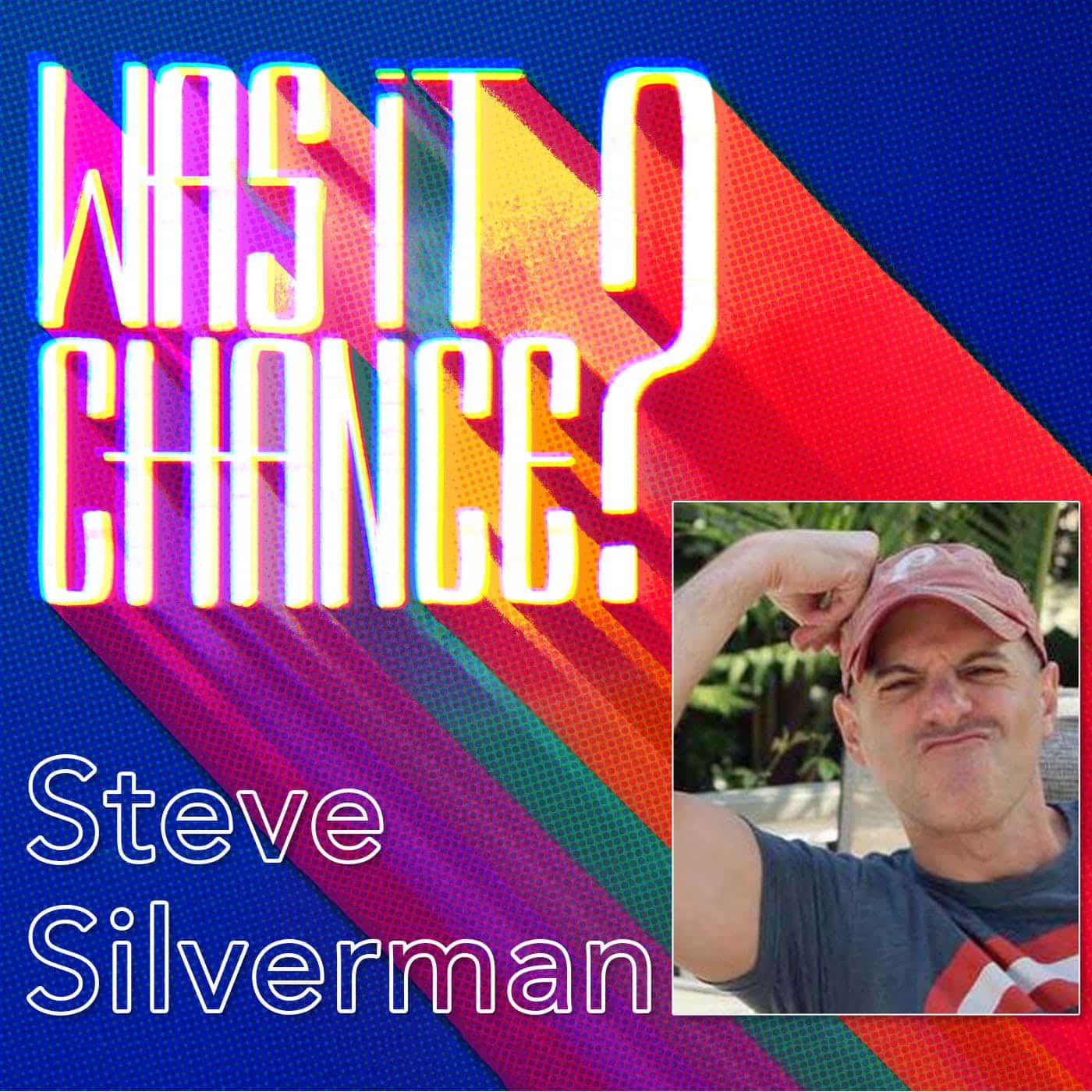 Critically acclaimed, award-winning writer/director/producer Steve Silverman’s work has been called ‘Sly’ by the Los Angeles Times, which is his all-time favorite single-word review. Theatre includes All About Steve, not a one-man show but a twist on the classic film All About Eve, his horror comedy 666 Westbourne Drive, and his musical mashups Jesus Christ Super Star Wars & The King and I Know What You Did Last Summer. Speaking of the force, he’s the force behind the one-woman show festivals 15 Minutes of FEM and the standup comedy show Slideshow. To eat and get health insurance, Steve is an award-winning writer/producer/director in the world of on-air promotions where he’s worked for FOX, ABC, CBS, NBC, Bravo, several ad agencies, and most recently, Hulu. He’s directed Whoopi Goldberg, Reba McEntire, Mindy Kaling, Zooey Deschanel, the original Fab Five from Queer Eye for the Straight Guy, and more … Steve’s just finished the first draft of a new novel, a ‘cozy’ murder mystery, and you can hear him weekly on his podcast, World Gone Good where he talks to everyday people making good here on planet Earth including our very own Heather Vickery.

Since our episode was recorded, Steve has left Twitter but you can still catch him on Instagram or check out his website Worldgonegoodpodcast.com. For info on his upcoming play. Happy Birthday, McKenna visit HBMPLAY.COM here.