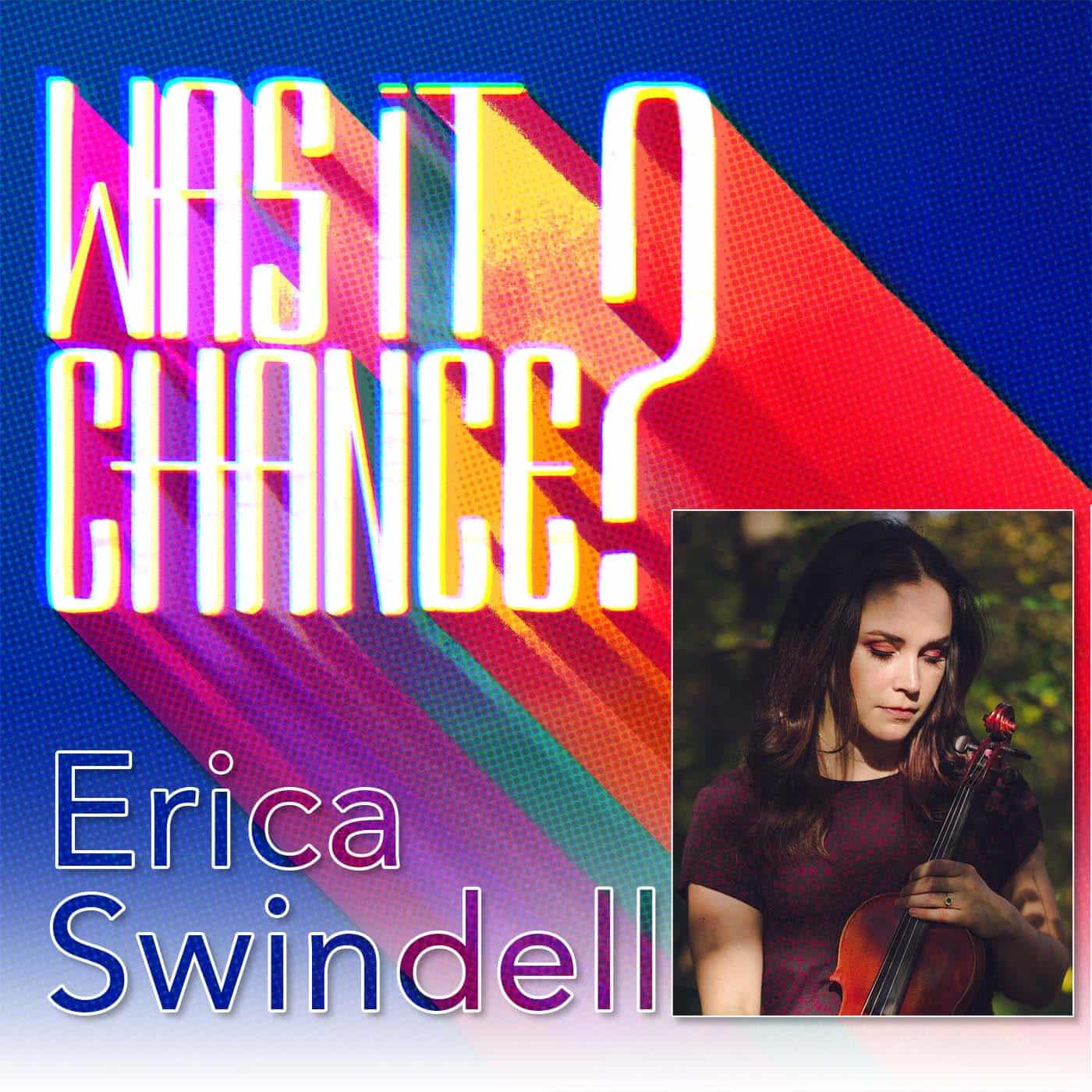 The broadway actress and lead violinist for The Eagles, Erica Swindell, gets straight to the heart of the matter of how taking a massive chance opened doors she actively tried to previously keep closed.

She first picked up a violin at the age of three but after joining her high school theater program decided to pursue acting rather than music. That’s not, however, what fate had in store for Erica. While performing in Broadway Tour of Once, an unexpected audience member completely changed the course of Erica’s life. Who was the audience member? None other than Eagles founding member Don Henley.

Erica has long believed that embracing chance opportunities, taking thoughtful risks, and having a damn good time in the process is the key to success.

Make sure you catch all of the amazing things Erica is up to by following her at @ericaswindell and go see her light up the stage on The Eagels Runion Tour: https://eagles.com/