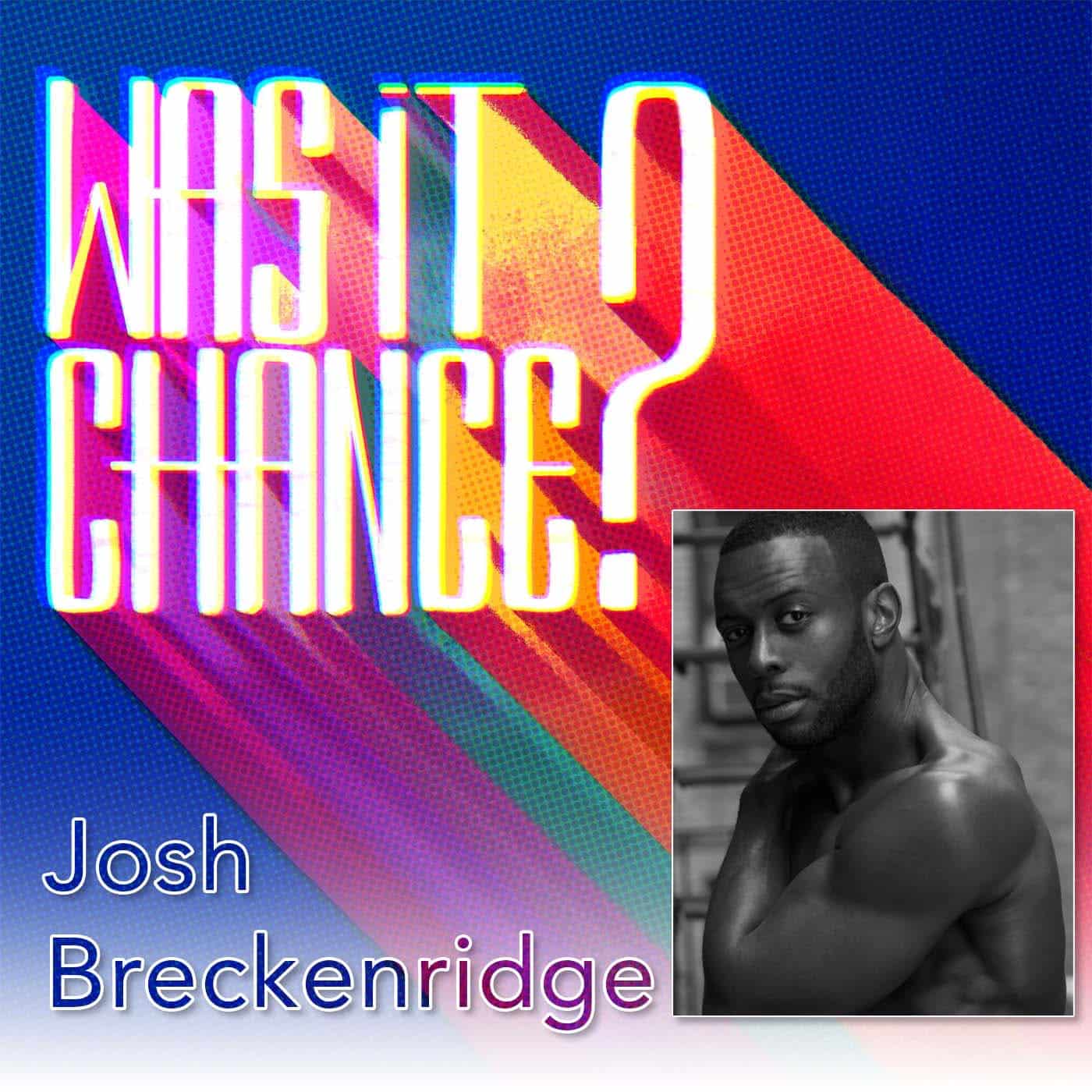 #6 – Josh Breckenridge: He Is Anything But Monotonous

Ok. Maybe not, but our hosts Heather and Alan fell in love with Josh and we’re pretty sure you will also!

Josh Breckenridge is a Broadway superhero – otherwise known as a swing and standby. He’s currently working in Come From Away on Broadway and serving as a super hero for several different roles as well as the dance captain. This guy seriously does it all! Josh is also a musician who recently released a brand new album, Monotony, complete with music videos. The album explores life in quarantine during the pandemic and it’s so good!

Last, but in our world, currently not least, Josh provided us with his own take of our signature song “Shut the F**K up Alan” and it is not to be missed!

Follow Josh on Instagram for updates on his career and incredible thirst traps. Find his music videos on YouTube and he’s also on Twitter and TikTok (@J.Breckenridge) so let’s show him all the Was It Chance love!