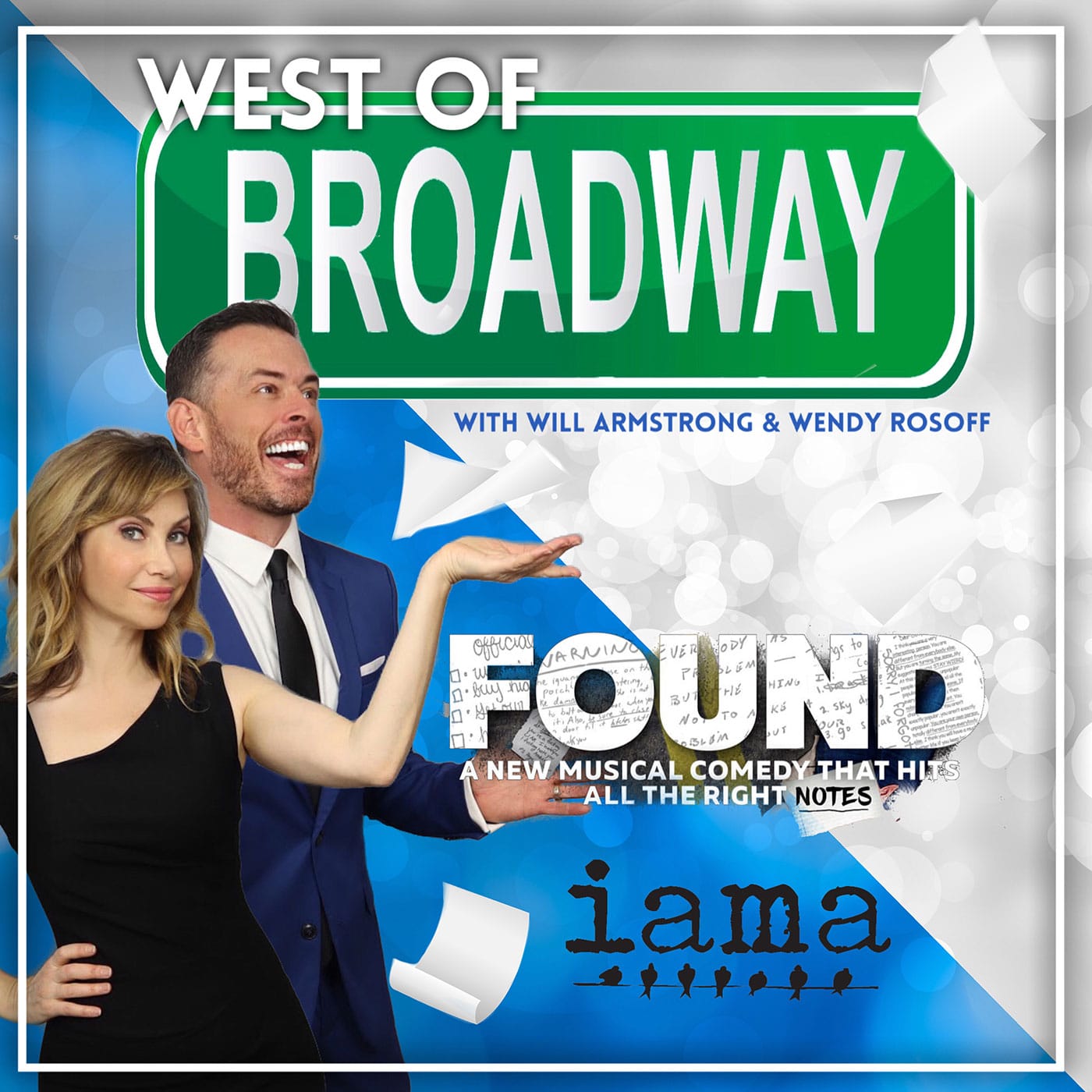 Special thanks to Jonah Platt, Jordan Kai Burnett and Parvesh Cheena for taking the time to speak with us!

About the show: Found isn’t just based on a true story — it’s based on hundreds of them! When lost and broke Davy, played by Jonah Platt (Fiyero in Wicked on Broadway, NBC’s Jesus Christ Superstar Live with John Legend) happens to find a peculiar note meant for someone else on the windshield of his car, it sparks an outlandish idea to collect the hilarious and revealing notes and letters that surround us every day. Along with friends Denise (Jordan Kai Burnett, seen in the national tour of Seussical and a Scenie award-winner for the title role in Scissorhands at Rockwell Table & Stage) and Mikey D. (Mike Millan of Broadway’s Escape to Margaritaville, national tours of Sister Act and Piece of My Heart), he’s quickly swept up into a wild, comedic mission to share them with the world. Found is a raucous exploration of human connection and the beautiful weirdness in all of us.

• Follow on instagram: @iamatheatre @JonahPlatt @JKAIB @Parvey and while your’e at it feel free to follow @Wendy_Rosoff and @WillArmstrongPR. and @westofbroadwaypodcast for the latest in West of Broadway news. BroadwayPodcastNetwork.com/podcasts/west-of-broadway is how you can keep up with us and find past and future episodes.