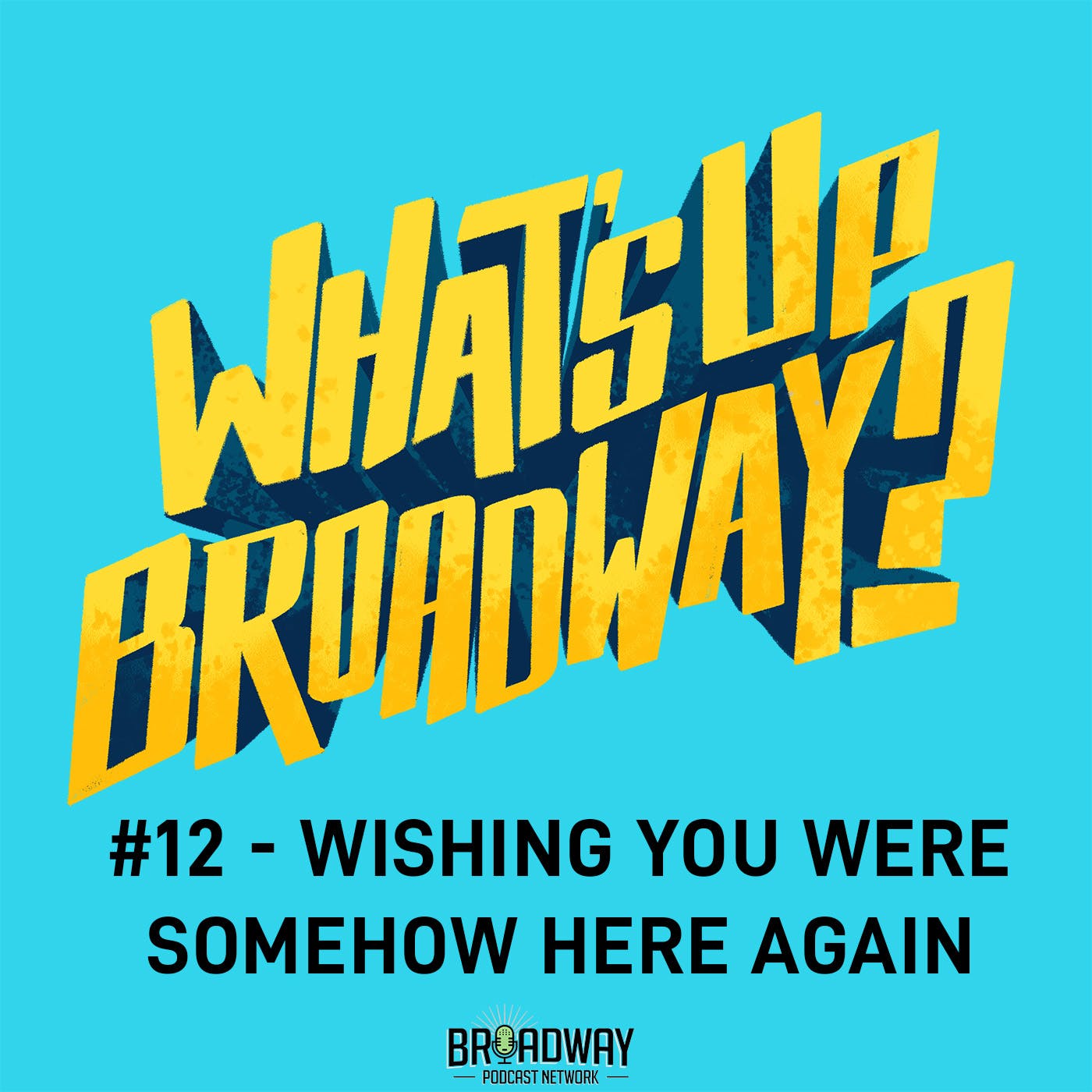 #12 – Wishing You Were Somehow Here Again

We need to rally as a community. If two of the best reviewed shows since the pandemic are closing early, Broadway isn’t back yet.