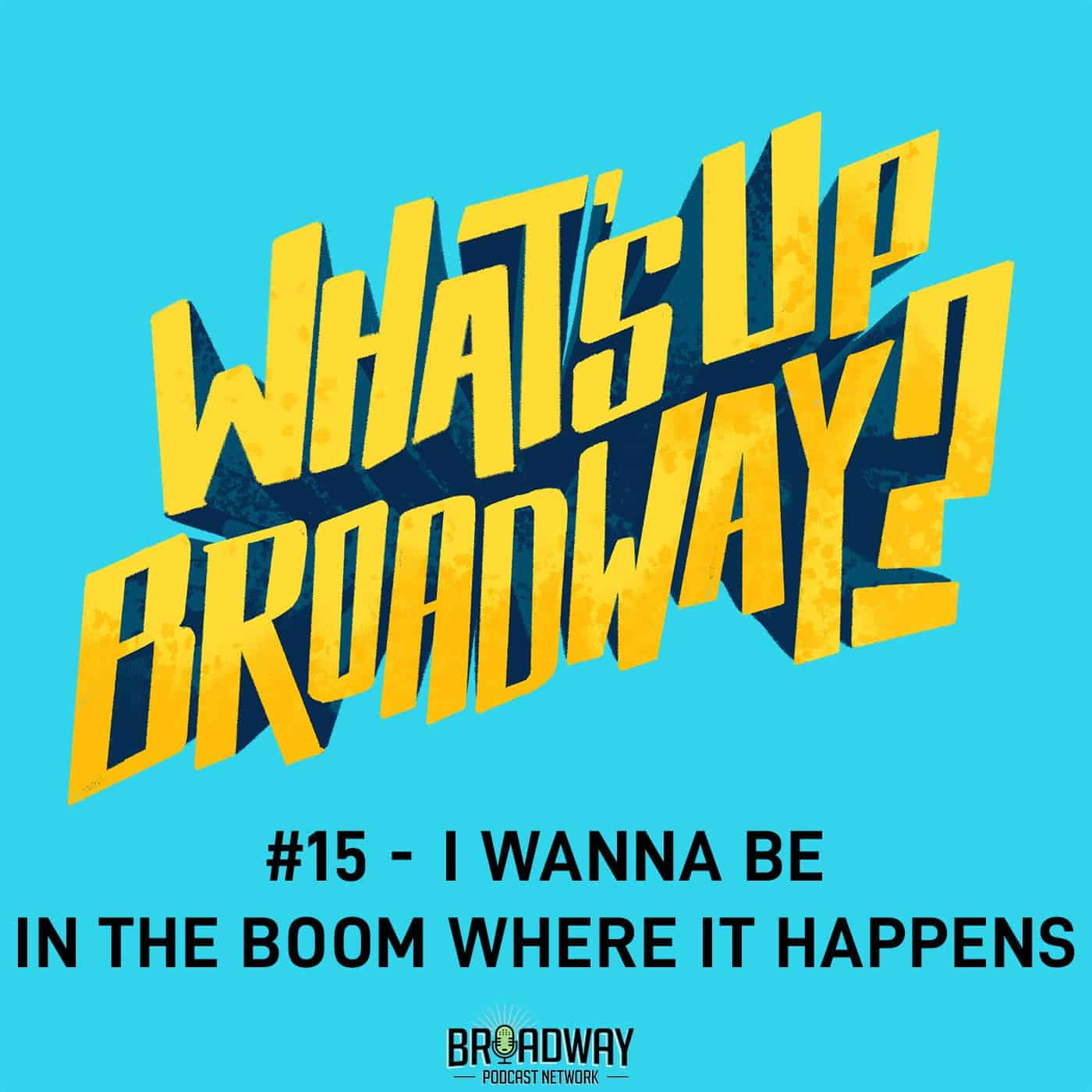 Andrew Garfield is dynamite! Get it? Because Tick… Tick… BOOM? Awe, never mind.