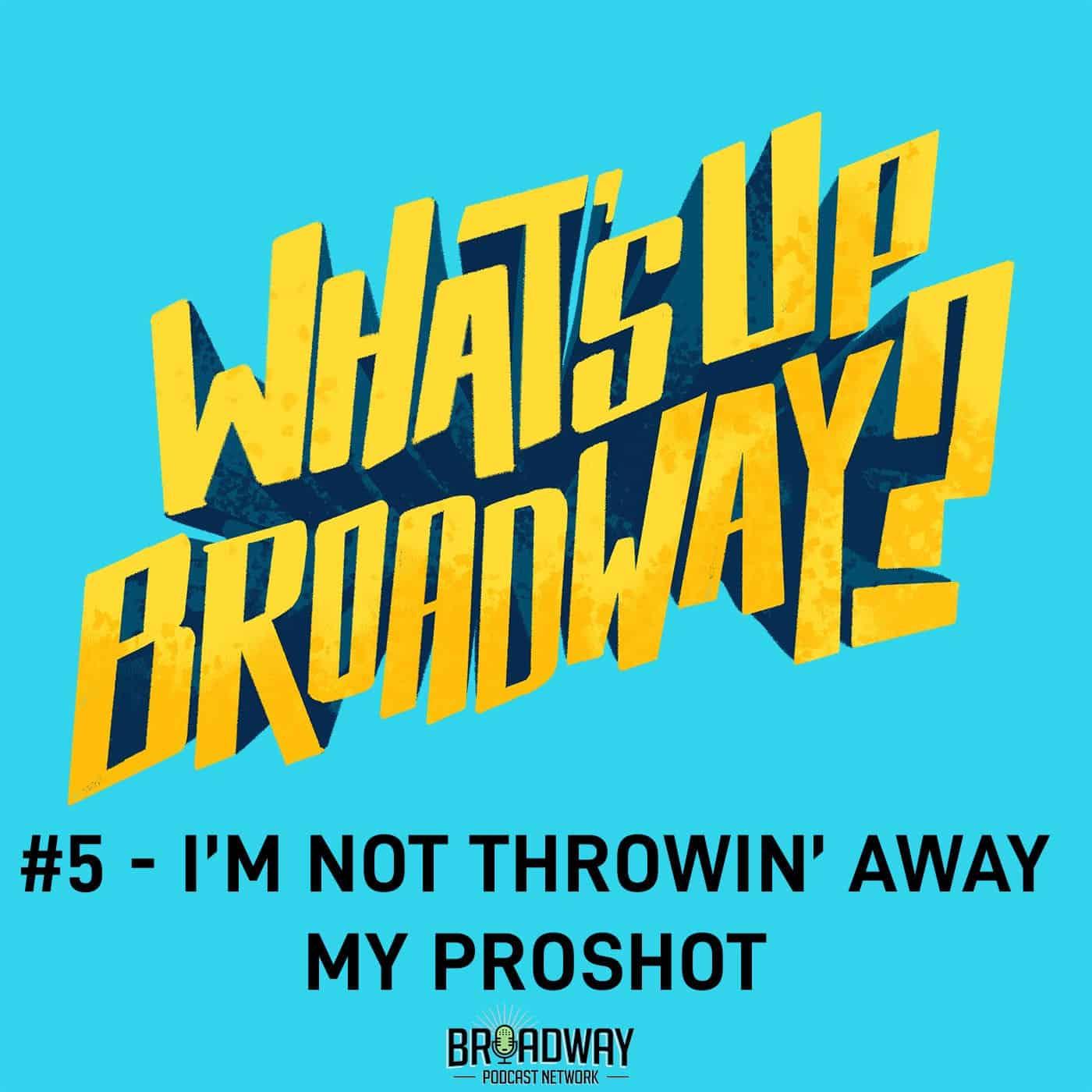 Playbill, in partnership with The Broadway League and the Times Square Alliance have announced Curtain Up!, a three day outdoor festival taking place in the heart of Times Square. Curtain Up! will takeover Broadway stretching between 45th and 48th Streets. 22 unique events will take place on stages in Duffy Square and between 45th & 46th Streets.

BPN will kick off the festival everyday that weekend with Wake Up, Broadway!. What’s Up Broadway? host Ayanna Prescod and co-host Christian Lewis will be setting the tone before introducing your favorite theater talents to the stage.

Every weekend this month a new movie musical will be released.