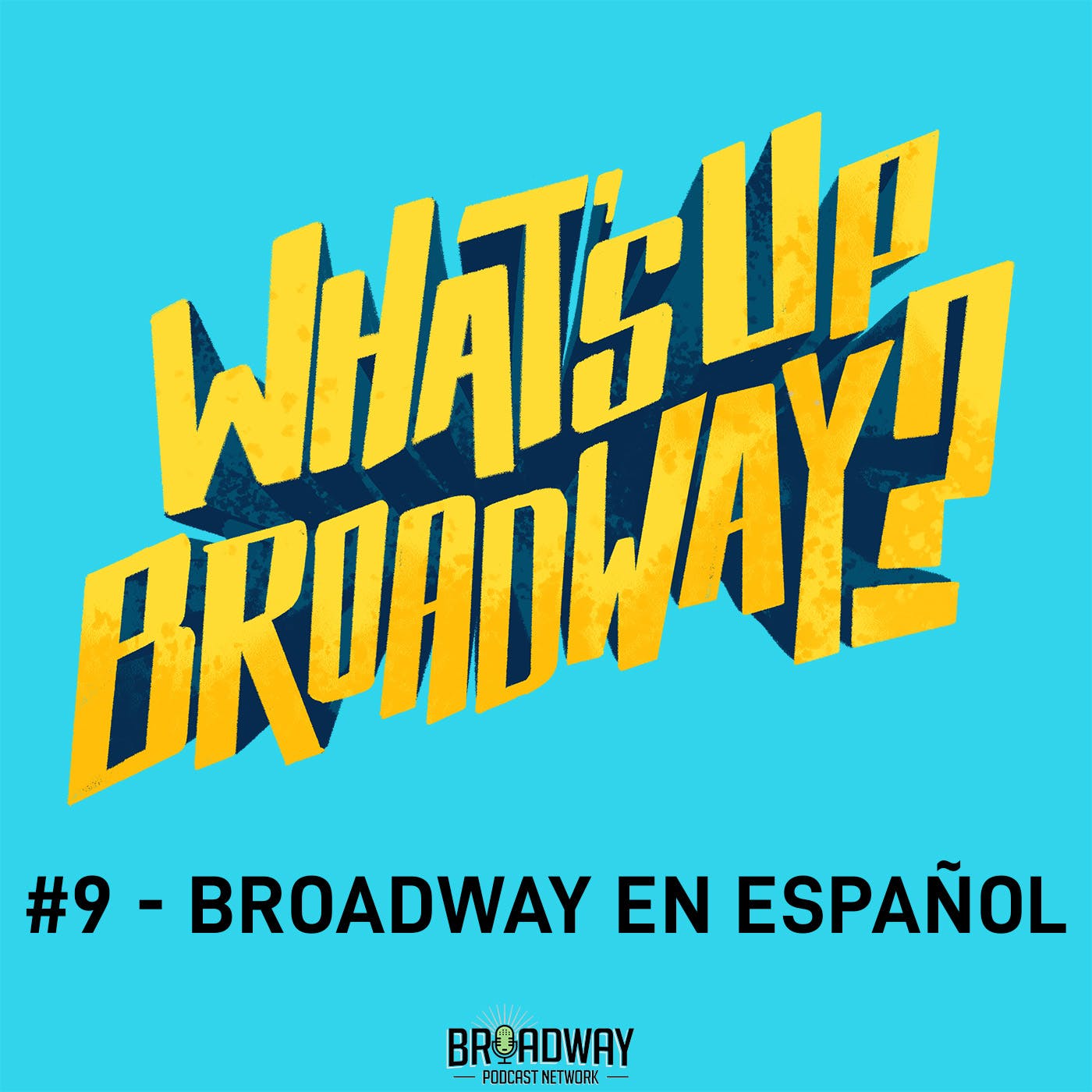 Broadway Flea-sized bits if information for you this time…