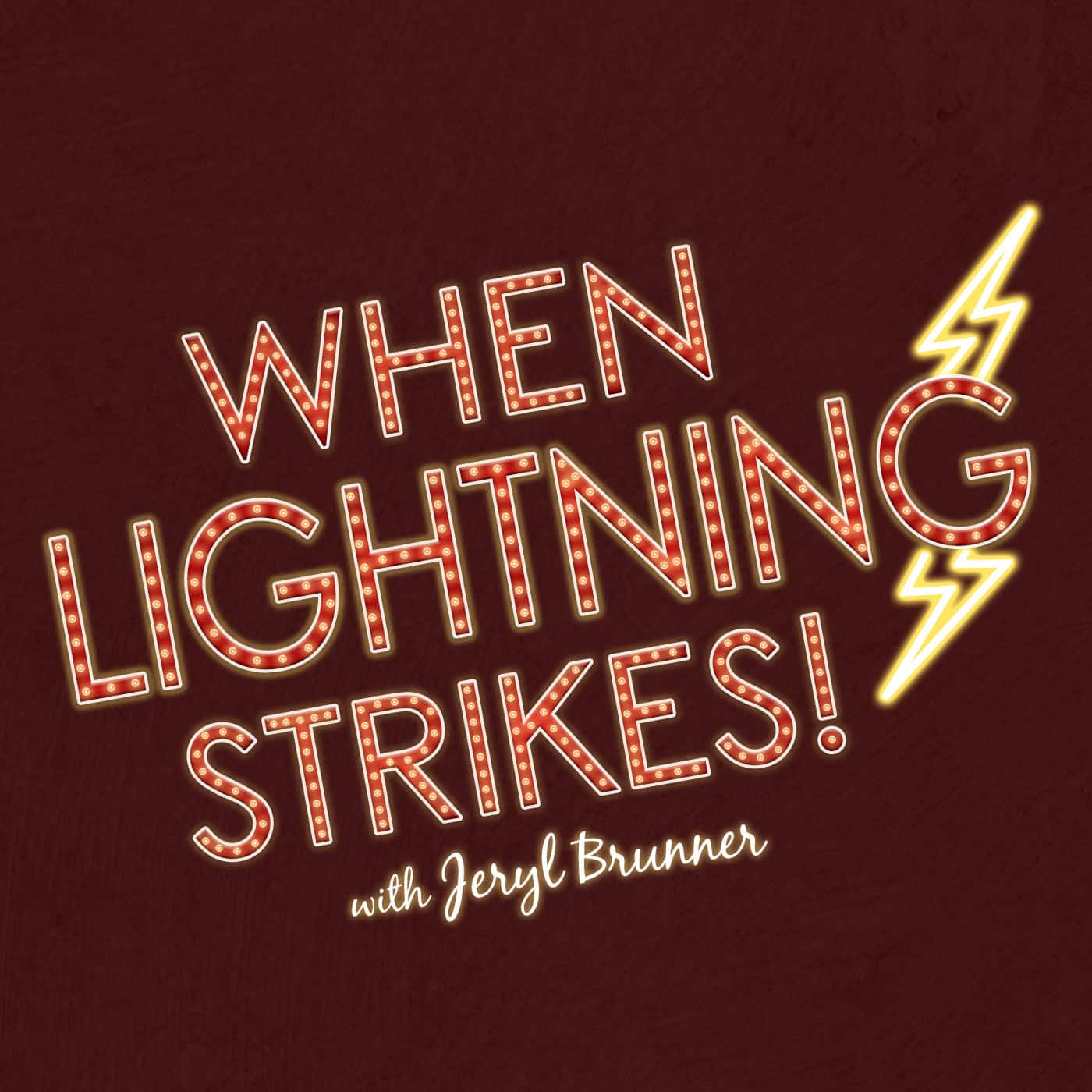 Mandy Gonzalez is an Obie and Drama Desk-winning singer, actress and author. She is so ferociously talented and has such a fierce belt that she was nicknamed “The Beast.” Mandy stars on Broadway in Hamilton as Angelica Schuyler and also originated the role of Nina Rosario in the Tony–winning Broadway musical In The Heights. Mandy played Elphaba in the Broadway production of Wicked and is also a Warner Music artist and released her chart-topping debut album, “Fearless.” She can also be seen as Lucy Knox in Madam Secretary. Mandy is the proud founder of #FearlessSquad, a social media movement for inclusiveness and positivity which connects millions of people around the world. She just released her first children’s book, Fearless about twelve-year-old Monica Garcia who travels to New York City with her grandmother to pursue her Broadway dream. For more visit https://www.simonandschuster.com/books/Fearless/Mandy-Gonzalez/Fearless-Series/9781534468955