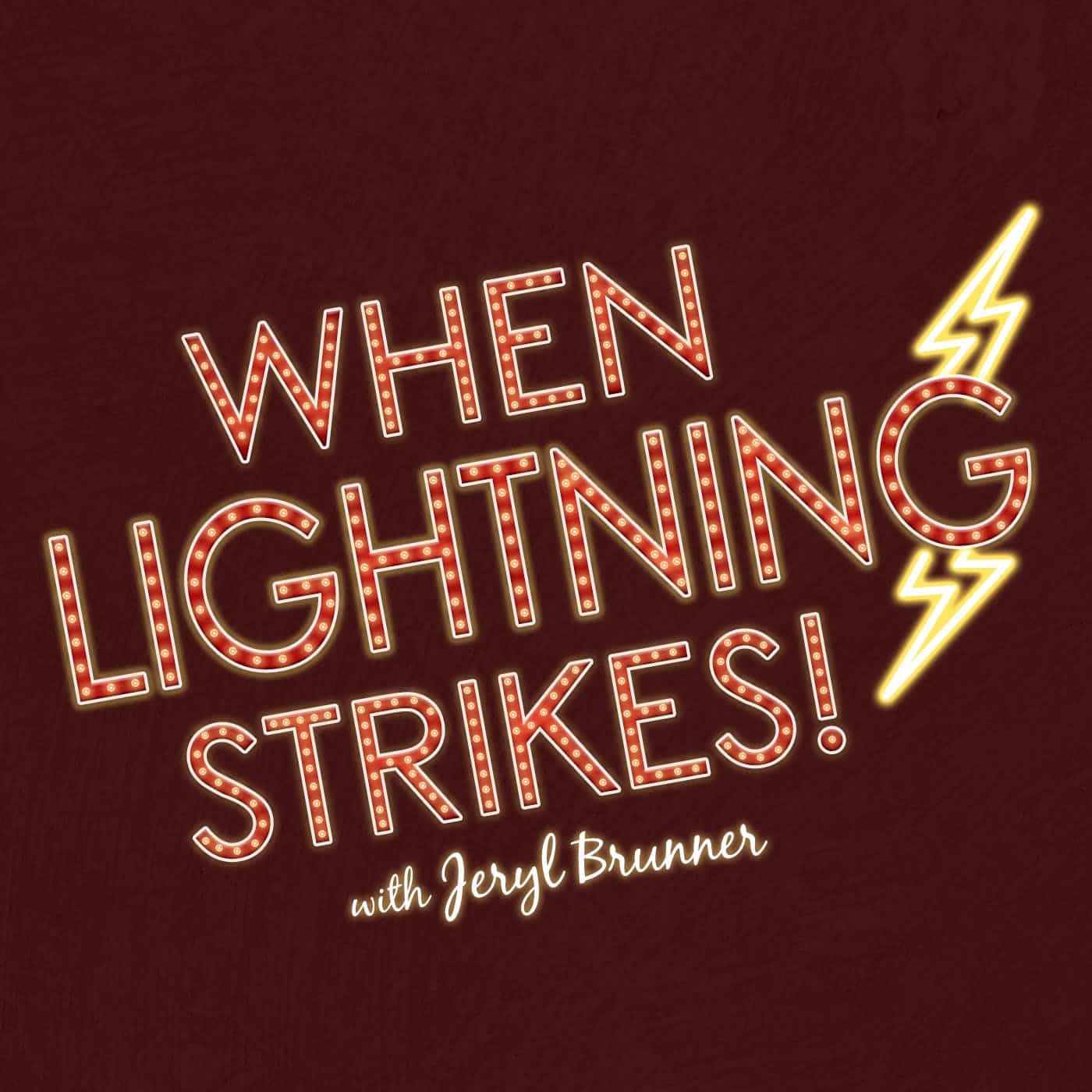 Actor-musicians Van Hughes and Nick Blaemire wrote and are performing in “Space Dogs” at MCC theater. The new musical tells the heartbreaking, mind-blowing true story of the first living beings to go into outer space, even before humans. The musical centers on a stray dog named Laika and the top-secret Russian scientist who sent this pup and other dogs to space during the Cold War. “Space Dogs” is now playing at MCC until March 20th.

Nick and I talked about birthing “Space Dogs” from Van’s Bushwick basement studio, what it was like to play Jonathan Larson in the off Broadway musical “Tick, Tick… Boom!” and more.