Women of The Movement is a limited series event based on the true story of Emmett Till and Mamie Till-Mobley airing Thursdays on ABC. The series is based on the true story of Mamie Till-Mobley, who in 1955 risked her life to find justice after her son Emmett was brutally murdered in the Jim Crow South. Unwilling to let Emmett’s murder disappear from the headlines, Mamie chose to bear her pain on the world’s stage, emerging as an activist for justice and igniting the Civil Rights movement as we know it today.

LEARN MORE ABOUT SOME OF THE CAST 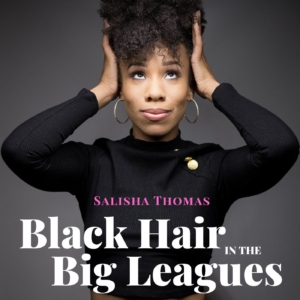 This episode was originally Episode 5 on Black Hair in the Big Leagues recorded on October 16, 2020 with Cheslie Kryst, the reigning Miss USA at the time. Cheslie has ... 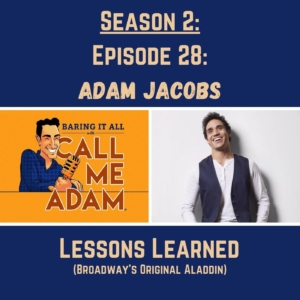 I am so excited to welcome back Adam Jacobs who originated the role of Aladdin on Broadway. Today, A ... 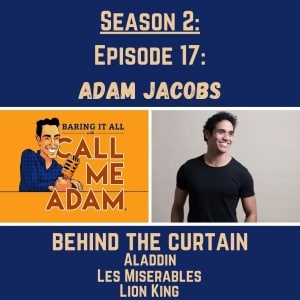 Broadway's original Aladdin, Adam Jacobs showed us "A Whole New World" eight times a week, he stormed the Barricades as "Marius" in Les Miserables and roared as "Simba" in The ... 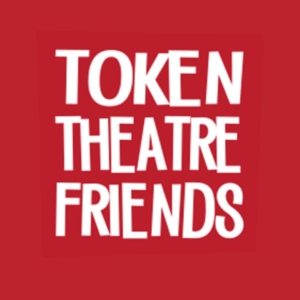 In this episode, Jose talks to Broadway icon Norm Lewis about his new Christmas show at Feinstein's/ ... 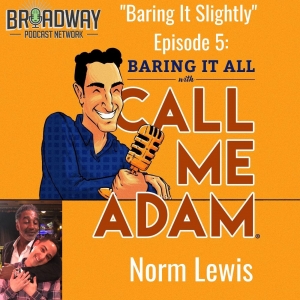 In this mini episode of Baring It All with Call Me Adam, entitled Baring It Slightly, on the Broadwa ... 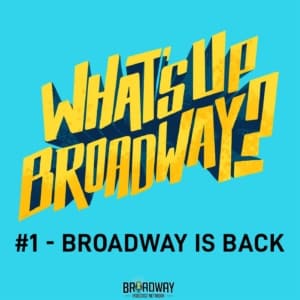 Yes, first and foremost Broadway is back!  Notable News: The play Chicken and Biscuits, starring ... 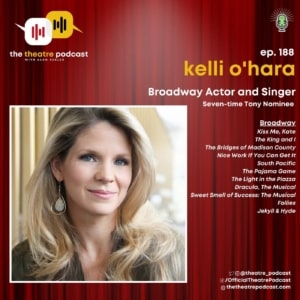 A seven-time Tony Award nominee, actress and singer Kelli O'Hara won the 2015 Tony Award for Best Actress in a Musical for her performance in the Lincoln Center Theater revival ... 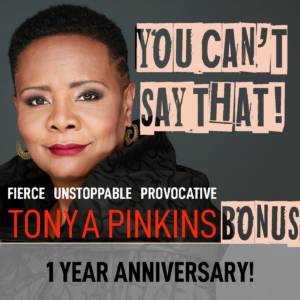 Celebrating ONE YEAR of You Can't Say That hosted by Tonya Pinkins! Subscribe & rate YCST wherever you stream your podcast and visit TonyaPinkins.com to submit your guest requests & ... 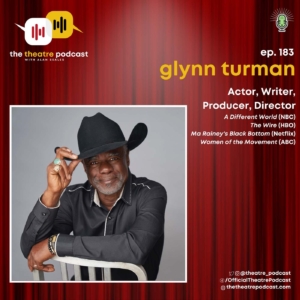 Glynn Turman is an Emmy Award winning actor, writer, director and producer, who made his Broadway debut at 12 years old originating the role of Travis Younger in A Raisin ... 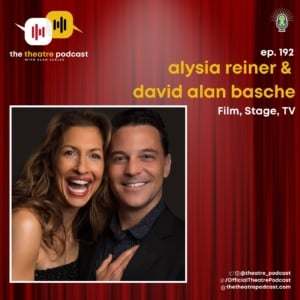 Alysia Reiner and David Alan Basche are a power couple of TV, film and theater. Alysia may be best known for playing Natalie “Fig” Figueroa, a warden on Orange is ... 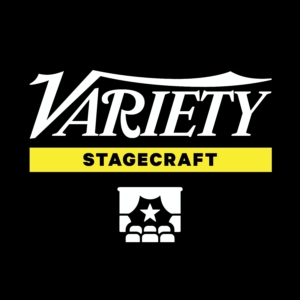 The Broadway fan favorite on "Phantom of the Opera," the freedom of starring in a play, and... mushr ... 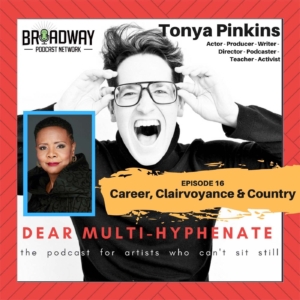 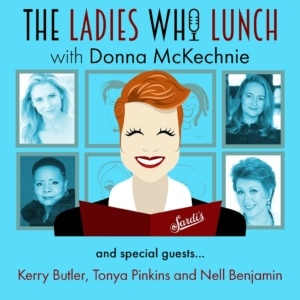 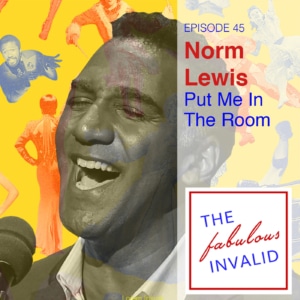 On this week’s episode, Jennifer, Jamie, and Rob sit down with one of the American theatre’s greatest leading men: Norm Lewis.  A veteran of twelve Broadway shows, Norm talks about ... 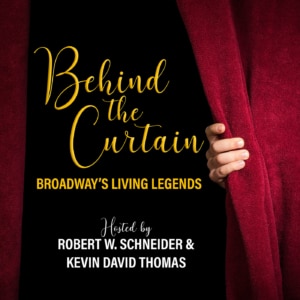 She is as passionate offstage as she is on and her philosophy on life, art, and everything in between, makes Tonya Pinkins one of Broadway's fiercest artists. From her Broadway ... 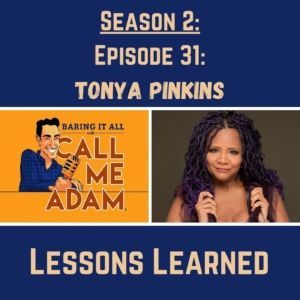 I am so excited to welcome Tonya Pinkins back to the show! She's an actress, director, producer, aut ... 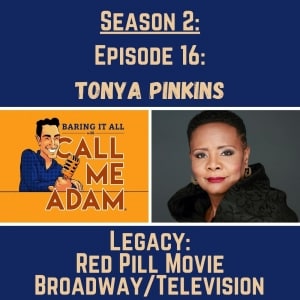 I may have jumped out of my seat four times watching Tonya Pinkins' new horror film Red Pill, but I am staying seated today for this incredible conversation. Tonya Pinkins ... 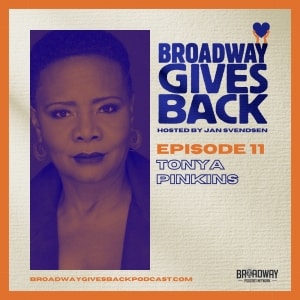 From her Tony Award-winning turn in JELLY’S LAST JAM to her immortal performance in CAROLINE, OR CHANGE, in TV and film, in front of and behind the camera, Tonya Pinkins ... 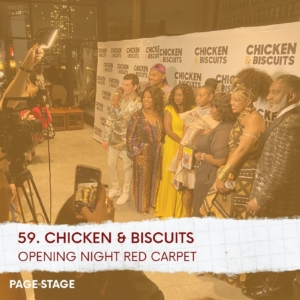 In this episode, you are attending the opening night of Chicken & Biscuits on Broadway with us! On O ... 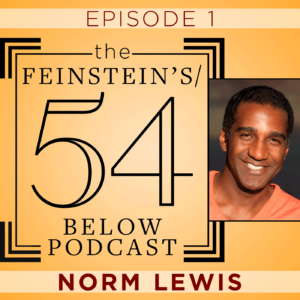 A Tony and Grammy Award nominee, Broadway leading man Norm Lewis joins us for the inaugural episode of The Feinstein’s/54 Below Podcast. Norm talks to the club’s Marketing Director, Nella ...