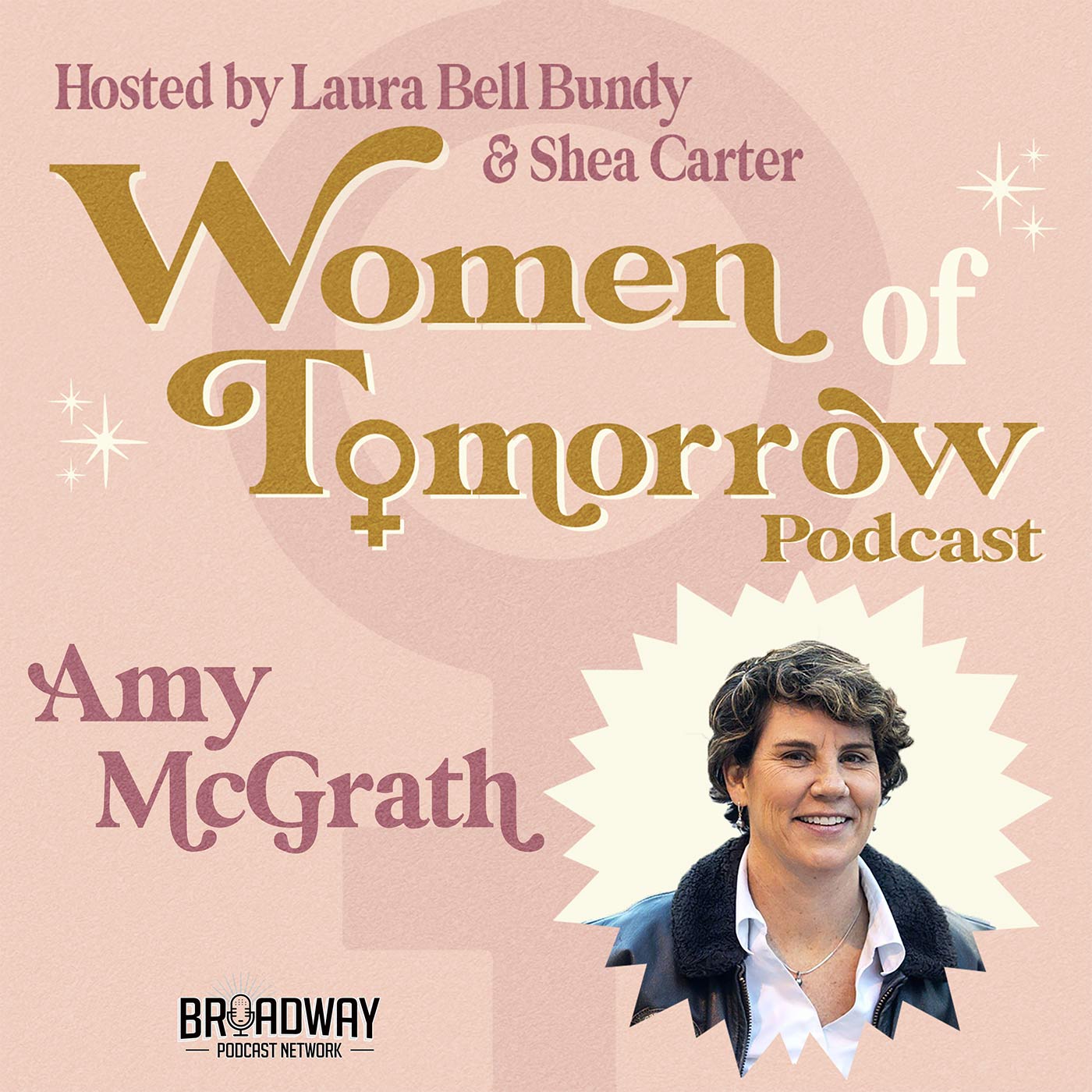 In this first episode, we dive into what influenced our first single “Get It Girl You Go” from our “Women Of Tomorrow” album. This song rejoices that the future is female and describes women doing it all, breaking the glass ceiling and getting a seat at the table. We also pay homage to the women who came before us and paved the way by taking you thru a brief historical breakdown of women’s rights in the last 100 plus years.

Amy McGrath is an American politician, former Marine fighter pilot, and candidate for the United States Senate from Kentucky (Oct 2020). McGrath was the first woman to fly a combat mission for the Marine Corps, as well as the first to pilot the F/A-18 on a combat mission. During her 20 years of service in the Marine Corps, McGrath flew 89 combat missions against al-Qaeda and the Taliban. Toward the end of her service, McGrath worked domestically as a political adviser, a liaison officer, and an instructor at the United States Naval Academy.

Watch the music video for Get it Girl You Go: https://youtu.be/EZF4pXhXV74