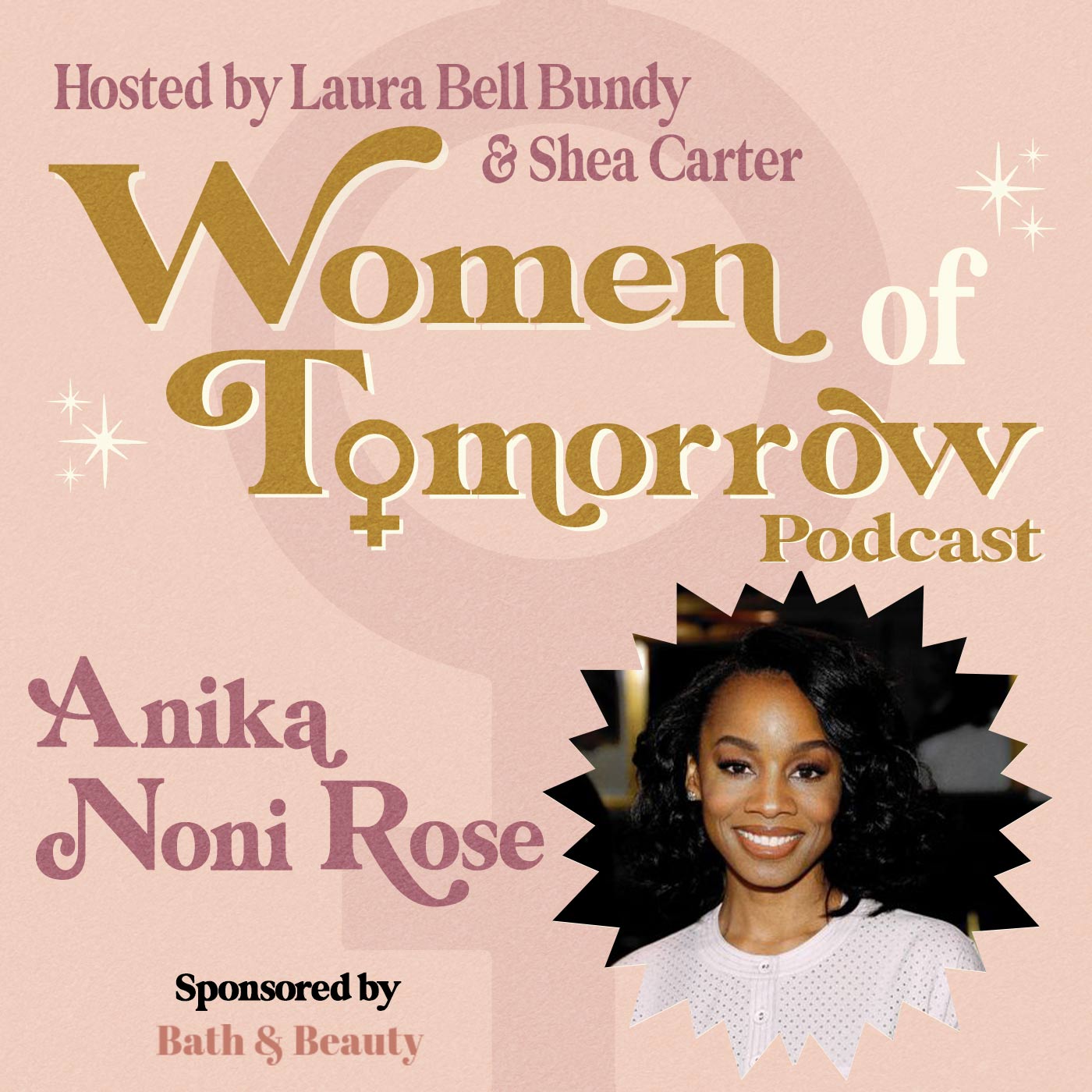 #3 (Part 2) – Activism Through Music and Poetry