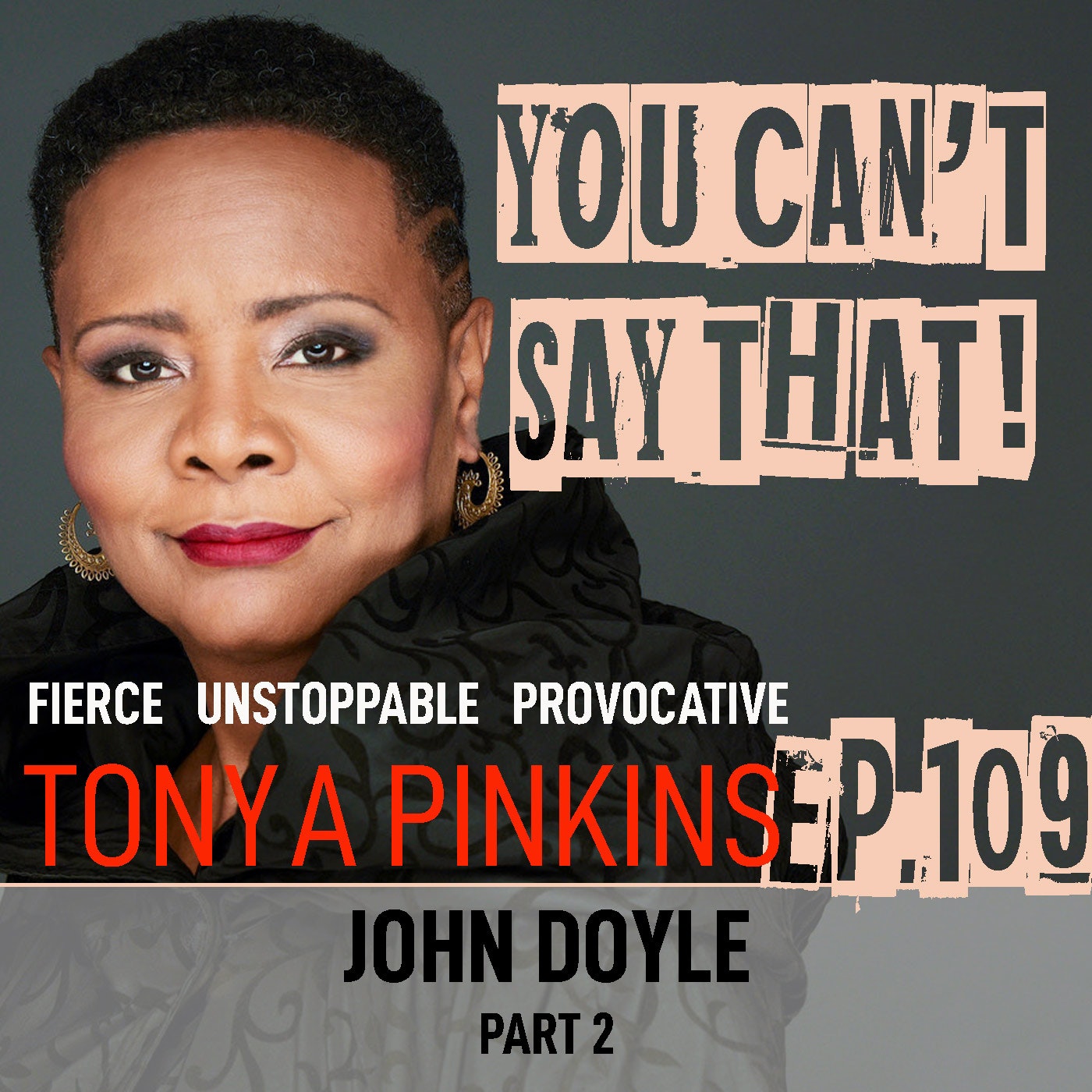 John Doyle’s production of The Color Purple inspired me to invite him to tea. We met shortly after he took of Classic Stage Company where I had famously quit a production of Mother Courage. We met and became fast friends.