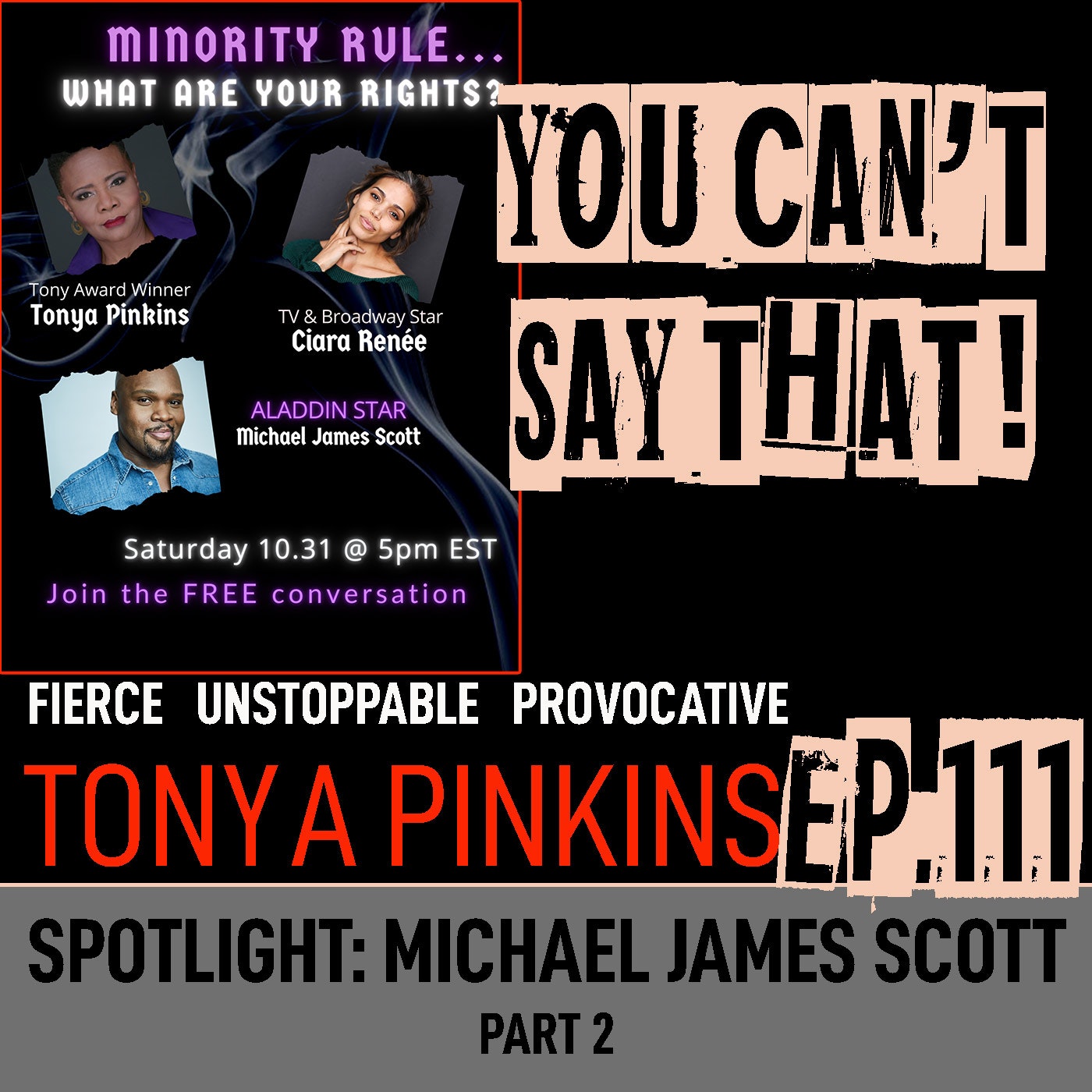 Aladdin & White Supremacy, what do they have in common? Michael James Scott has experienced them both. This is another episode of Spotlight: the redpilling of America.

Red Pilling Of America takes place through Marissa Lynn Daniel Studios on Zoom. Proceeds will go towards the funding of Red Pill and to supporting actors during COVID-19. For more information and to enroll, visit, www.marissalynnstudios.com.

You Can’t Say That is produced by Dori Berinstein and Alan Seales, edited by Derek Gunther, music by Cat Dail.