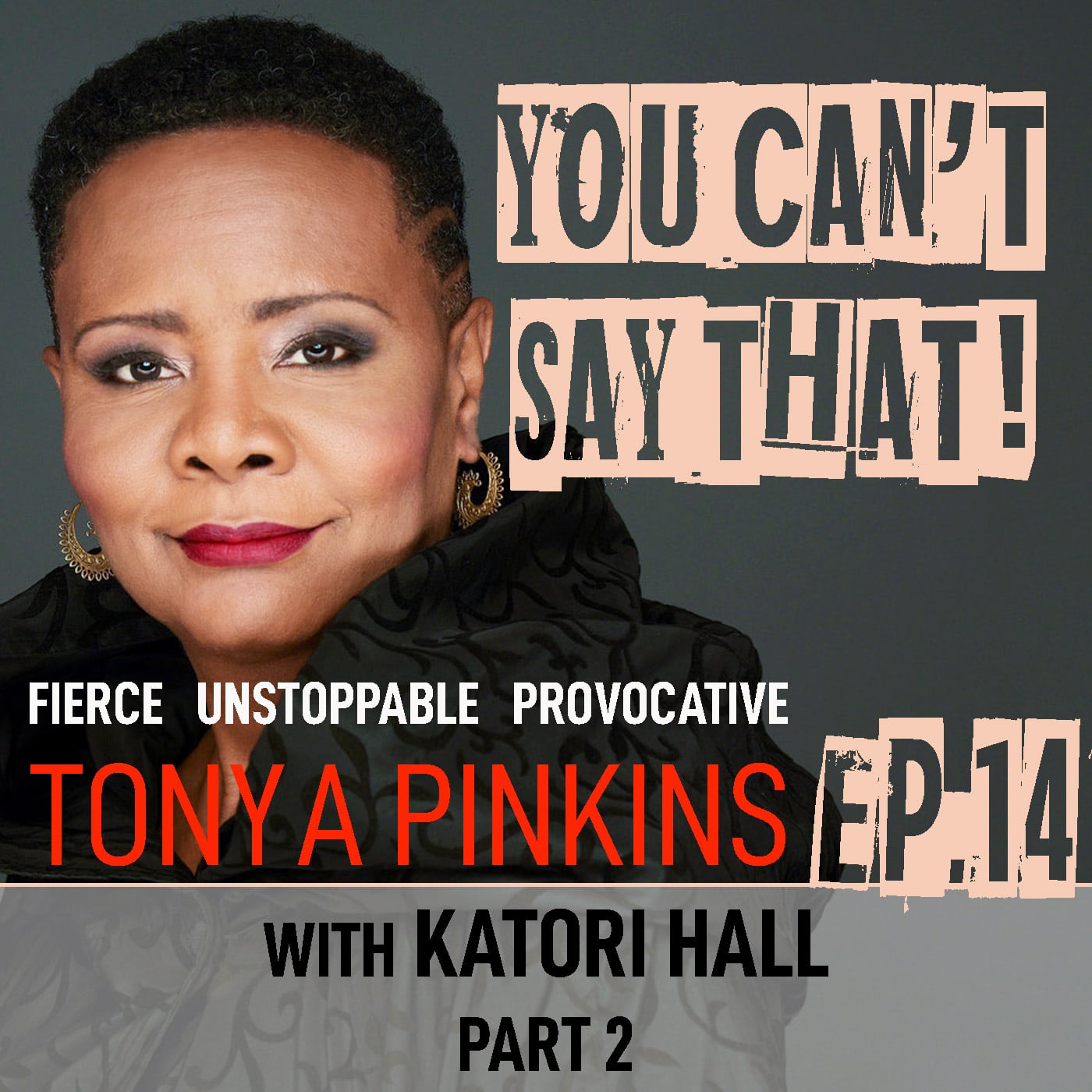 Part 2: I envy Katori Hall. She gets to call a spade a spade without getting branded an angry black woman or as difficult which is what I always hear about myself from people who don’t know me at all. She is represented on Broadway with Tina the Musical, at The Signature Theater with The Hotwing Kings and on TV with Pussy Valley. She gets to create in every venue imaginable from Broadway to West End to TV/Film. Maybe it’s because she is so remarkably talented and makes so much money for all of them.