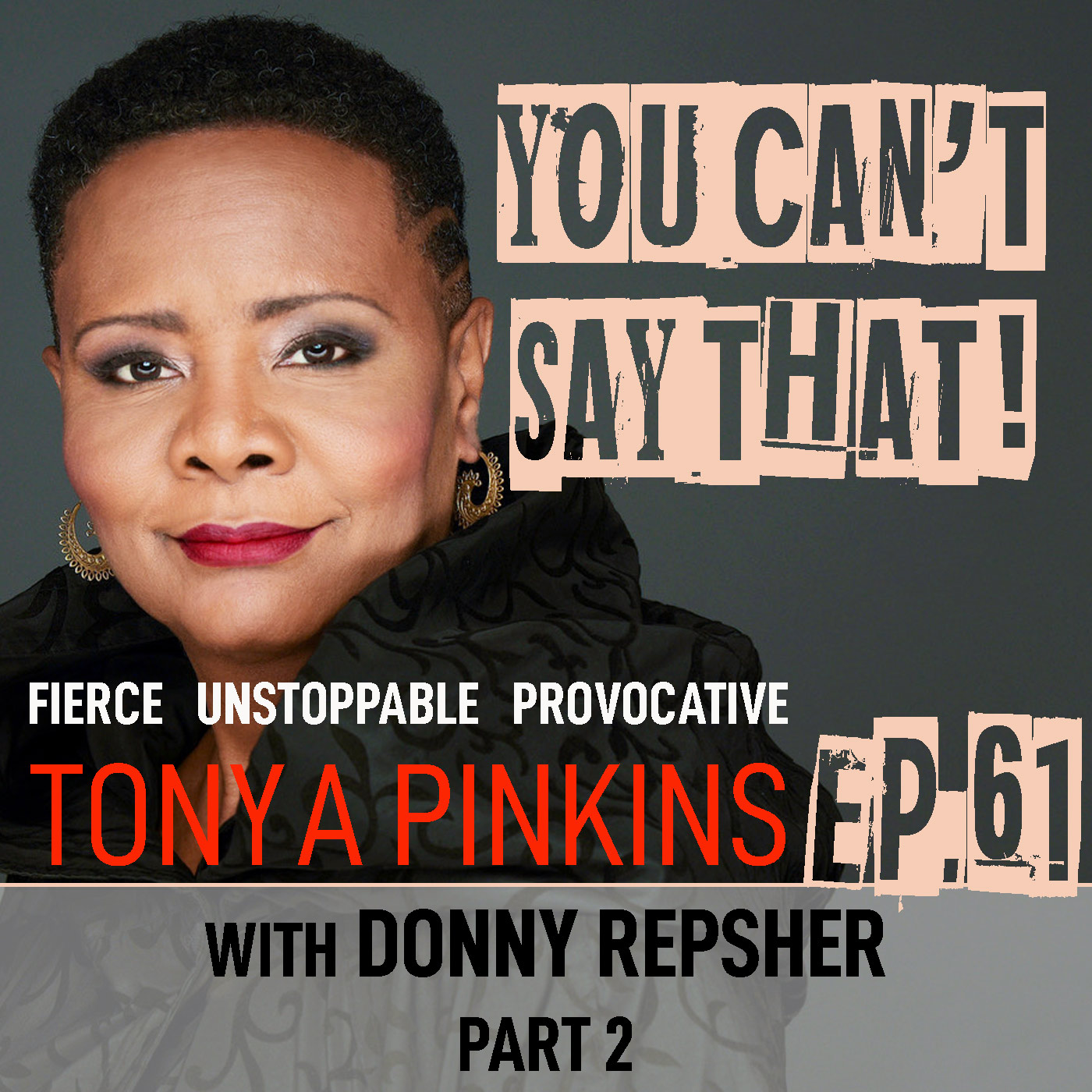 Part 2 – This self described White, Gay, middle class, man of privilege wrote an essay on what he called “WOKE SUPREMACY” in the arts organizations he has worked in so I wanted to take him to task to see if he might also be one of the Woken Dead.