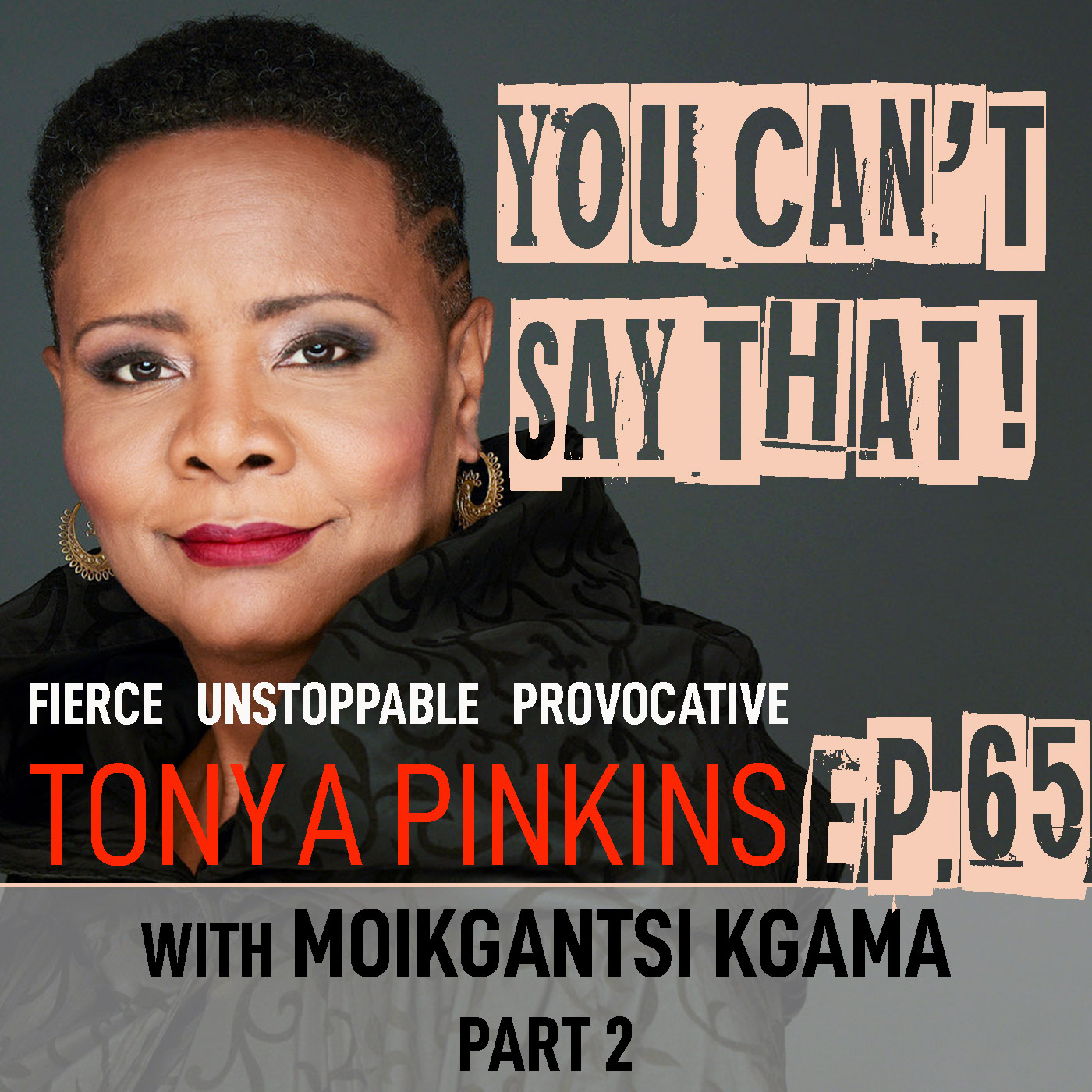 Part 2 – Moikgantsi’s accolades include being named one of 25 Women Who Are Shaping the World by Essence Magazine, received the Trailblazer Award from Reel Sisters Film Festival and a proclamation from the City of New York for her work with ImageNation. My short film “What Came After” Screened at Image Nation in 2017.