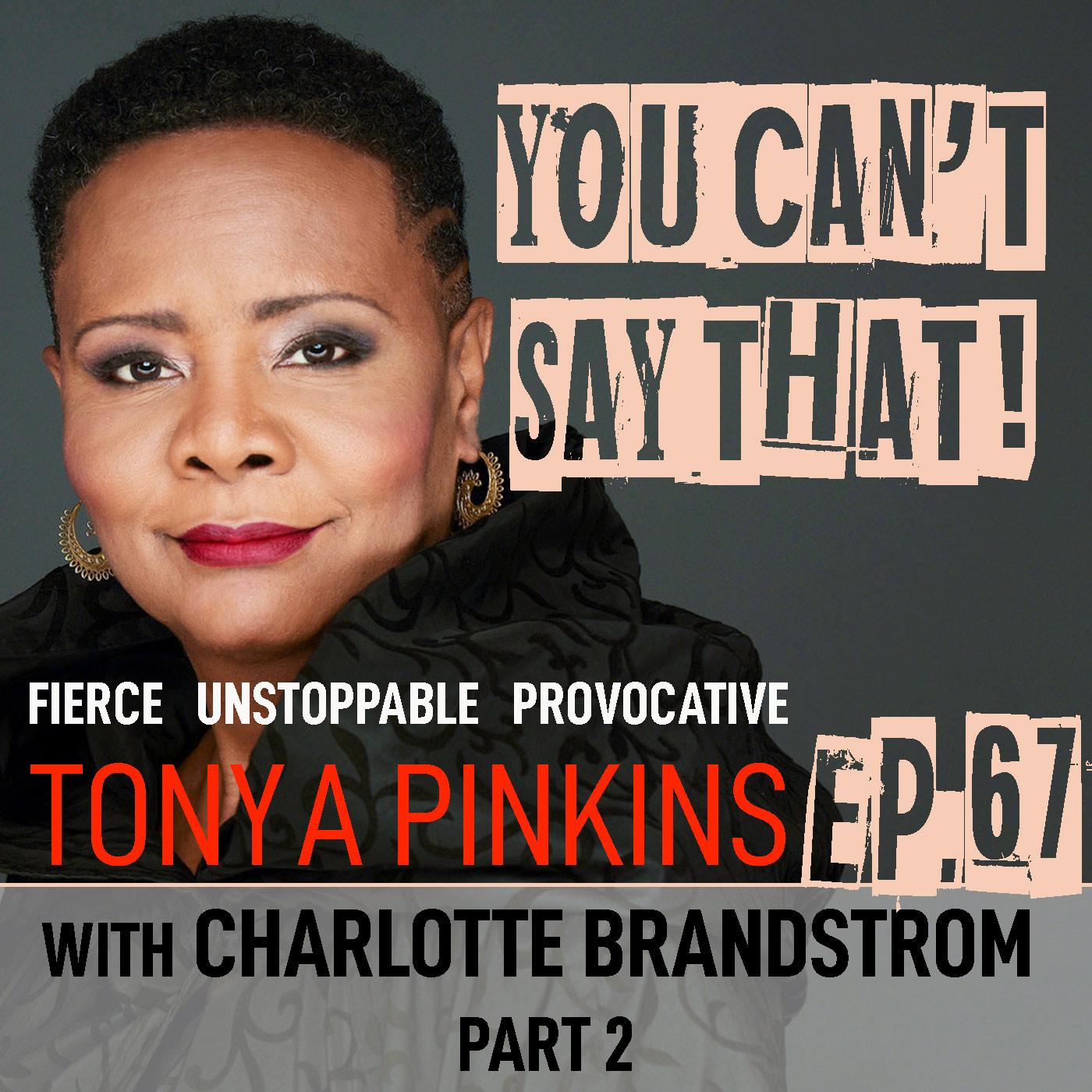 (Part 2) A graduate of the Directing Program at the American Film Institute, award winning director Charlotte Brändström speaks English, French and Swedish fluently and has basic knowledge of Spanish and German.