​The Broadway Podcast Network (BPN) is the premier digital storytelling ​destination for everyone, everywhere who loves theatre and the performing arts.

Broadway Podcast Network is all about creating an engaging, immersive, user-friendly experience where theatre stories of all kinds can be easily found, shared, and enjoyed. Part original programming, part hub for the podcasts you know and love, Broadway Podcast Network is building the perfect hub that includes tremendously talented content creators, all-star hosts, producers, writers, industry leaders, and storytellers of all kinds. With a vast range of theatre, tv, and film-related programming, in addition to original radio plays, audio dramas, and even an original soap opera, Broadway Podcast Network podcasts offer something for everyone, may they be interested in starring on stage, working behind-the-scenes, or just enjoying theater from the best seats in the house. The content on Broadway Podcast Network offers audiences behind-the-curtain access to the creative process, advice on everything from how to break into the business to how to audition, theatre history, candid interviews with your favorite stars, and so much more. Broadway Podcast Network’s audience includes theatre professionals and industry leaders, theatre students, up-and-coming artists, and theatre fans from all over the world.

With a vast range of theatre-related programming, BPN is for everyone, whether you’re a theatre insider, an aspiring theatre artist or creator, a theatre manager, producer or crew member or someone who wants to enjoy theater from the best seats in the house. The content on BPN offers audiences insider interviews, behind-the-curtain access to the creative process, advice on everything from how to break into the business to how to audition, theatre history, candid interviews with your favorite stars …and so much more. Our audience includes theatre professionals and industry leaders, theatre students, up-and-coming artists and theatre fans from all over the world. 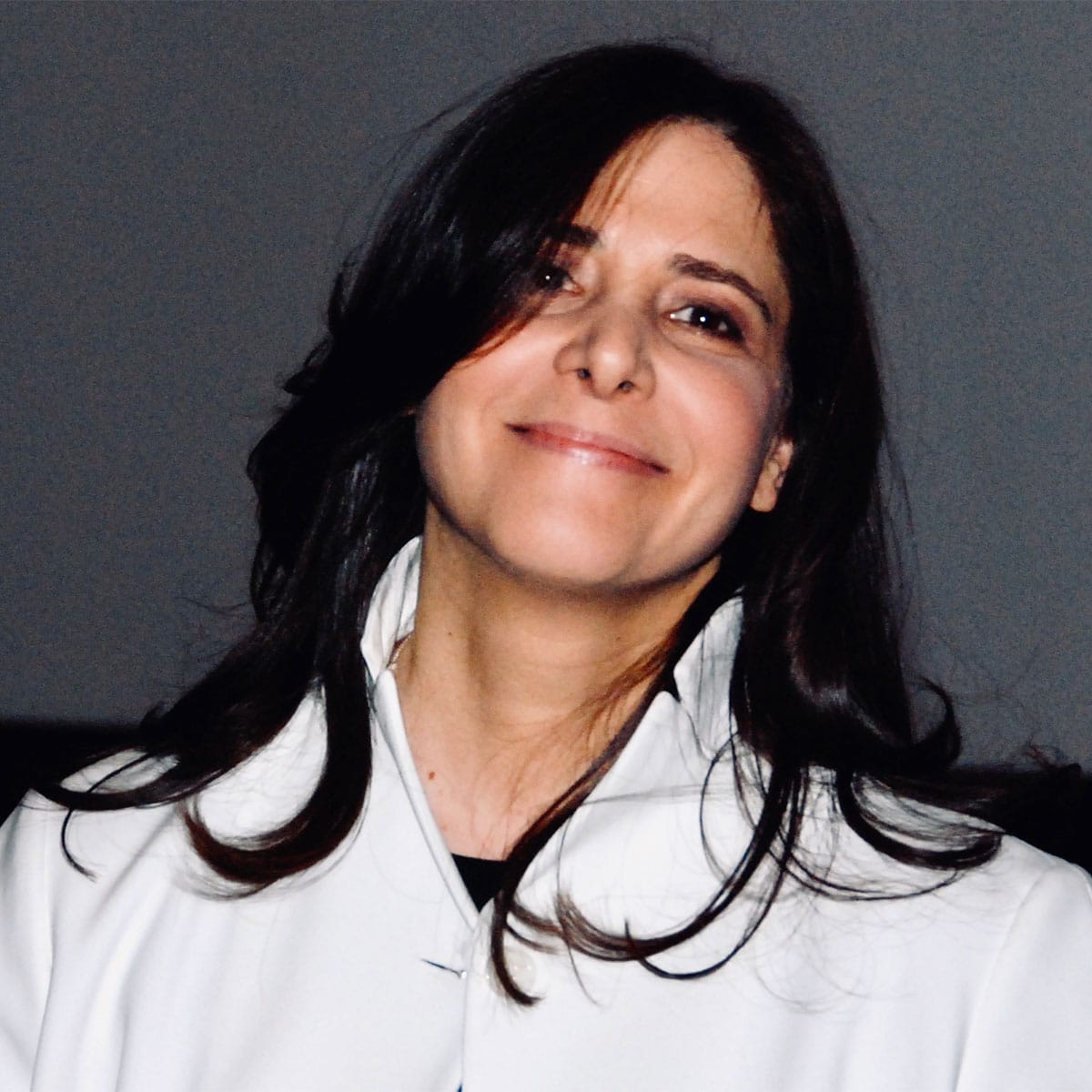 CO-FOUNDER & CEO
A four-time Tony-winning Broadway producer and an Emmy-award-winning director, producer and writer of film and television. 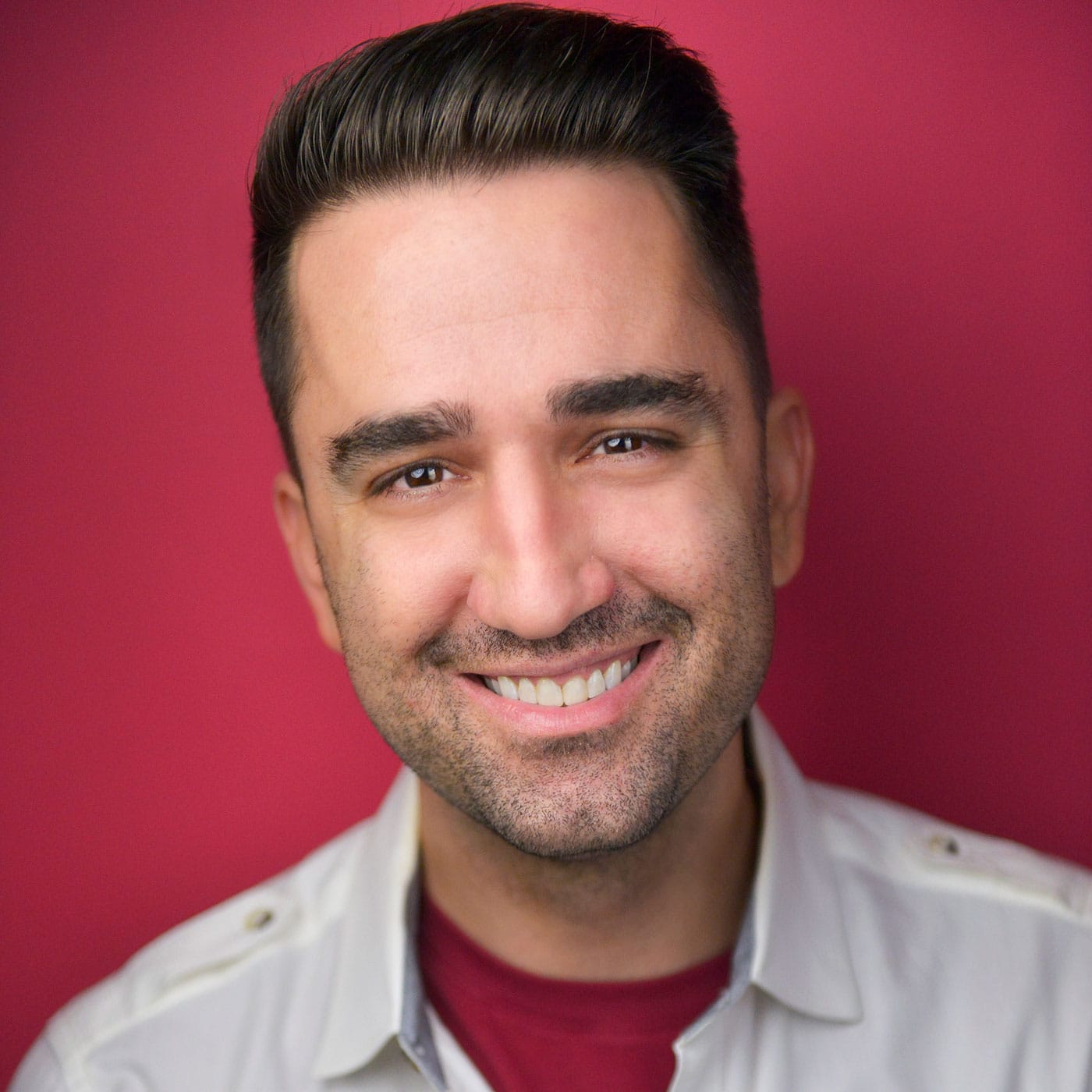 As a Documentary Filmmaker, Dori directed, wrote and produced: ShowBusiness: The Road To Broadway (Showtime/IDA Finalist), The Show Must Go On (releasing next month) Marvin Hamlisch: What He Did For Love (Emmy Award / American Masters), Gotta Dance (adapted for the stage as Half Time) and The Last Blintz. www.dramaticforces.com.  Dori is the recipient of Broadway’s Robert Whitehead Award for Outstanding Achievement in Commercial Theatre Producing and the Jacob Burns Vision Award. Dori co-founded Camp Broadway, an immersive behind-the-scenes Theatre Camp for kids. Further, Dori is partnered with the genius illustrator Justin “Squigs” Robertson on the Lights of Broadway Trading Cards. www.lightsofbroadway.nyc.  For Television, Dori Co-Created, Executive-Produced and Directed Joshua Bell: At Home with Music (PBS), Eavesdropping with Alan Cumming (Oxygen) and The Isaac Mizrahi Show (Oxygen). Dori executive produced and/or supervised over 50 feature, special f/x and/or animated productions, including Isaac Mizrahi’s award-winning documentary Unzipped, Dirty Dancing (both the feature & TV series) and Jim Henson’s MuppetVision 3-D as part of her work as a Disney Imagineer. Website / Instagram

Alan Seales is a Broadway producer, the original Talks at Google Global Lead, professional podcast host, videographer, photographer, and technology junkie. His most recent Broadway production credits include the plays Is This A Room and Dana H, both critically acclaimed. He is also a co-producer on the forthcoming Museum of Broadway, the first of its kind, slated to open fall of 2022.

At Google, Alan became the first ever Global Lead of the Talks at Google program, unifying 30+ disparate programs into one truly global representation of some of the greatest minds in their respective fields. Through the program, he has had the opportunity to pick the brains of some of our generation’s finest, including the late Bob Saget, Reece Witherspooon, Morgan Freeman, Matthew McConaughey, Ariana Huffington, Katie Couric, and almost every cast from every musical on Broadway since 2014.

Aside from co-Founding the Broadway Podcast Network (BPN) and serving as it’s Chief Technology Officer, Alan created the Talks at Google podcast (the first ever, Google-produced podcast), hosts his own solo podcast called The Theatre Podcast with Alan Seales, co-hosts a new podcast called Was It Chance?, oversees editing and/or directly edits BPN’s radio plays and docu-podcasts, and helps actively produce over 50 more podcasts both inside and outside of BPN.

Before joining Google and co-founding BPN, Alan worked as a Senior Systems Administrator for Thomson Reuters, overseeing a development system responsible for Reuters Eikon, and also served as Director of Information Technology for USA Studios. At USA he was the head of design and development, responsible for converting an entire analogue workflow to digital ingestion & spot distribution. 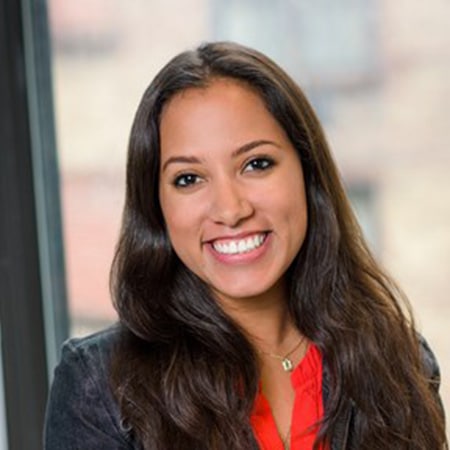 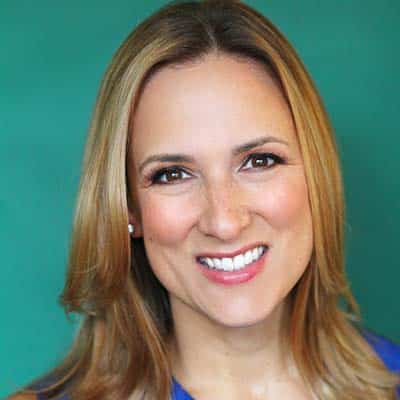 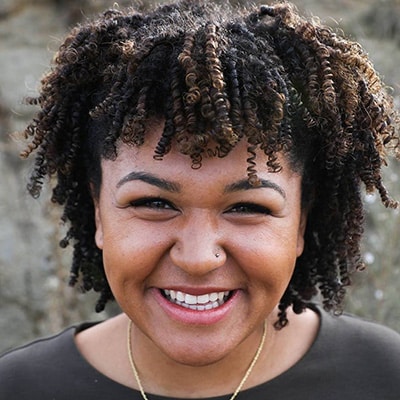 Beatriz is a valuable addition to the BPN team bringing with her a notable career in theatrical management. Just prior to joining the BPN team, she was the Management Associate at Foresight Theatrical.

Along with her experience at Foresight Theatrical, Beatiz’s career includes three years as the Associate General Manager at Brierpatch Productions, working on shows such as Cagney and Handle with Care. In addition, she has two years of experience as the Company Manager of Fuerza Bruta at the Daryl Roth theater as well as General Manager at NYMF (New York Music Festival).

Kimberlee is an entertainment consultant, director and producer of theatre, dance and events. She began her career in entertainment as a professional dancer before transitioning to a career behind the scenes.

During her time with the Nets, Kimberlee directed the NBA’s first hip hop dance team composed entirely of dancers over age sixty – the Netsational Seniors. Their journey to center court stardom was captured in the documentary film Gotta Dance, directed and produced by Dori Berinstein, and their story was the inspiration behind the musical Half Time, directed and choreographed by Jerry Mitchell.

Kimberlee co-produced the original Broadway musical The Prom (Best Musical – Drama Desk), directed and choreographed by Casey Nicholaw, and she is a co-producer of The Prom’s national tour.

Micayla Brewster is a freelance Social Media Manager who oversees the digital presence of brands within the world of Arts & Culture. Past and current clients range from museums to musicals, books to bands, and films to forums on advocacy, to name a few.

Formerly, she was an Account Manager at Marathon Digital, a social media agency that represents Broadway shows and live entertainment clients in NYC and around the world. While there, she led innovative social media campaigns for shows such as HAMILTON, Hadestown, Be More Chill, and Freestyle Love Supreme, among others.

Previously, she has worked at media and entertainment companies such as theSkimm and Paramount Pictures. She is deeply passionate about the strategy behind creative digital marketing campaigns, as well as re-watching The Office. @MicaylaBrewster, www.MicaylaBrewster.com 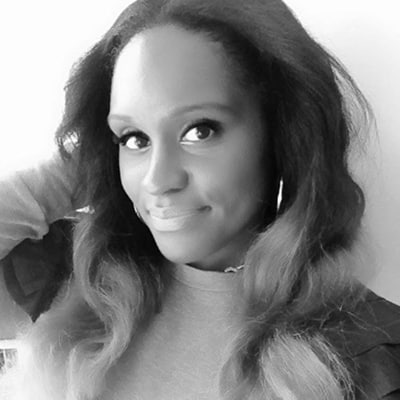 Ayanna Prescod is a Brooklyn-based writer, editor, producer, and founder. She is the founder of OurBKSocial.com, a digital platform dedicated to the people and places of Brooklyn, N.Y. and Executive Producer of The Critics’ Table on the Broadway Podcast Network. In addition she is a freelance theater journalist with bylines in: Variety, Harper’s Bazaar, Today Tix, Theatermania, American Theatre, and more. She served as a co-producer on Pass Over on Broadway and an Associate Producer on Is This A Room and Dana H. on Broadway. 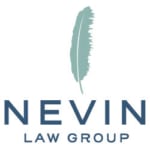