Host Gordon Cox (contributing theatre editor at VARIETY and host of VARIETY’s Stagecraft Podcast on The Broadway Podcast Network) helps drive this amazing collection of conversations with Adam including adapting The Prom from stage to screen for Netflix, creating the original sound of Glee for Ryan Murphy, and even why he decided to step away from an incredibly successful career writing songs for top pop artists around the world. 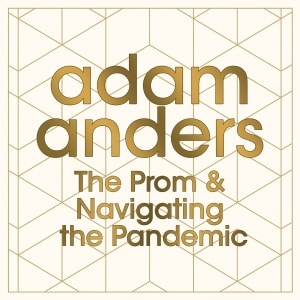 The Prom & Navigating the Pandemic

With only 3 days left to shoot, The Prom movie was forced to shut down production due to the COVID-19 global pandemic, presenting enormous problems for the entire film and for Adam and the music team specifically. Completing production, post-production and recording remaining music was massively challenging. With ...
April 16, 2021 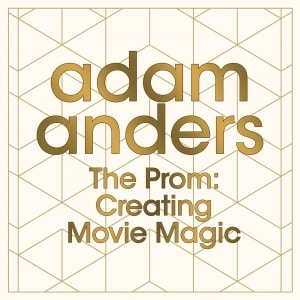 What does it take to become the music producer on a Meryl Streep / Nicole Kidman film? After a vague phone call from Ryan Murphy asking him to listen to the cast album of The Prom on Broadway, Adam Anders was excited to dive in. Working with Ryan ...
April 16, 2021 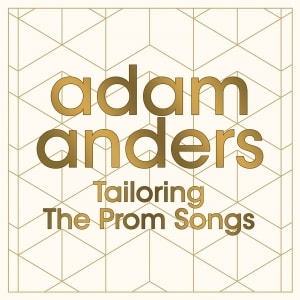 Not only does Meryl Streep bring her own spin to each new song she records, but every take is a new and unique performance. That's the challenge Adam Anders had when working with Meryl as well as Nicole Kidman, James Corden, Keenan Michael Key, Andrew Rannells, Ariana DeBose, ...
April 16, 2021