It was supposed to be the biggest Broadway show of the season. And then… it opened.

The original Broadway production of The Addams Family defied the odds – and the reviews – to run a respectful 722 performances at Broadway’s Lunt-Fontanne Theatre.

Less than a decade later, The Addams Family is the most popular high school musical to produce in the United States. How did a Broadway pariah became America’s favorite musical?

Mo Brady of The Ensemblist podcast speaks to the show’s creators – as well as those mounting the show today – to learn how The Addams Family became so well loved. 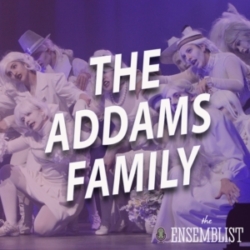 In learning about how The Addams Family found popularity after its initial professional mountings, I wanted to dig one level deeper. Thanks to Jim Hoare at Theatrical Rights Worldwide, I had learned why the show was a popular choice for amateur and student groups ...
February 10, 2021 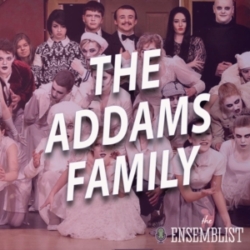 In my conversations with the original creative team of The Addams Family, I was learning how the show was refined and restructured to become a success on tour and around the world. But this wasn’t bridging the gap between these professional productions and the success the show has ...
February 3, 2021 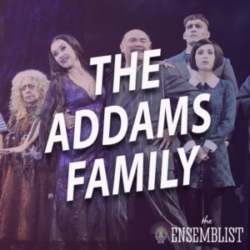 In my journey to chronicle the transformation of The Addams Family musical through its many incarnations, I was starting to understand what made the show so unique. Most first national tours are essential replicas of the Broadway production, but The Addams Family’s was not ...
January 28, 2021 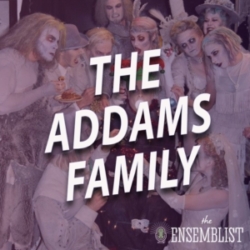 One of the not-so secret secrets in this show about secrets is that The Addams Family went through massive structural changes multiple times on its way to becoming the most popular musical in America. Many of the changes were noted in my previous discussions with Rick Elice and ...
January 20, 2021 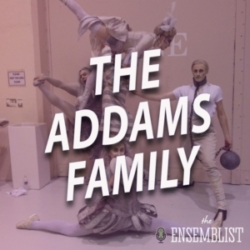 The original production of The Addams Family was choreographed by Tony Award winner Sergio Trujillo. Once a Broadway ensemblist himself, The Addams Family came along when Sergio had four productions running simultaneously on Broadway: our show, the long-running Jersey Boys, the sparse but beautiful musical staging in Next ...
January 13, 2021 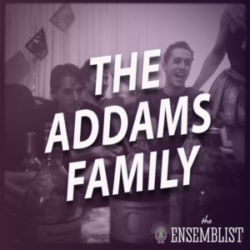 My first stop on this journey was reaching out to an old colleague, Rick Elice. Along with Marshall Brickman, Rick wrote the book for the musical adaptation of The Addams Family. Rick and I’s path crossed a handful of times during my tenure with the original Broadway production: ...
January 6, 2021 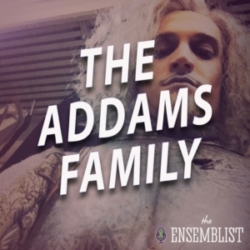 It was supposed to be the biggest Broadway show of the season. Two theatre titans taking on two of the most familiar roles in popular culture. The combination of wildly successful source material and innovative theatremakers were sure to create a theatrical juggernaut. And the public agreed: advanced ...
December 30, 2020